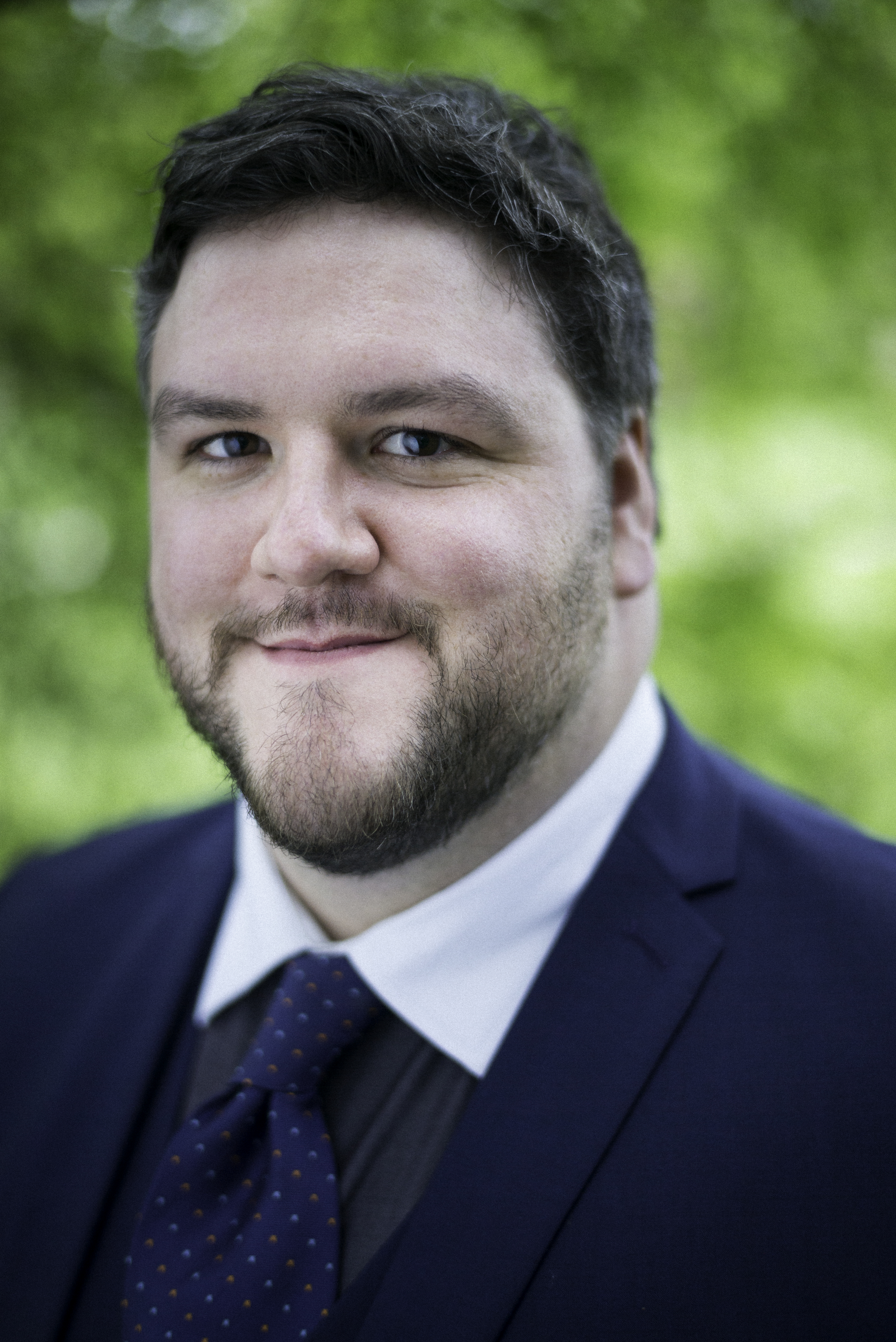 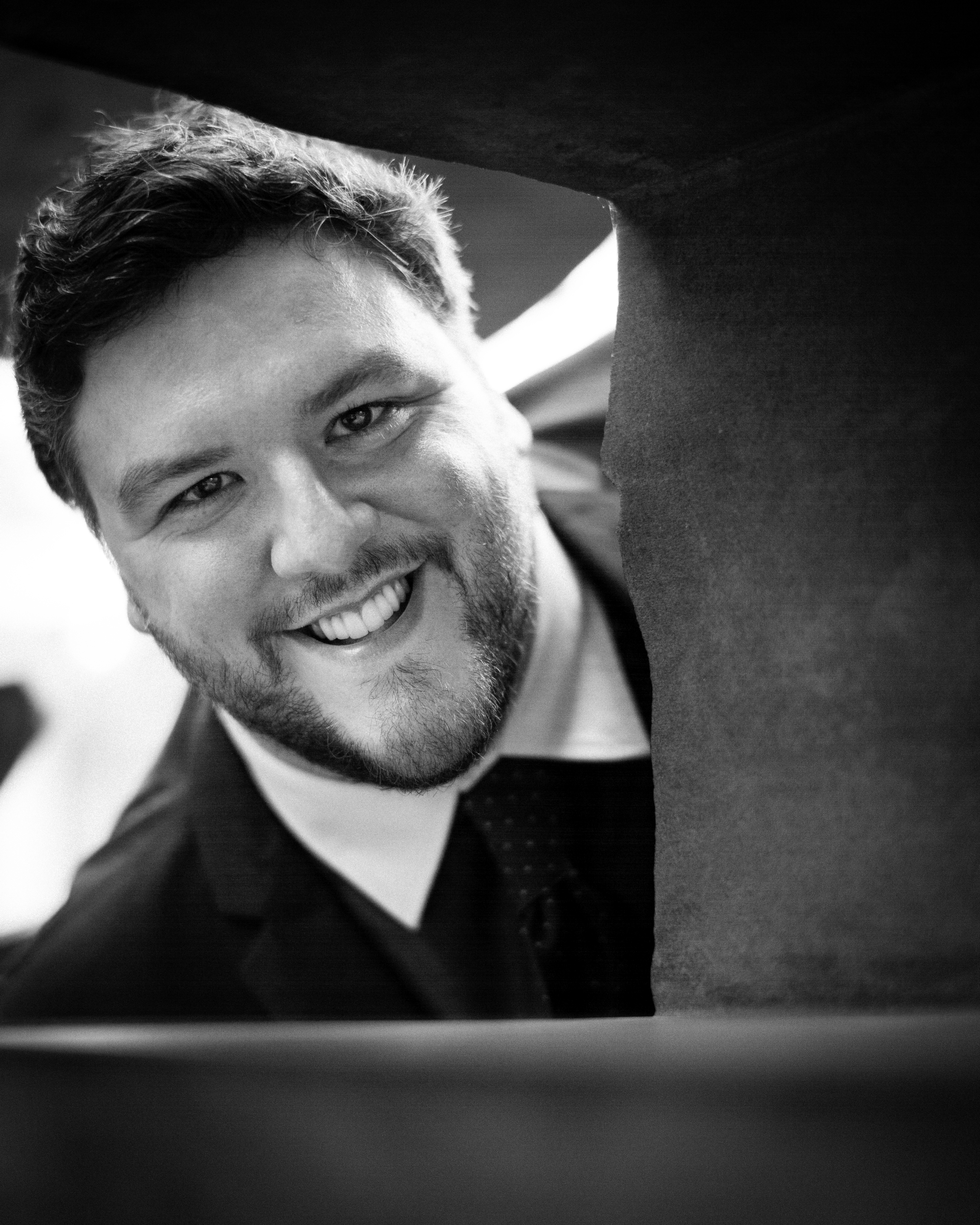 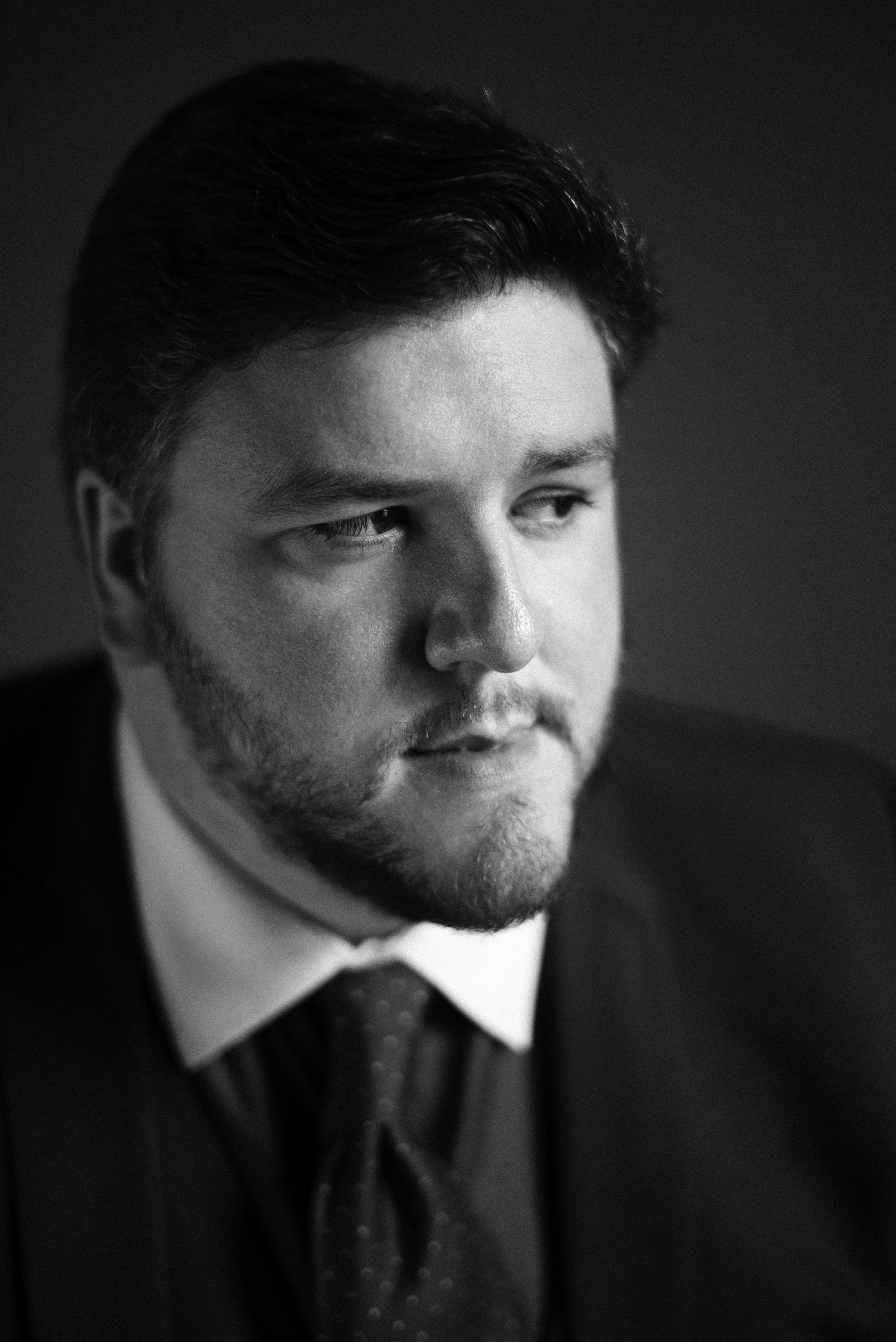 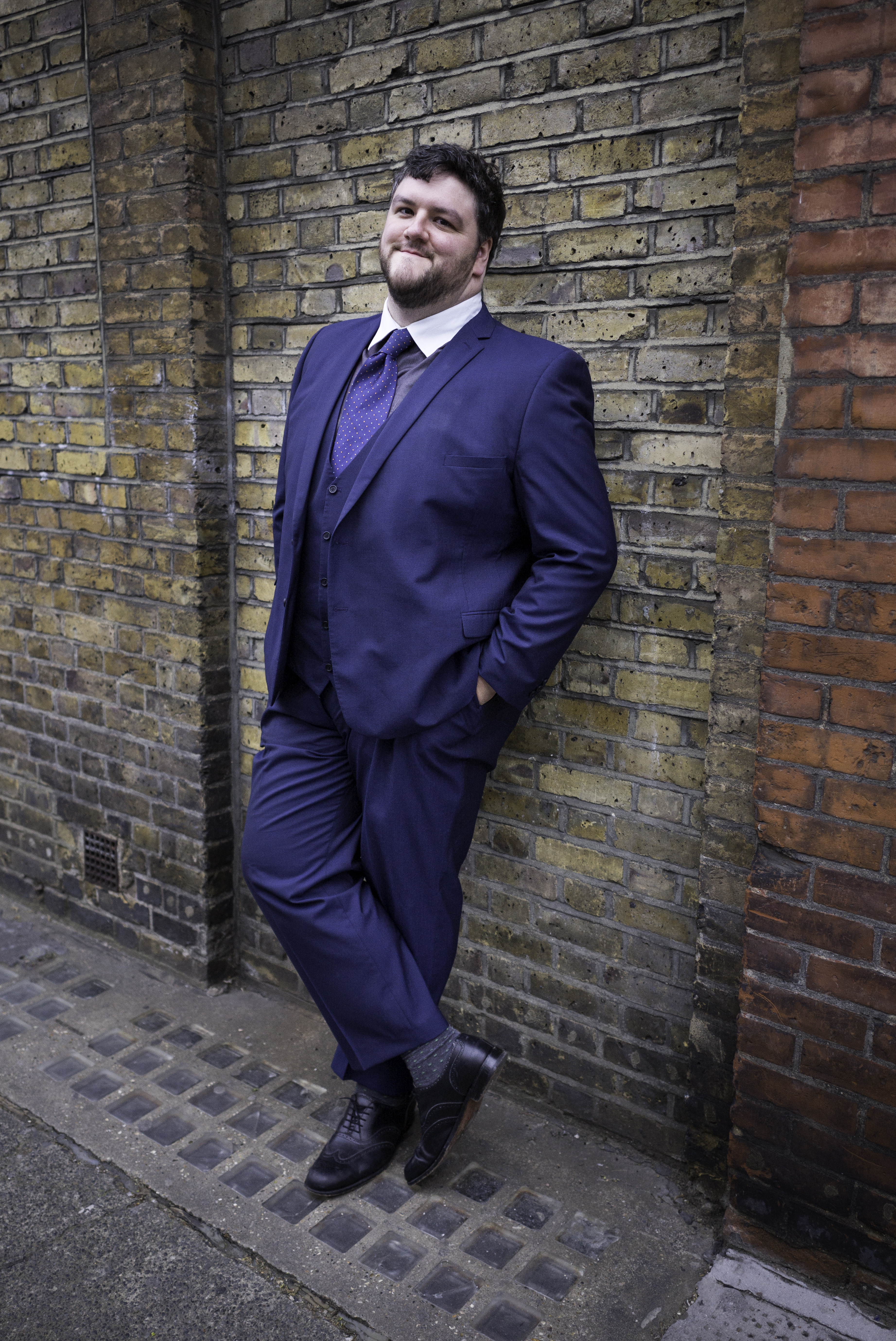 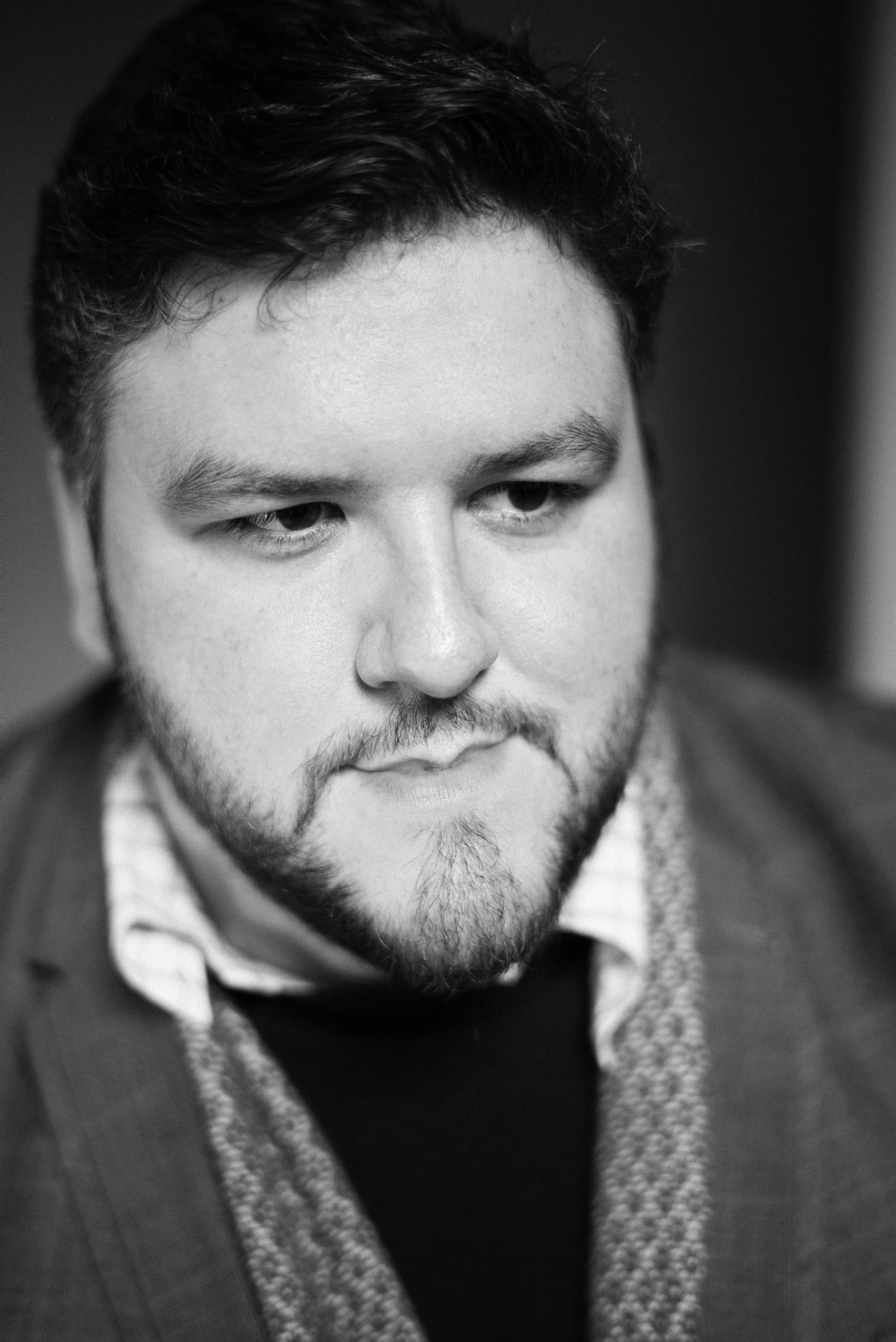 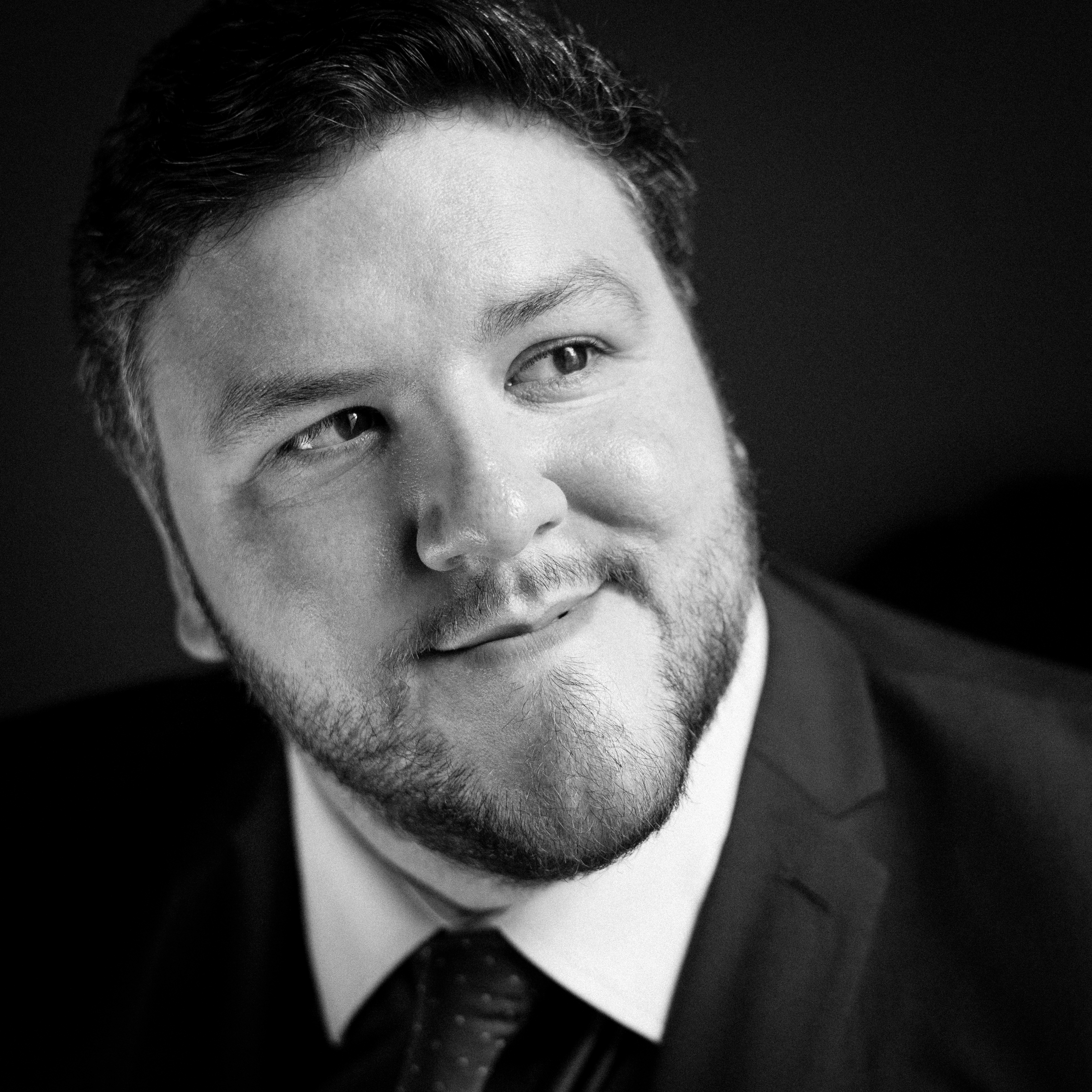 Stuart Jackson heads to Paris in January for performances of Monteverdi’s L’incoronazione di Poppea at the Opéra Royal in the Château de Versailles. This production was first performed at the 2022...

Stuart looks forward to singing his first Britten War Requiem in Edinburgh and Glasgow this month in concerts conducted by the RSNO's Music Director Thomas Søndergård. This timeless work will...

October sees Stuart Jackson in recital at the Holywell Music Room as part of this year’s Oxford Lieder Festival. The varied programme includes Julian Philips’ The Country of Larks, Schubert’s...

“The best of it, though, was wonderfully intimate and confessional, a mood struck superbly by young tenor Stuart Jackson. Bearlike in figure, strikingly rapt in voice, his opening 'Comfort ye' was electric and he was superbly attentive to the switches in emotional register in Charles Jennens’s heartfelt libretto. Every word compelled attention.”

Stuart Jackson was a choral scholar at Christ Church, Oxford, studying Biological Sciences, before completing his training at the Royal Academy of Music in 2013 where he studied with Ryland Davies. He won prizes at both the Wigmore Hall/Kohn Foundation International Song Competition and at the International Hugo Wolf Lied Competition in Stuttgart and has since given recitals for the BBC, at Wigmore Hall, the Oxford Lieder Festival and at the Albertina Musiksaal in Vienna.

Future engagements include Jupiter in Handel Semele for Opéra de Lille with Emmanuelle Haïm, Komische Oper Berlin and Glyndebourne; a revival of a new production from the Aix-en-Provence Festival of Monteverdi L’incoronazione di Poppea at the Palais de Versailles; Britten…

Future engagements include Jupiter in Handel Semele for Opéra de Lille with Emmanuelle Haïm, Komische Oper Berlin and Glyndebourne; a revival of a new production from the Aix-en-Provence Festival of Monteverdi L’incoronazione di Poppea at the Palais de Versailles; Britten War Requiem with the Royal Scottish National Orchestra and Thomas Søndergård; Messiah at the Barbican with the Academy of Ancient Music and Laurence Cummings and the Mozart Requiem with the Royal Liverpool Philharmonic Orchestra, as well as Alcina with Les Violons du Roy and Jonathan Cohen and concerts and a recording of Handel Theodora with Arcangelo. In recital he will make his debut at the Hohenems Schubertiade in Austria and return to the Wigmore Hall and Oxford Lieder Festival.

Recent highlights include his first Evangelist in Bach’s St Matthew Passion with Arcangelo and Jonathan Cohen at the 2021 BBC Proms and in the same year Mozart Mitridate, re di Ponto at the Royal Danish Opera; Prologue and Quint The Turn of the Screw for Opéra National de Lorraine, Nancy; as well as singing Handel with The English Concert and Harry Bicket and Bach with Orchestra dell’Accademia di Santa Cecilia, Rome with Trevor Pinnock.

Other past concerts include Mendelssohn Lobgesang with the Royal Northern Sinfonia; Martin Le Vin herbé with the São Paulo Symphony Orchestra; Bruckner Te Deum with the Stavanger Symphony Orchestra with past opera highlights Narraboth Salome for his debut at English National Opera; Handel Saul for Glyndebourne Tour and High Priest/Abner/Amalekite/Doeg Saul for both Glyndebourne Festival and the Châtelêt, Paris.