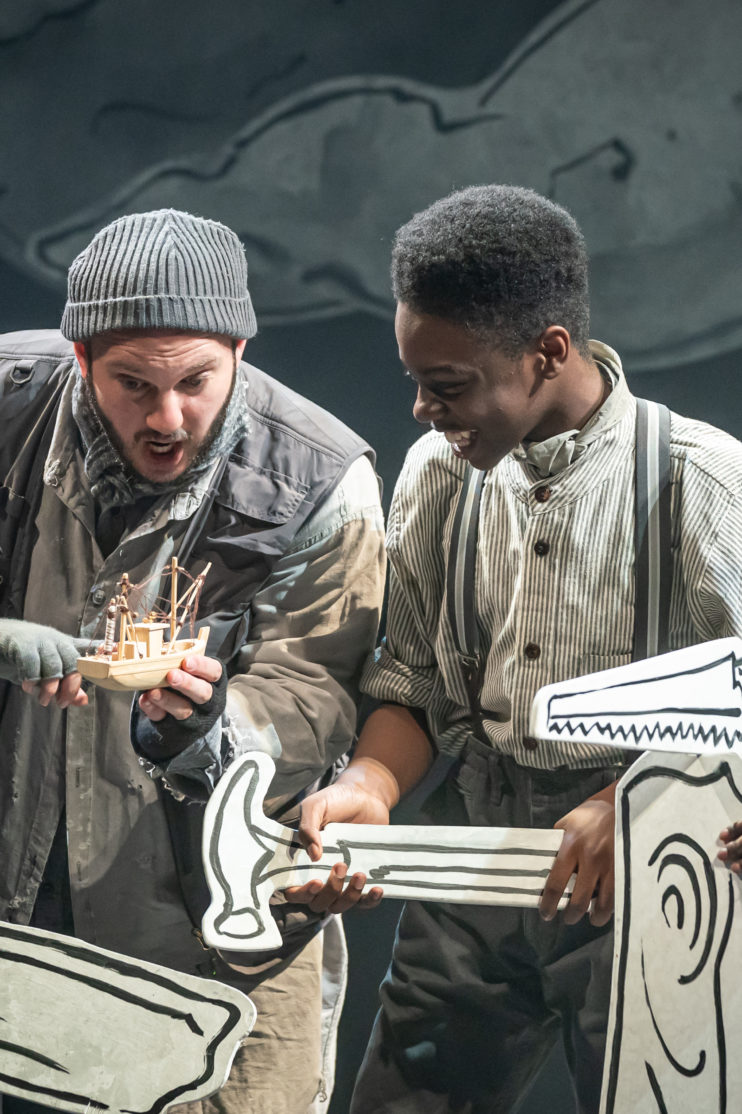 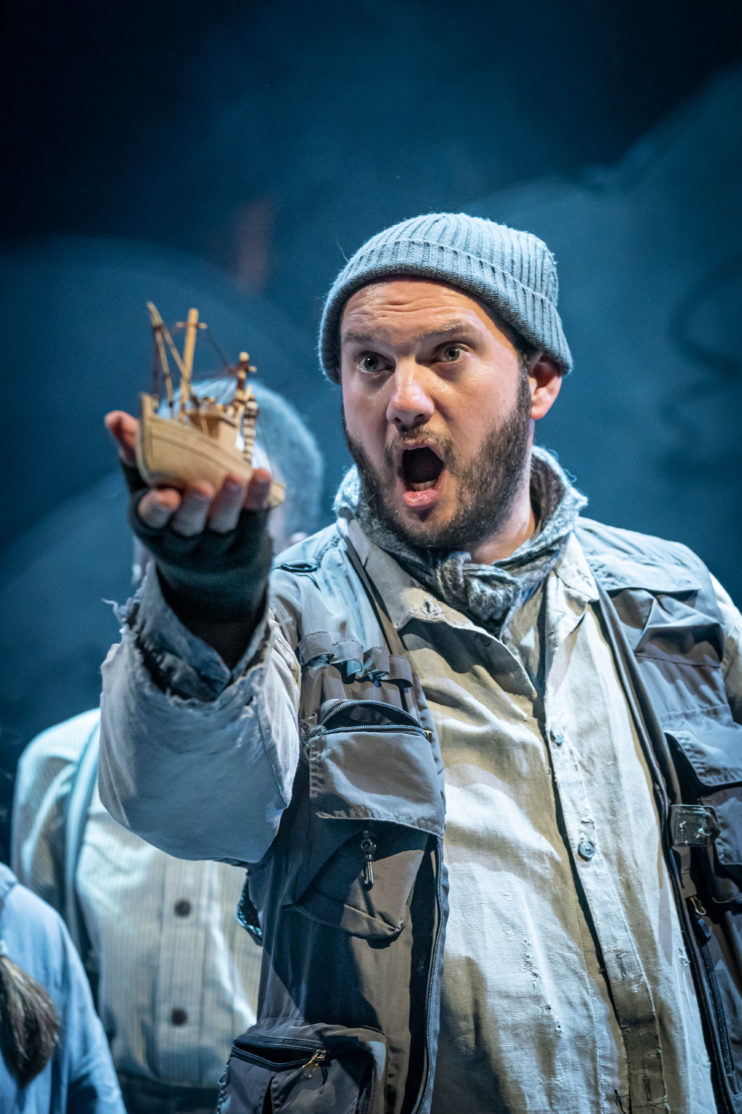 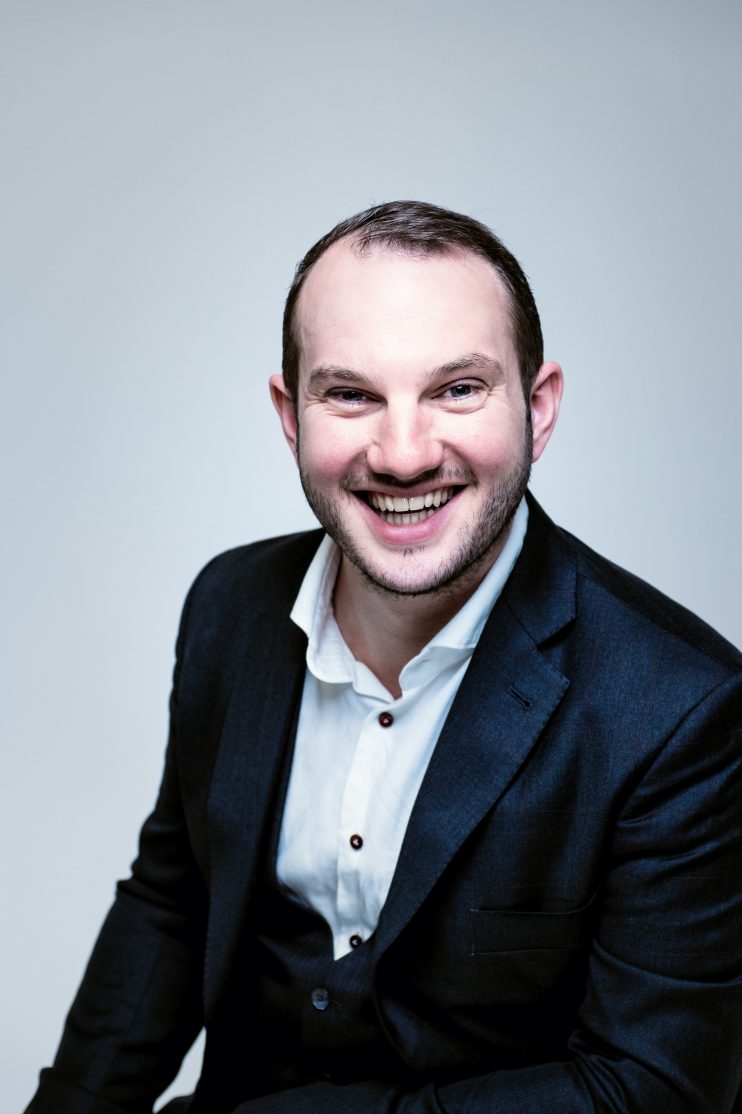 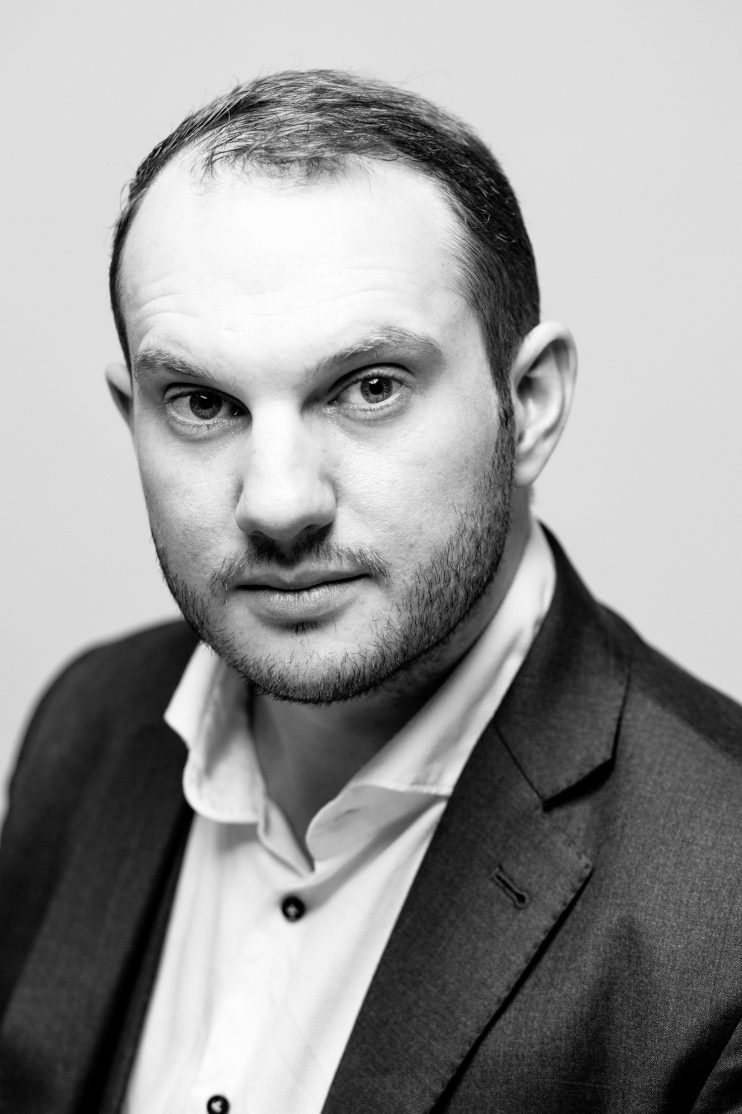 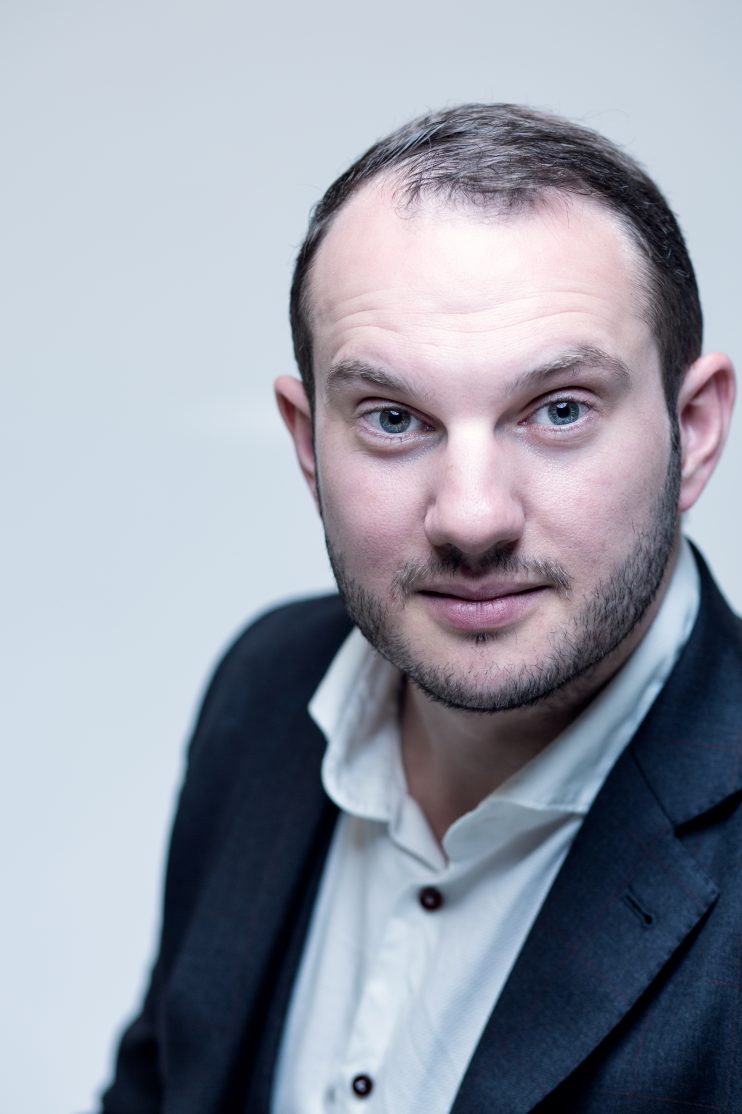 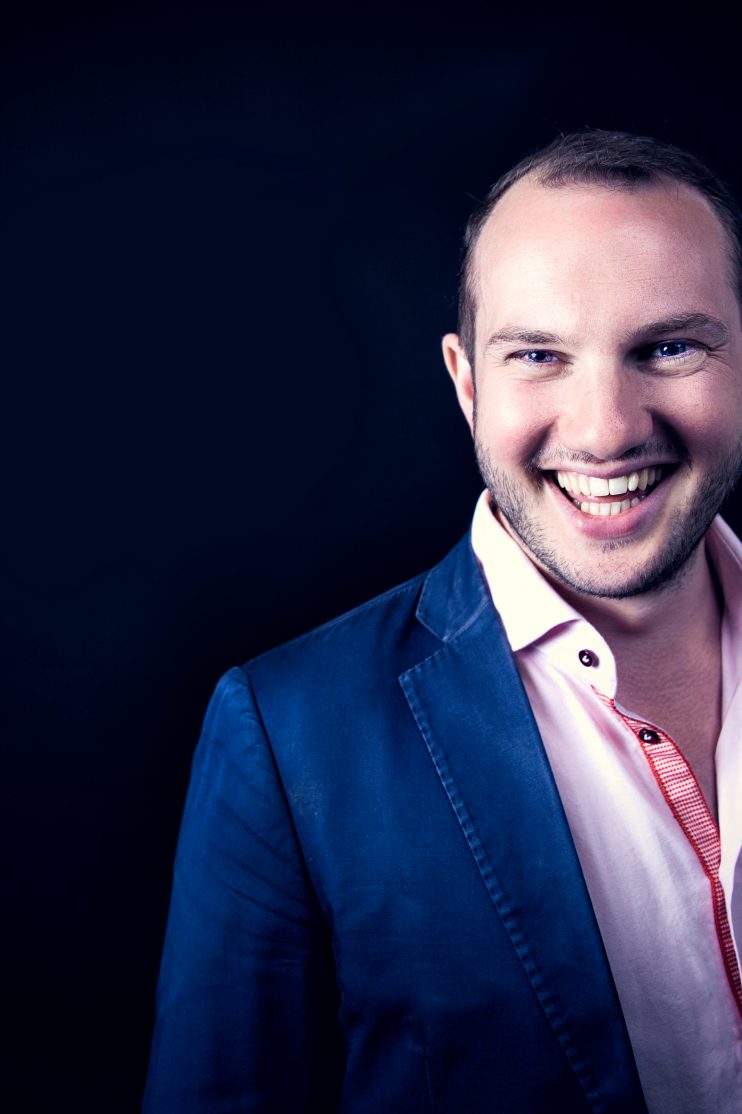 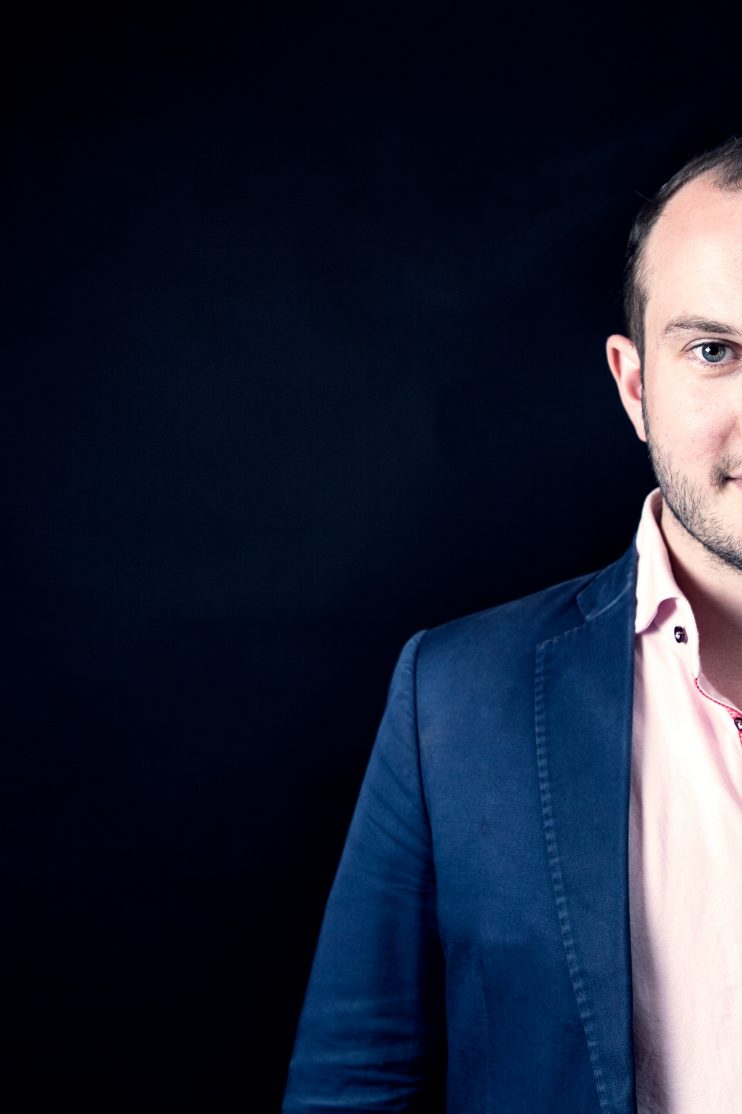 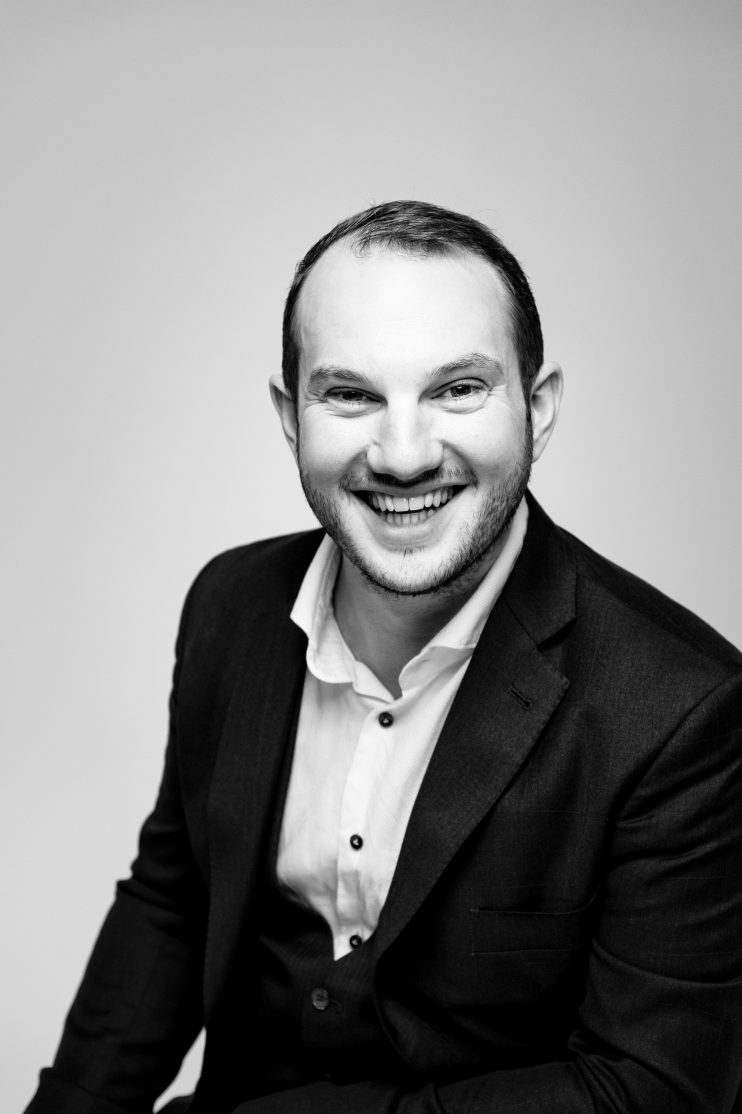 This autumn, Marcus appears in recital at the Snape Maltings in Suffolk singing Britten’s Songs and Proverbs of William Blake. This concert, which forms part of the 50th anniversary of...

Baritone Marcus Farnsworth brought bags of character to his assorted roles, so said The Times following concert performances of Candide with the London Symphony Orchestra and Marin Alsop in December,...

“As dangerous Eddy, the award-winning young baritone Marcus Farnsworth is electrifying. He has no trouble with the demotic accent and conveys the character’s anger, panic and perky charm with intensity and empathy. He also has an instinctive musicality that never makes the vocal line sound over-studied or phoney. He must have a great career ahead of him.”

Marcus Farnsworth is a past first prize-winner of the Wigmore Hall/Kohn Foundation International Song Competition and has performed many times at the Wigmore Hall with Malcolm Martineau, Julius Drake, Graham Johnson, James Baillieu as well as the Myrthen Ensemble with Joseph Middleton and the Nash Ensemble.

He has also appeared in recital at the Concertgebouw Amsterdam and La Monnaie, Brussels with Julius Drake; on a UK tour of Schubert Winterreise with James Baillieu; for Leeds Lieder with Graham Johnson and at Opéra de Lille with Simon…

He has also appeared in recital at the Concertgebouw Amsterdam and La Monnaie, Brussels with Julius Drake; on a UK tour of Schubert Winterreise with James Baillieu; for Leeds Lieder with Graham Johnson and at Opéra de Lille with Simon Lepper.

His regular appearances for English National Opera include Guglielmo Così fan tutte and Strephon Iolanthe and this season will return to sing Bill Bobstay in Gilbert and Sullivan HMS Pinafore. He will also return to Longborough Opera to sing Belcore L’elisir d’amore.

In the current season he will also give recitals at Snape Maltings with Malcolm Martineau as part of their Britten Song Project; the Fundacion Juan March Madrid with Sholto Kynoch and two European tours of Purcell King Arthur with the Gabrieli Consort and Vox Luminis.

Past highlights include Candide with the London Symphony Orchestra conducted by Marin Alsop, Maxwell Davies Eight Songs for a Mad King at the BBC Proms with the Birmingham Contemporary Music Group conducted by Sian Edwards, HK Gruber’s Frankenstein!! with the Aurora Orchestra and Nicholas Collon in Cologne and his debut at Teatro Real Madrid in Kurt Weill Street Scene.

Previous operatic roles include Sid in Britten Albert Herring in concert with the BBC SO and Ned Keene Peter Grimes at the Edinburgh International Festival and on tour and recorded with the Bergen Philharmonic Orchestra conducted by Edward Gardner; Demetrius A Midsummer Night’s Dream on tour with the Aix-en-Provence Festival and Eddy in Turnage Greek for Boston Lyric Opera.

He has also sung Bach St Matthew Passion and St John Passions (Christus and Arias) with many symphony and period orchestras, most recently with Antwerp Symphony Orchestra and the Gabrieli Consort.

Marcus is the Founder and Artistic Director of the Southwell Music Festival.