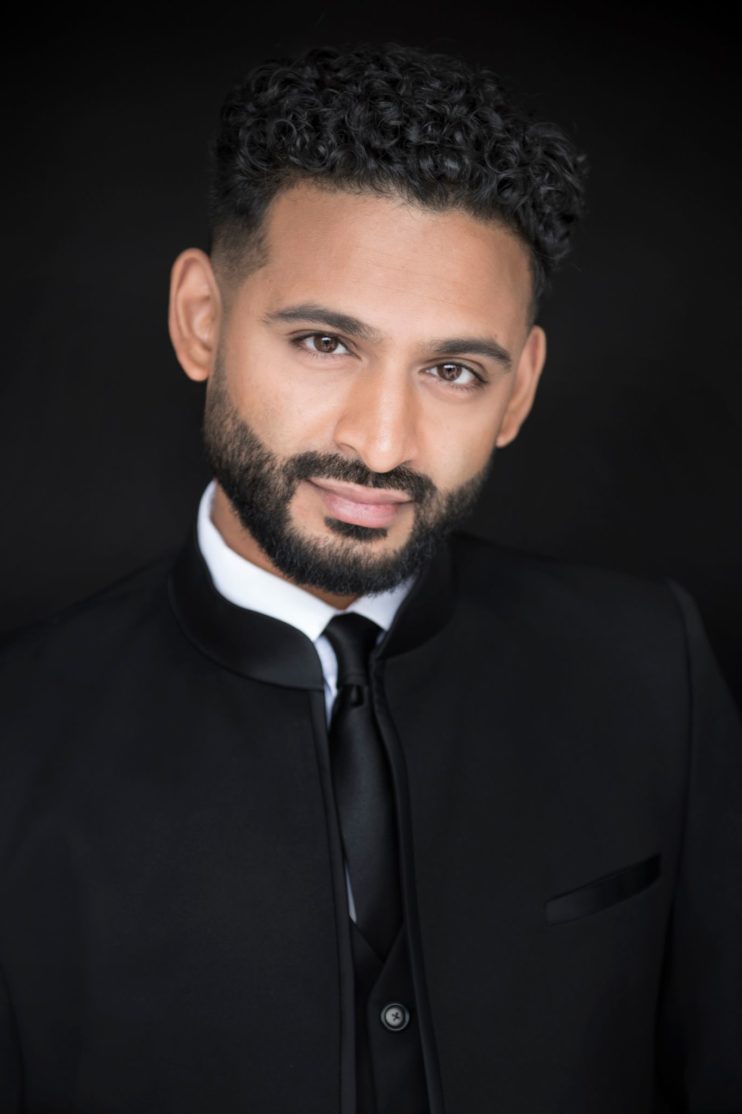 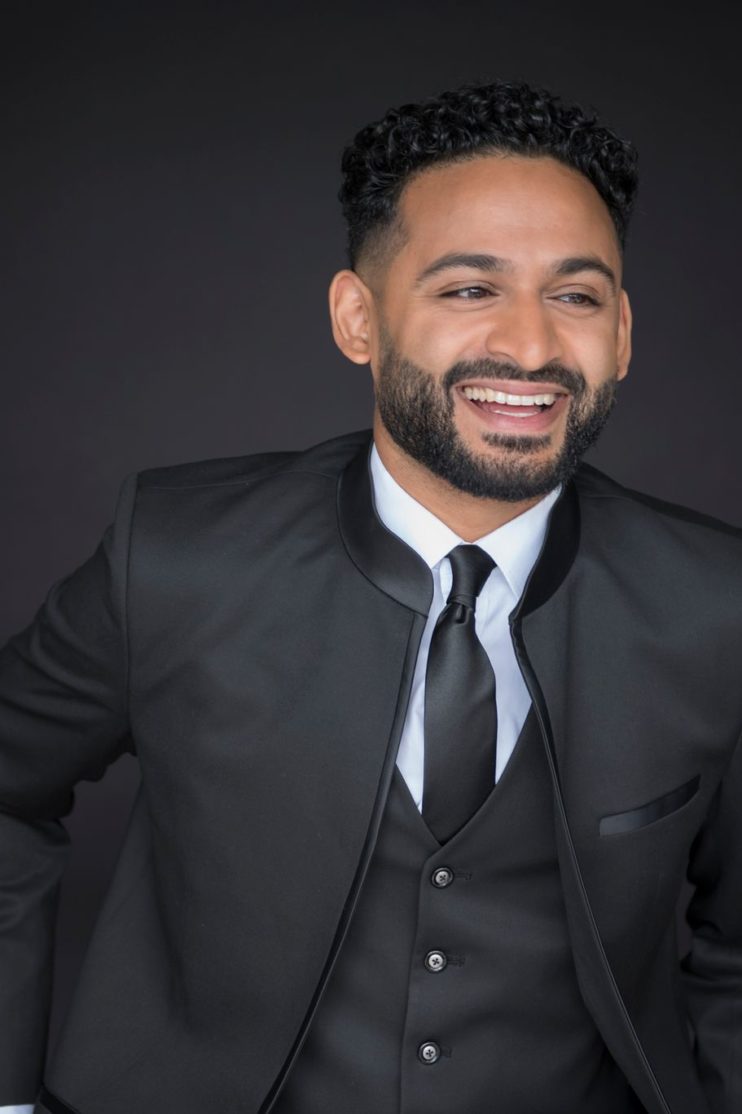 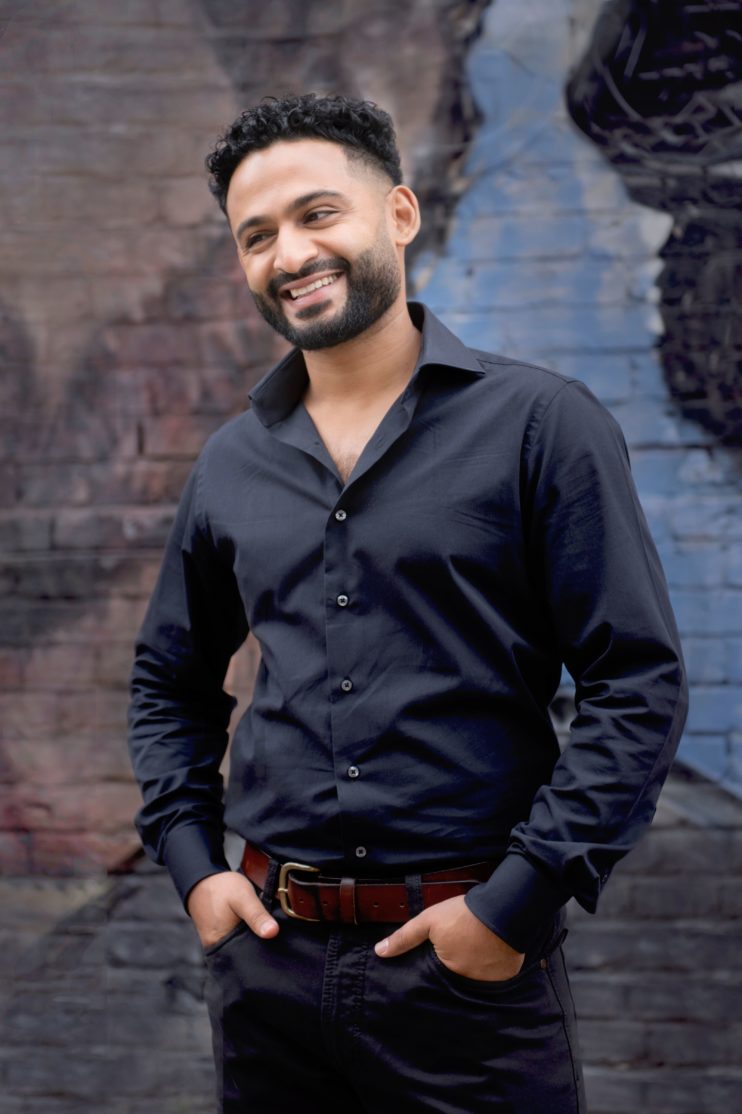 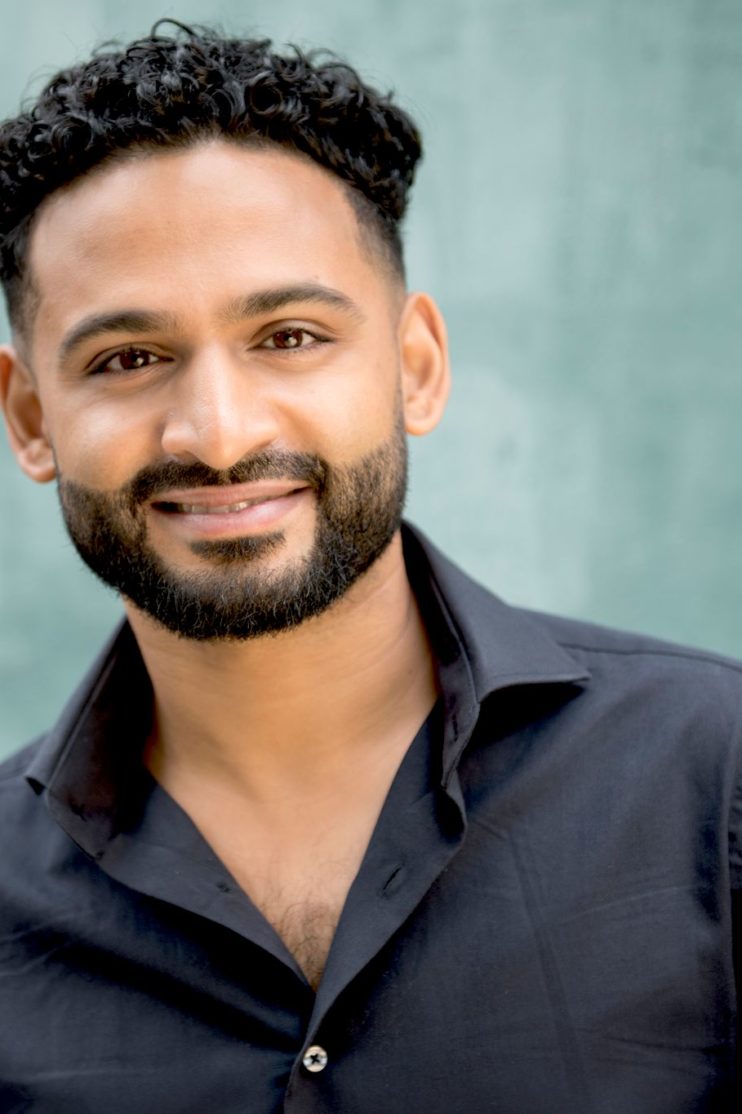 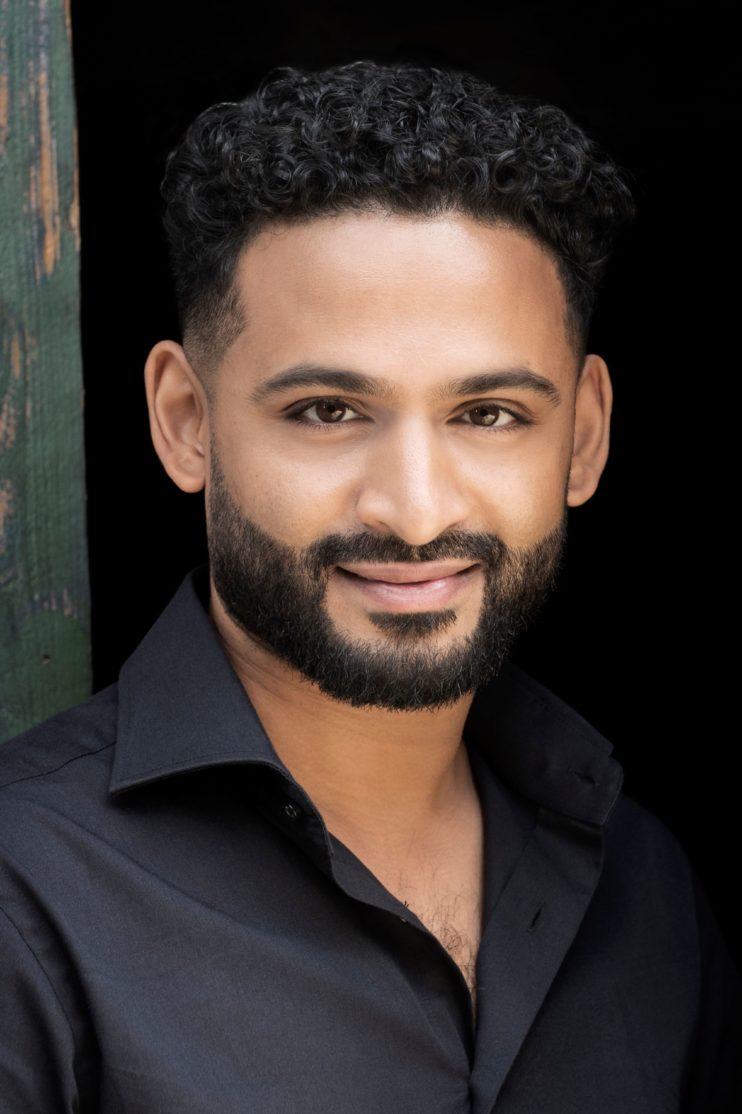 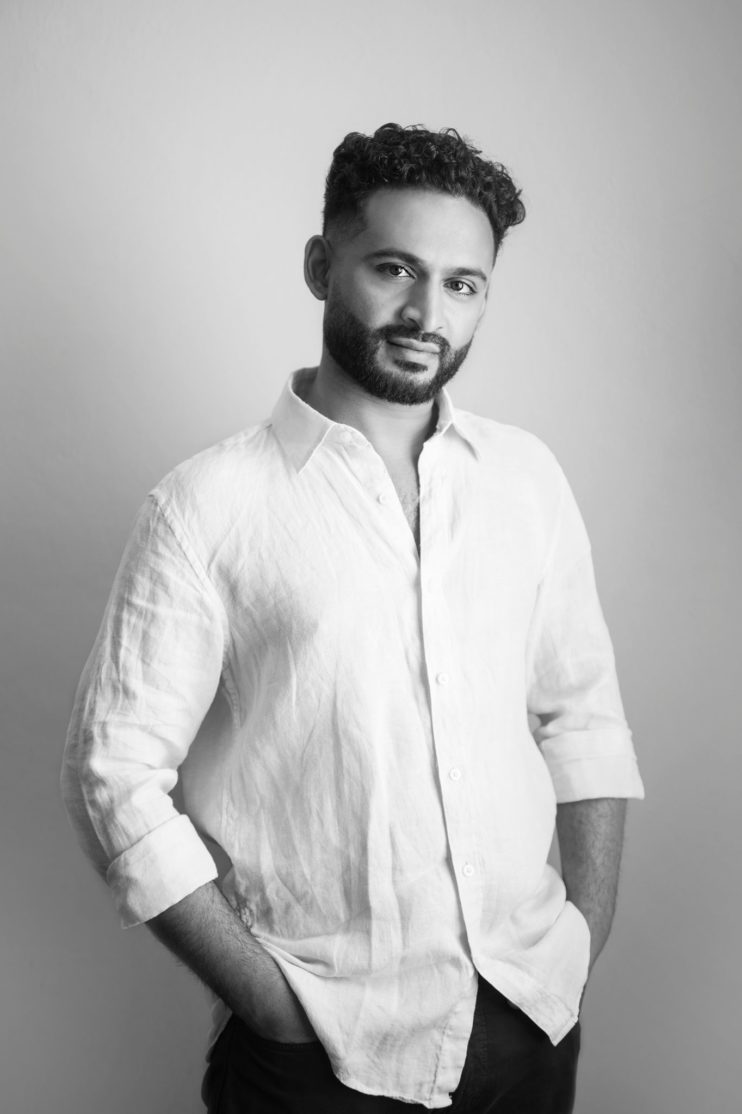 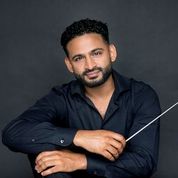 Congratulations to Jordan de Souza who makes his debut at the Theater an der Wien with a new production of Offenbach’s La Périchole. Nikolaus Habjan directs this colourful opéra bouffe...

After his successful debut with the Philharmonia Orchestra at Garsington Opera last year conducting Der Rosenkavalier, Jordan has been invited back to conduct the orchestra as part of their London...

Following on from his success with Der Rosenkavalier at Garsington Opera last year, Jordan takes another step into major German opera repertoire conducting his first Tristan und Isolde at Seattle...

[one] could see first-hand conductor Jordan de Souza’s masterly control of the mood and pacing in the crucial final passages………..you could hear the magic.

A successful collaboration with the Philharmonia Orchestra at Garsington Opera on Strauss Der Rosenkavalier in 2021 led the orchestra to engage him to conduct Dvořák Cello Concerto and Brahms Symphony No. 4 in their Royal Festival Hall series this season.…

A successful collaboration with the Philharmonia Orchestra at Garsington Opera on Strauss Der Rosenkavalier in 2021 led the orchestra to engage him to conduct Dvořák Cello Concerto and Brahms Symphony No. 4 in their Royal Festival Hall series this season.  In his native Canada, he will return to the Orchestre symphonique de Montréal and Orchestre symphonique de Québec and make debuts with the Vancouver Symphony Orchestra and Ottawa National Arts Centre Orchestra.  This season he also makes his debut with Seattle Opera conducting Tristan und Isolde for the first time, as well as his Italian debut conducting the Orchestra della Toscana.

In 2016 Jordan was invited to join the staff of the Komische Oper Berlin where he has conducted Don Giovanni, La traviata, Petrushka, L’enfant et les sortilèges, Eugene Onegin and Il barbiere di Siviglia.

Born in Toronto, Jordan studied conducting at McGill University, Montreal and made his conducting debut aged 20 with Bach St John Passion. On graduating, he joined the McGill faculty from 2011-2015 and went on to conduct several important choral works including Bach St Matthew Passion, Christmas Oratorio and Mass in B minor, and the Verdi, Mozart, and Fauré Requiem.  During this time, he was also Conductor in Residence of Tapestry Opera in Toronto, conducting three world premières.