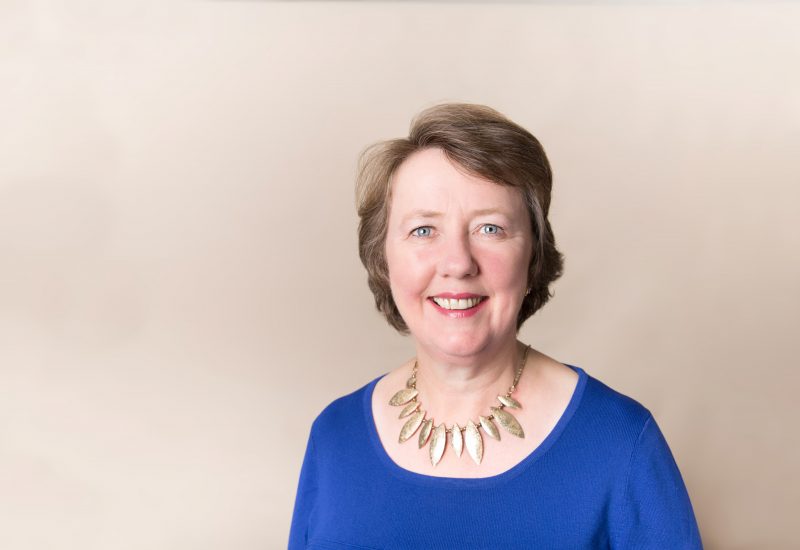 Maxine Robertson studied oboe at the Royal Scottish Academy of Music and Drama, followed by...

Maxine Robertson studied oboe at the Royal Scottish Academy of Music and Drama, followed by a Bachelor of Music degree at the University of Glasgow, before embarking on first jobs in Arts Management.

She worked for the National Youth Orchestra of Scotland subsequently joining the Royal Scottish National Orchestra as General Manager of their Junior Chorus, and was actively involved in the training and preparation of childrens’ choirs and soloists for the RSNO, Scottish Opera and the Edinburgh Festival.

In 1991 Maxine moved from her native Glasgow to London to take up her first job in Artist Management, joining Van Walsum Management in 1993. From 1996 to 2006 she created and developed the Singers’ List for the Company and managed several important conductors. 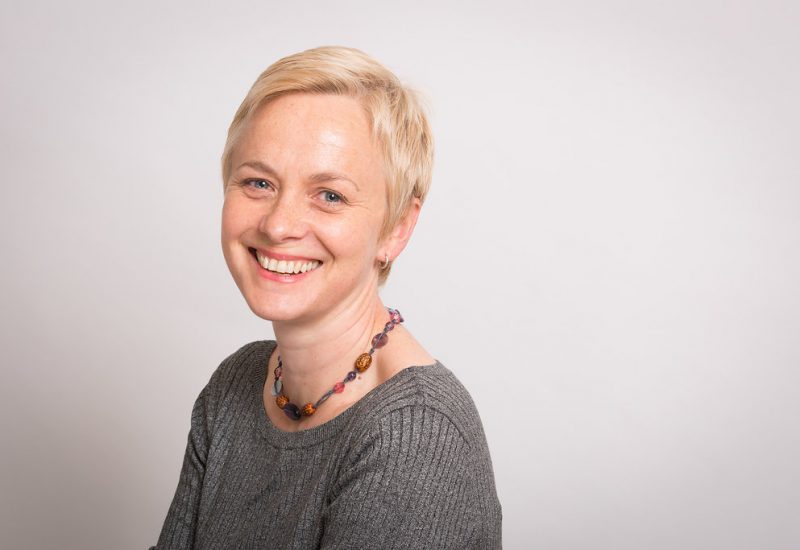 Ruth studied oboe at the London College of Music and whilst still at college she...

Ruth studied oboe at the London College of Music and whilst still at college she began her career in arts administration at the Buxton Festival where she worked for two consecutive seasons.

Following this, she joined the English Sinfonia for four years before becoming Assistant Company Manager at the English National Opera. After several happy seasons there, she moved to the London Philharmonic Orchestra as their Concert Manager where she retained her opera connection through the LPO’s annual residency at Glyndebourne. In addition, she worked on numerous exciting projects at the Orchestra’s London home, the Royal Festival Hall, and was also involved in many recording projects including the film soundtrack for The Lord of the Rings trilogy. 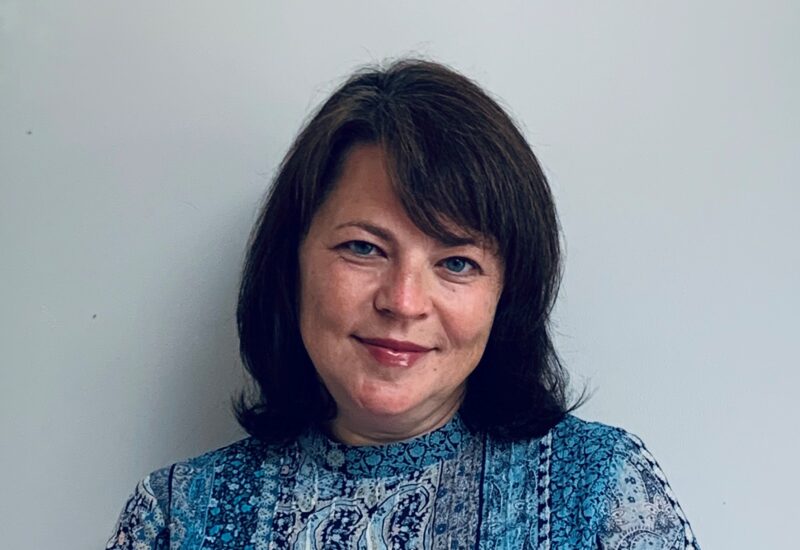 Elena studied at the St Petersburg Conservatoire as a Pianist and Musicologist, moving to London...

Elena studied at the St Petersburg Conservatoire as a Pianist and Musicologist, moving to London in 2000 to study Arts Management at City University. She worked in the education department of the Wigmore Hall before joining Van Walsum Management, first working with singers and then in orchestra touring department.

As a freelancer, she set up and organised a British Music Festival in her home town of Ekaterinburg in 2008 with British Council Funding bringing artists like Mark Anthony Turnage to Russia for the first time.  She also set up a Chamber Music Series in Garsington in 2012 and has worked with the Crescendo Foundation organising family educational concerts.