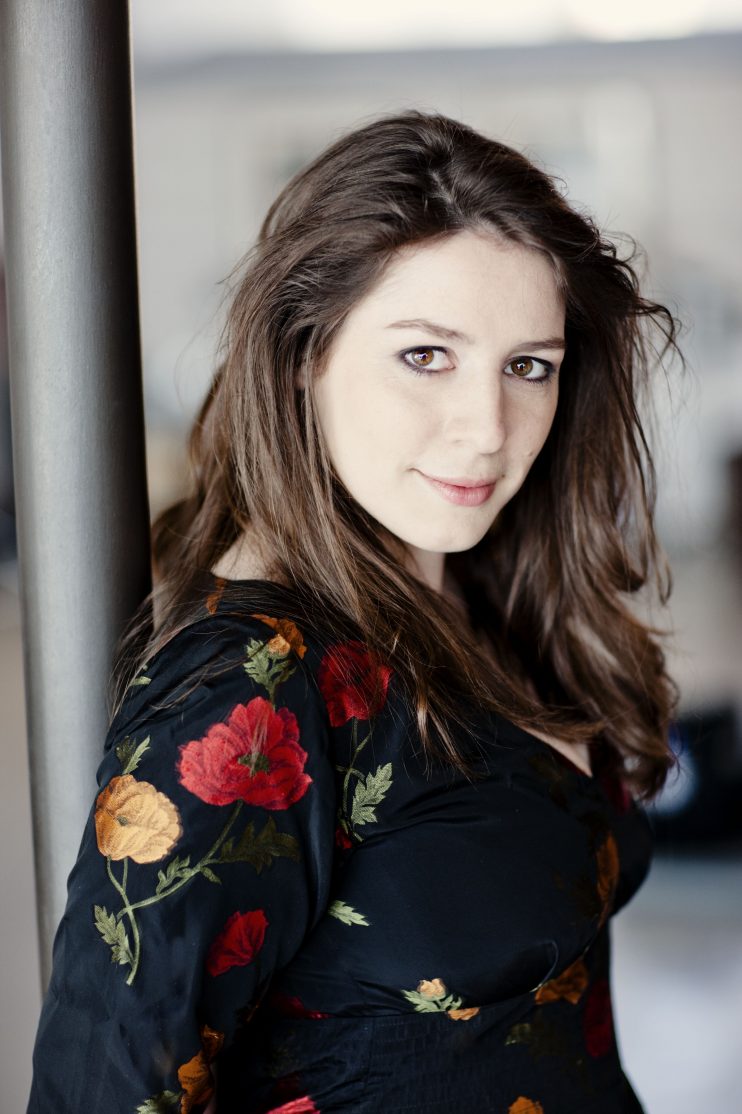 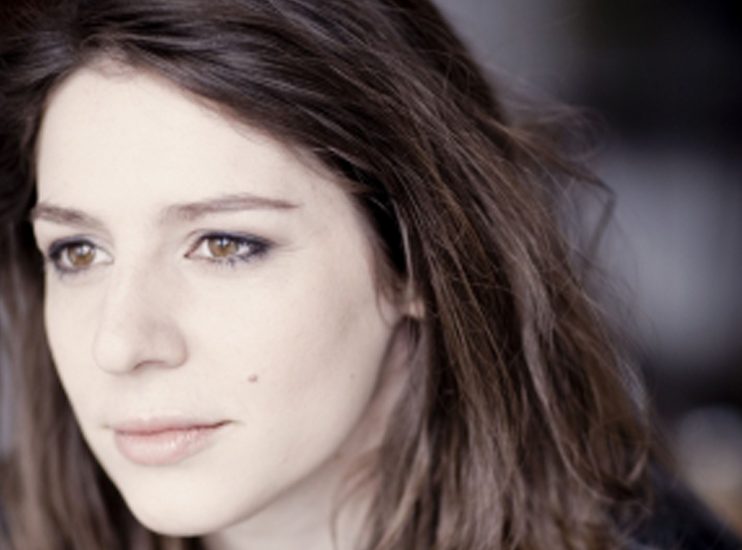 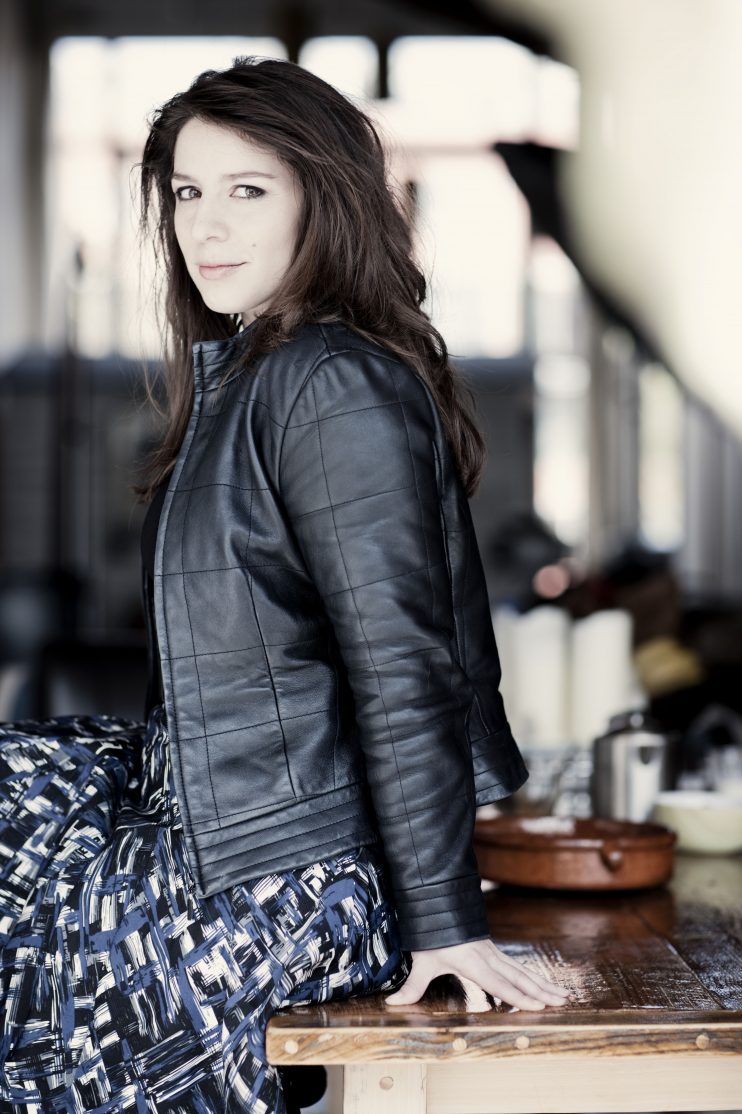 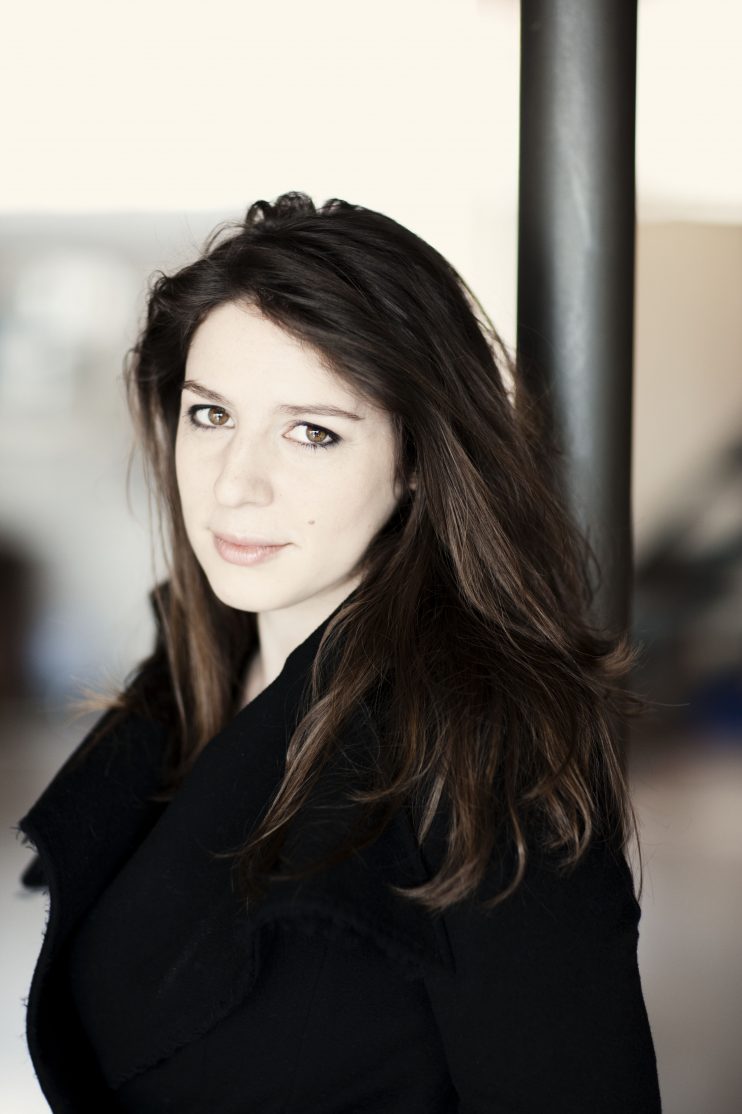 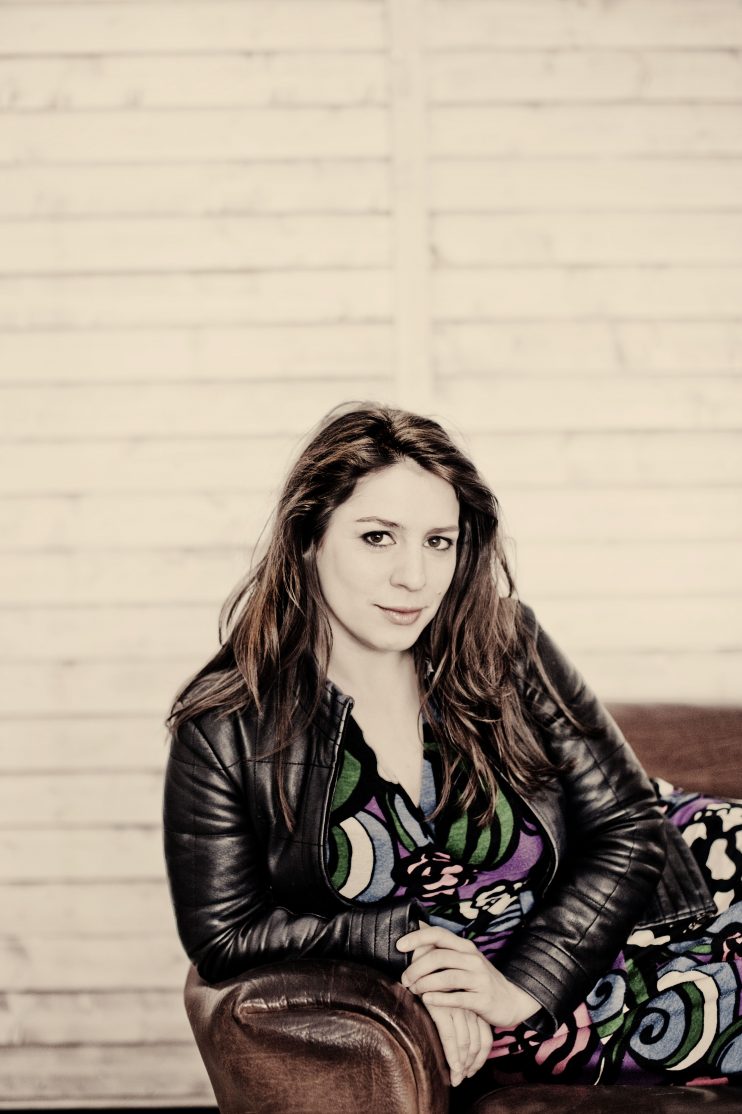 Elizabeth Watts makes her debut with the Residentie Orkest on 14 and 15 October at the Amare Concert Hall in the Hague, singing Poulenc’s Gloria, conducted by Jun Märkl.

In May, soprano Elizabeth Watts will make her debut with NDR Elbphilharmonie Orchester and Alan Gilbert as Amanda in Ligeti’s Le Grand Macabre. Other season highlights include Britten Spring Symphony...

“Elizabeth Watts characterised the terror, resignation, longing, regret and malevolence in each narrative vividly, her bright soprano gleaming with conviction.”

Elizabeth Watts was a chorister at Norwich Cathedral and studied archaeology at Sheffield University before studying singing at the Royal College of Music in London. She was awarded an Hon DMus from Sheffield in 2013 and became a Fellow of the RCM in 2017. She is a prolific recording artist, and her recordings include critically acclaimed discs of Lieder by Schubert and Strauss; Mozart arias with the Scottish Chamber Orchestra; works by Alessandro Scarlatti with The English Concert, and most recently, Handel Brockes Passion with the Academy of Ancient Music.

This season Elizabeth Watts will appear in concert, recital and on the opera stage returning to both Garsington Opera and the Wigmore Hall and, in concert, performing Vaughan Williams with the  BBC Scottish Symphony Orchestra and Martyn Brabbins, Beethoven with…

This season Elizabeth Watts will appear in concert, recital and on the opera stage returning to both Garsington Opera and the Wigmore Hall and, in concert, performing Vaughan Williams with the  BBC Scottish Symphony Orchestra and Martyn Brabbins, Beethoven with the Orchestre de la Suisse Romande conducted by Jonathan Nott, Mahler with the Royal Philharmonic Orchestra and Vasily Petrenko, Poulenc with the Residentie Orkest with Jun Märkl and Mozart concert arias with the Orchestre de Chambre de Lausanne conducted by Christian Zacharias.

Highlights of Elizabeth’s many appearances at the BBC Proms include Mahler Symphony No. 2 with the BBCSO and Sakari Oramo; Ravel L’enfant et les sortilèges with the LSO and Simon Rattle; Schubert songs with the BBC Philharmonic and John Storgårds and Beethoven arias with the NDR Radio Philharmonic Orchestra conducted by Andrew Manze.

Elizabeth won the 2007 Rosenblatt Recital Song Prize at the BBC Cardiff Singer of the World Competition as well as the 2006 Kathleen Ferrier Award. She is a former BBC Radio 3 New Generation Artist and was awarded a Borletti-Buitoni Trust Award in February 2011.