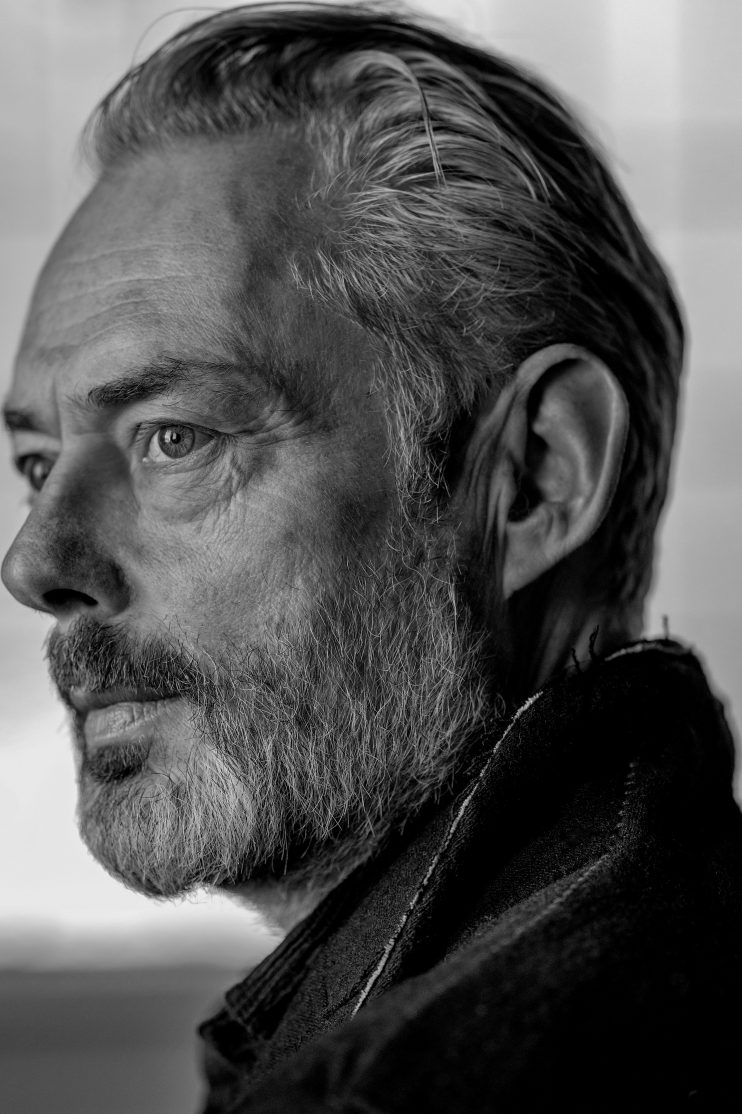 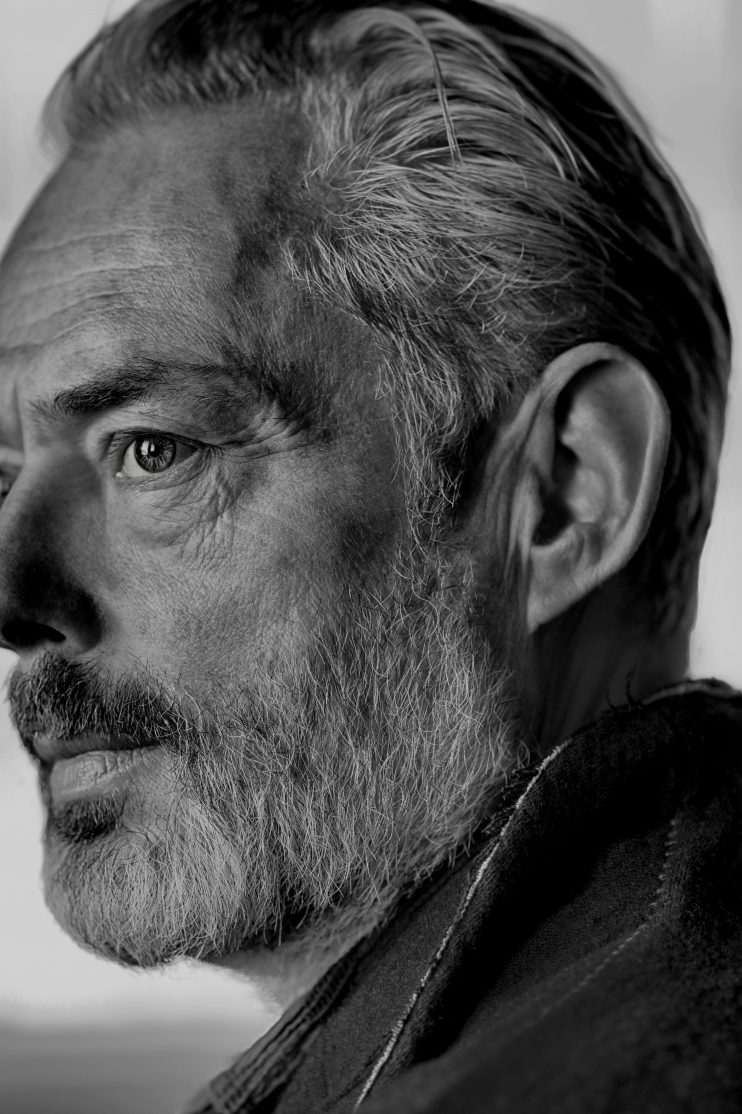 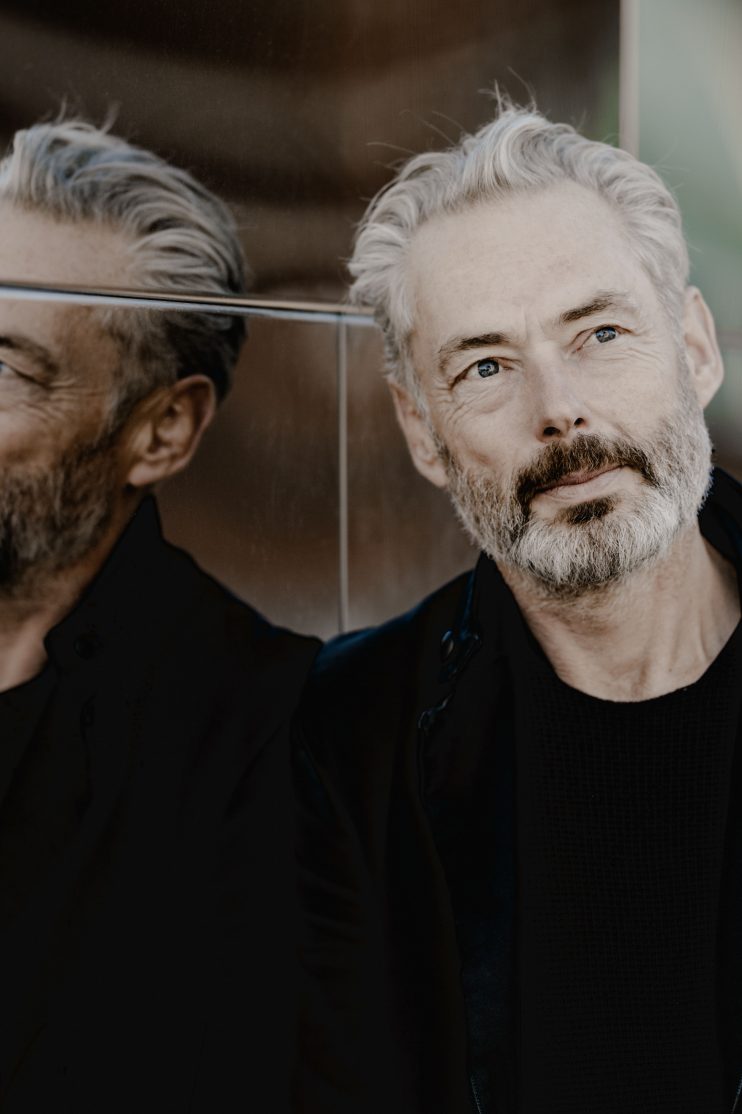 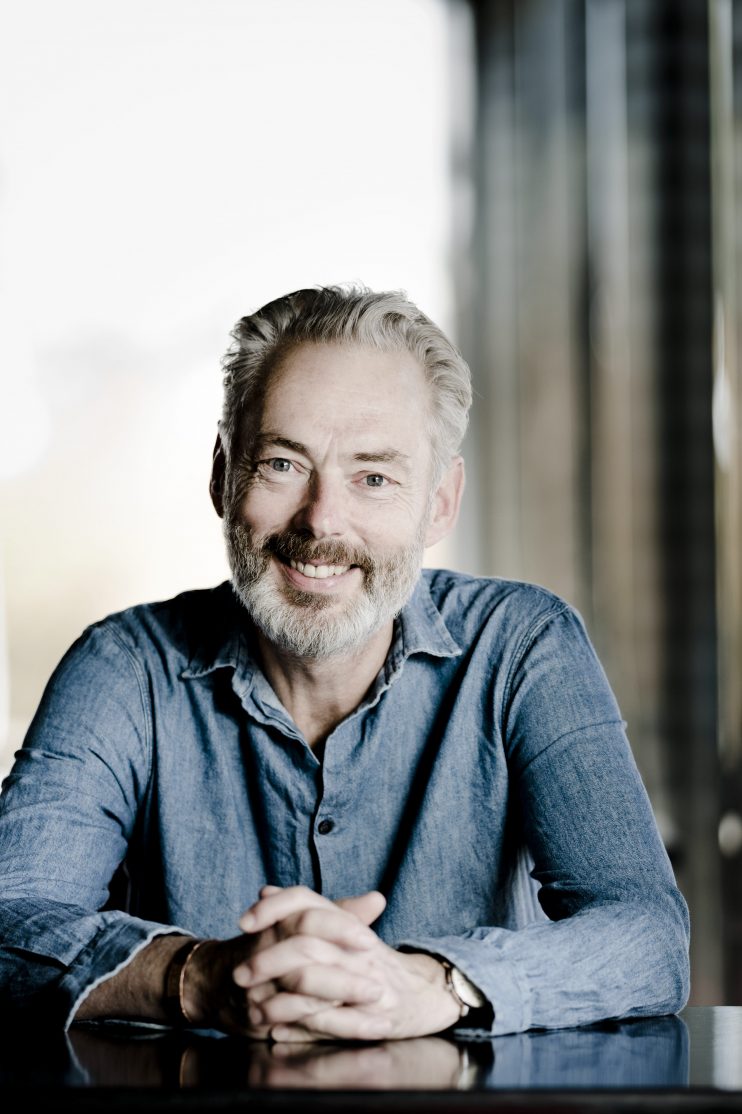 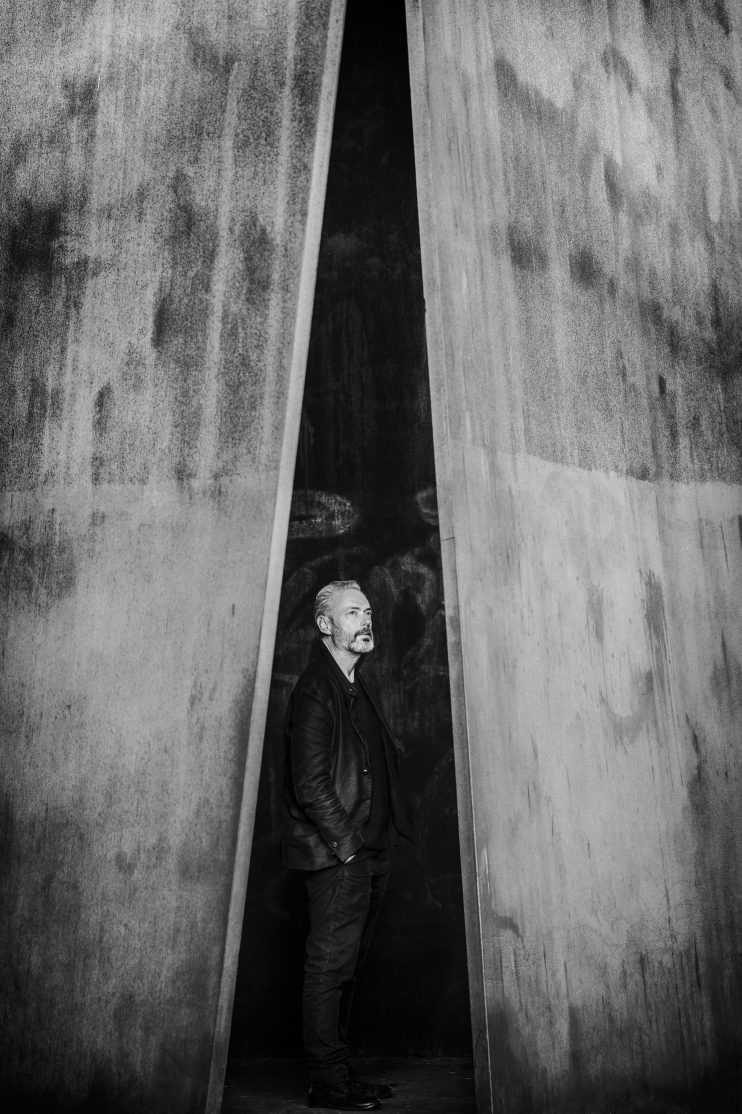 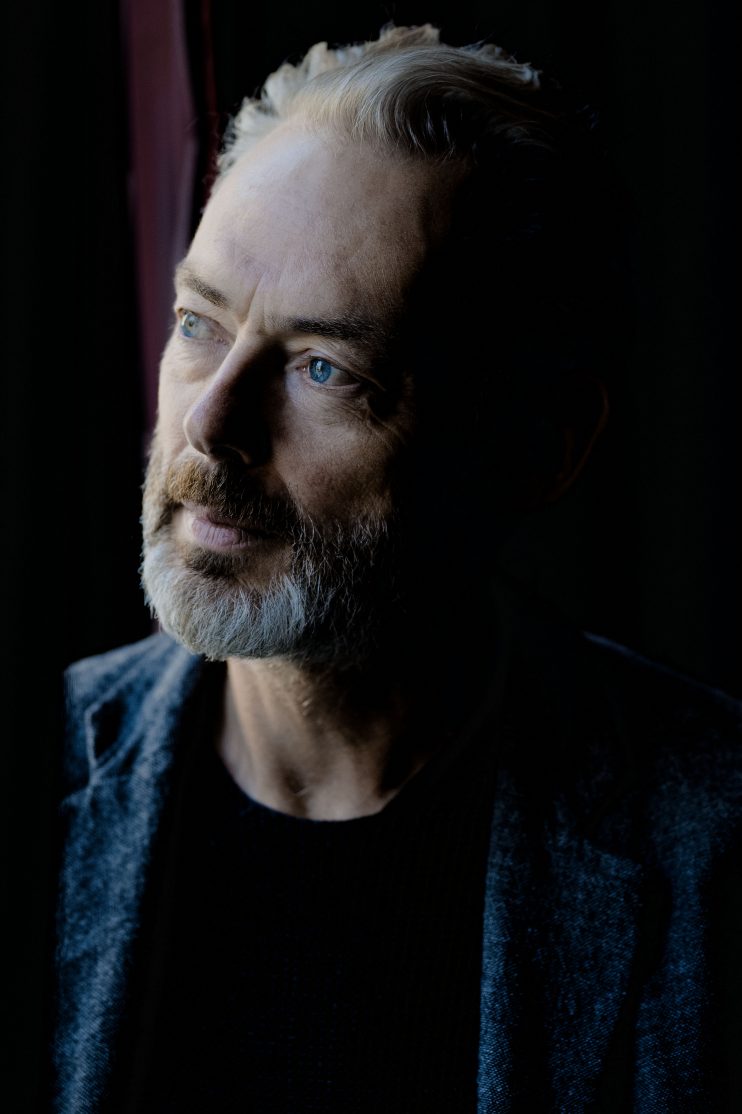 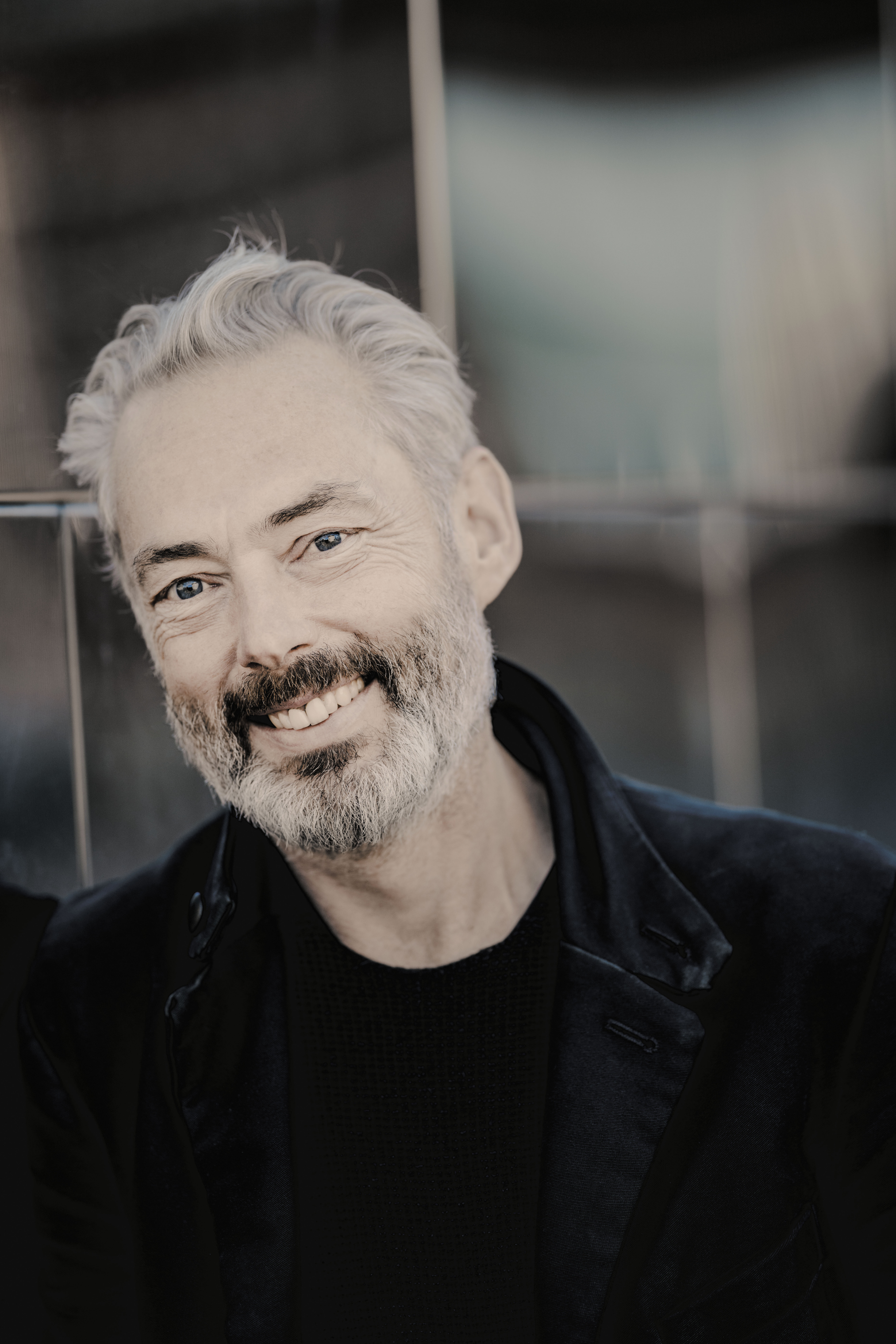 A highlight for Mark Padmore this autumn is a recital tour of Japan with Mitsuko Uchida. Taking in the cities of Mito, Nagoya and Tokyo, Mark performs Schubert’s Winterreise and...

This season, Mark Padmore is Artist in Residence at the 2022 Oxford Lieder Festival. His involvement includes an “In Conversation” event with broadcaster Kate Kennedy; a lecture and recital with...

Mark Padmore performs Britten’s Les Illuminations with Ilumina, directed from the viola by Jennifer Stumm, at this summer’s Lucerne Festival, following on from singing the title role in Peter Grimes...

A recital brings together two Schubert masters....It’s difficult to avoid superlatives when writing about Mitsuko Uchida and Mark Padmore. Especially when it comes to Schubert

Mark Padmore was born in London and studied at King’s College, Cambridge.  He has established an international career in opera, concert and recital. His appearances in Bach Passions have gained particular notice, especially his renowned performances as Evangelist in the St Matthew and St John Passions with the Berlin Philharmonic and Simon Rattle, staged by Peter Sellars.

A highlight of Mark's 2021/22 season was a residency at Wigmore Hall where he celebrated his relationship with pianists Till Fellner, Imogen Cooper, Mitsuko Uchida and Paul Lewis. He will return to the Wigmore Hall in the 2022/23 season to…

A highlight of Mark’s 2021/22 season was a residency at Wigmore Hall where he celebrated his relationship with pianists Till Fellner, Imogen Cooper, Mitsuko Uchida and Paul Lewis. He will return to the Wigmore Hall in the 2022/23 season to sing Vaughan Williams and Fauré with the Elias Quartet and James Baillieu, after performing the programme in Spain.

In addition to recitals with Kristian Bezuidenhout in Helsinki, Till Fellner in Zaragoza and Julius Drake in Amsterdam, Mark will be artist in residence at the Oxford Lieder Festival and will give a recital tour of Japan with Mitsuko Uchida.

He will also appear on stage in the title role of a new production of Monteverdi Il ritorno d’Ulisse in patria conducted by Fabio Biondi, sing the world première of Mark-Anthony Turnage’s song cycle A constant obsession with the Nash Ensemble and give concerts with Sinfonieorchester Basel and Deutsche Kammerphilharmonie Bremen.

Mark’s most recent appearance at the Royal Opera House, Covent Garden was a new production of Britten’s Death in Venice, where his performance was described as a “tour de force” and “exquisite of voice, [presenting] Aschenbach’s physical and spiritual breakdown with extraordinary detail and insight”. Other opera roles have included the leading roles in Harrison Birtwistle The Corridor and The Cure at the Aldeburgh Festival; Captain Vere in Britten Billy Budd and Evangelist in a staging of St Matthew Passion both for the Glyndebourne Festival and the world première of Tansy Davies’ Cave with the London Sinfonietta.

In concert Mark performs with the world’s leading orchestras. He was Artist in Residence for the 2017/18 season with the Berlin Philharmonic and held a similar position with the Bavarian Radio Symphony Orchestra in 2016/17.  His work with the Orchestra of the Age of Enlightenment has involved projects exploring both Bach St John and St Matthew Passion and has attracted worldwide acclaim.

Mark was voted 2016 Vocalist of the Year by Musical America and was awarded an Honorary Doctorate by Kent University in 2014. He was appointed CBE in the 2019 Queens’ Birthday Honours List.

Mark was Artistic Director of the St. Endellion Summer Music Festival in Cornwall from 2012-2022