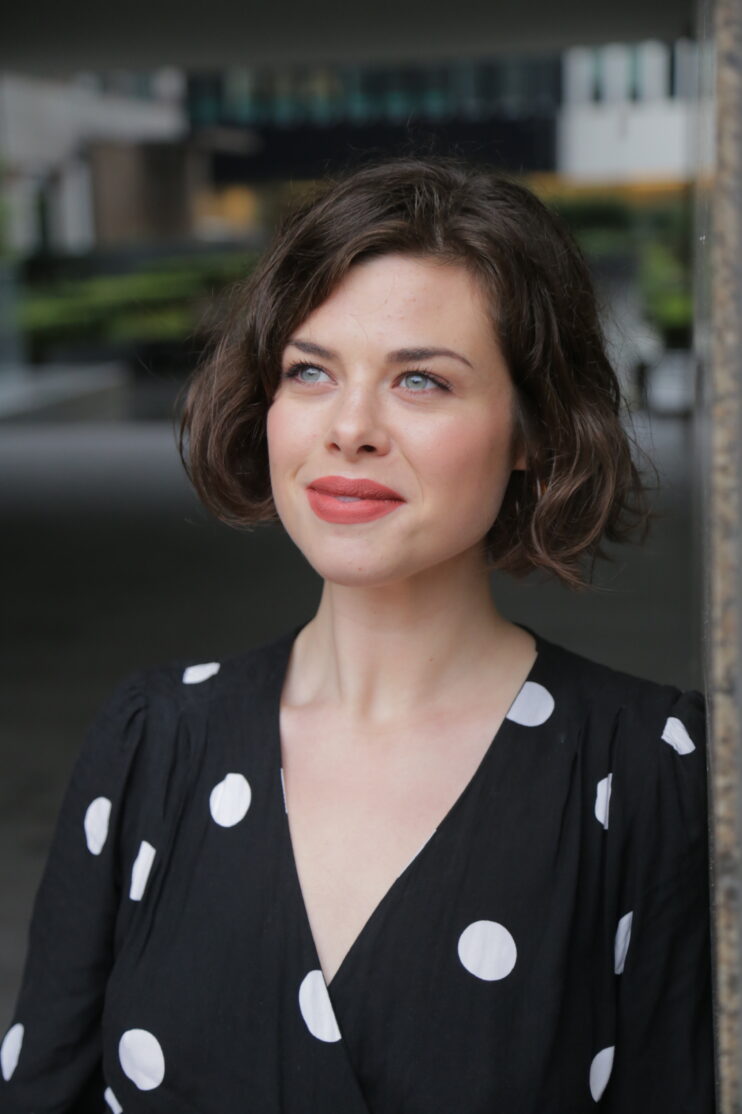 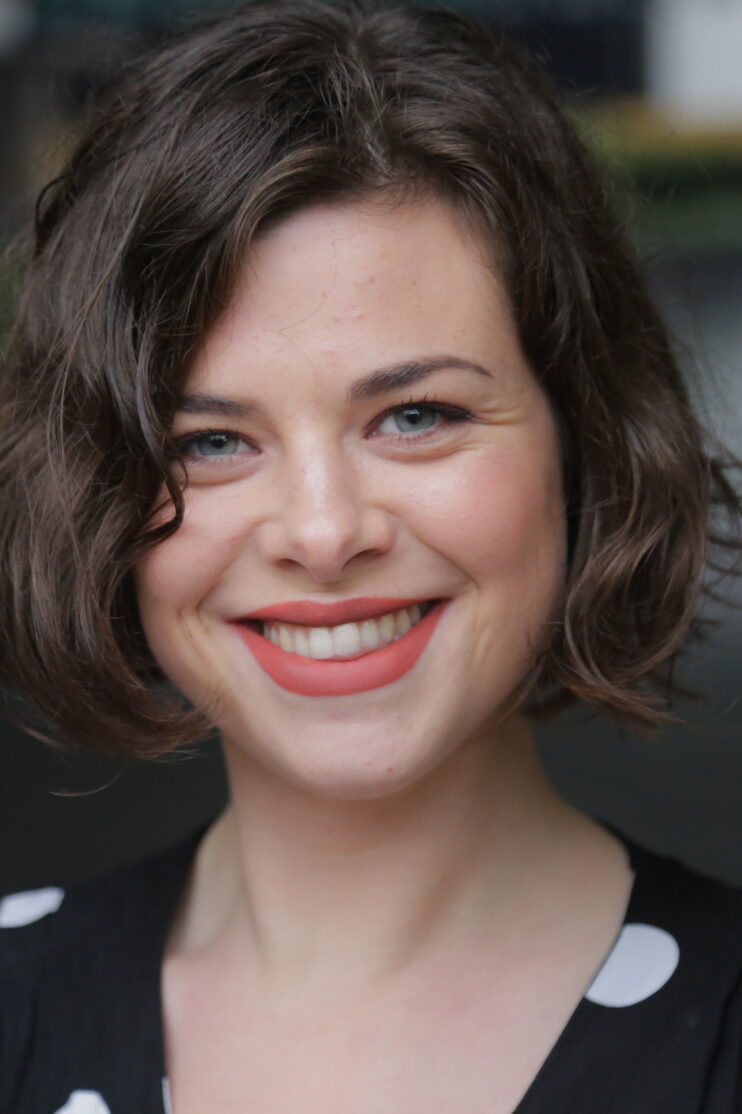 The binding force was the talented mezzo-soprano Stephanie Wake-Edwards, who showed artistic courage and verve both in The Seven Deadly Sins and in Mahagonny.

Stephanie Wake-Edwards is a London-born mezzo-soprano. With her unique and impressive voice, despite her young age she has consistently attracted international attention from the highest levels, including in 2018 when Marc Minkowski awarded Wake-Edwards a special recital in his Concours Bordeaux Medoc Lyrique. She has already secured engagements with several opera companies and orchestras, including Glyndebourne Festival and the Royal Opera House, Covent Garden, where she has been a Jette Parker Young Artist since September 2019 and where she was invited to stay as an anniversary artist for the 2021/22 season, performing Third Lady Die Zauberflöte and Flora La Traviata. Further upcoming highlights include Handel Messiah with the Glyndebourne Tour; her house debut at Garsington Opera as Third Nymph Rusalka; her debut with Grafenegg Festival performing Vivaldi Stabat Mater with Fabio Biondi; and a recital at the Opéra National de Bordeaux.

In 2018, Wake-Edwards made her debut as Third Noble Orphan Der Rosenkavalier at the Glyndebourne Festival as well as joining their Chorus for Saul, Vanessa and Madame Butterfly. The following season she covered Third Nymph Rusalka and performed as part…

In 2018, Wake-Edwards made her debut as Third Noble Orphan Der Rosenkavalier at the Glyndebourne Festival as well as joining their Chorus for Saul, Vanessa and Madame Butterfly. The following season she covered Third Nymph Rusalka and performed as part of the chorus in Die Zauberflöte and Faust as part of their Jerwood Young Artist Programme, and was invited to return to cover Baba the Turk The Rake’s Progress in 2020. In September 2019 she made her debut at the Royal Opera House Covent Garden as Käthchen in Werther, followed by her role debut as Flora La Traviata and cover Third Lady.

Wake-Edwards is a Royal Academy of Music Bach Cantata/Kohn Foundation scholar, recipient of the Simon Fletcher Charitable Trust Award 2017; a member of Royal Academy of Music’s prestigious Song Circle; and is supported by the Josephine Baker Trust, Help Musicians UK and Royal Academy of Music where she holds a Blue Badge Style Award. She was also recipient of the Sarah Walker CBE Mezzo-Soprano Award and won second prize in the Isabel Jay Competition 2017. She was a finalist in the Kathleen Ferrier Awards 2018, the Richard Lewis Award 2018 and in 2021 she was a semi-finalist in the BBC Cardiff Singer of the World competition.

She graduated from the University of York with a BA in Sociology with Social Psychology, and studied for a Masters Degree in Opera at the Royal Academy of Music with Alex Ashworth and Jonathan Papp.