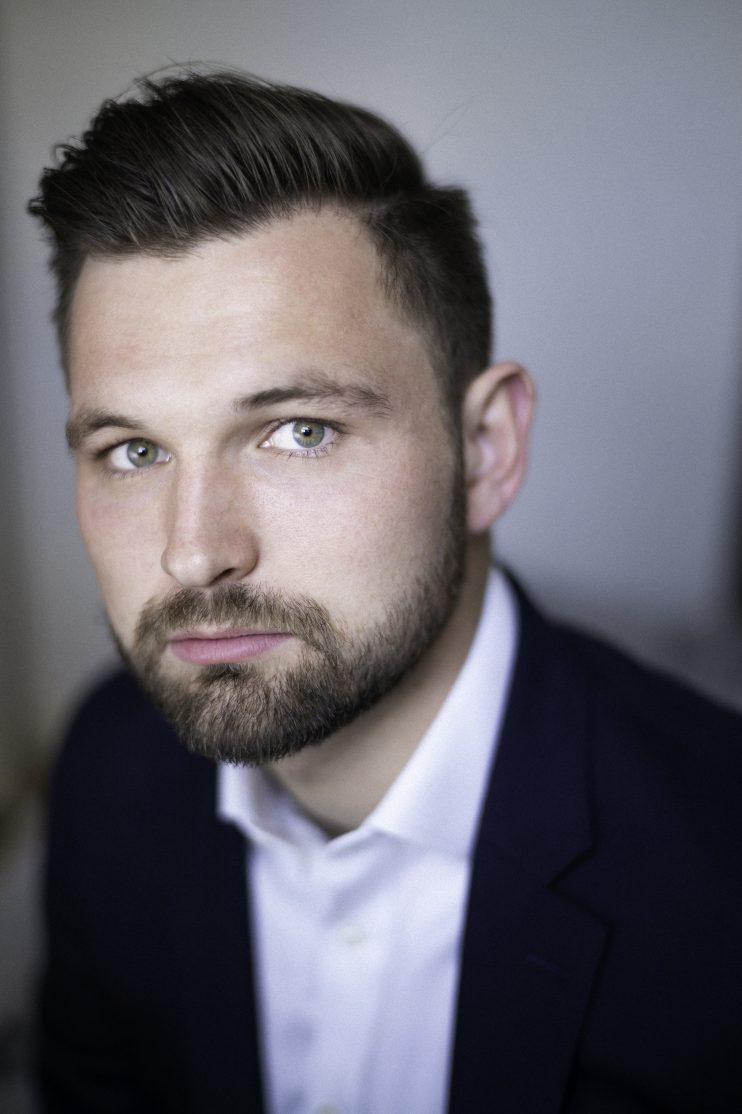 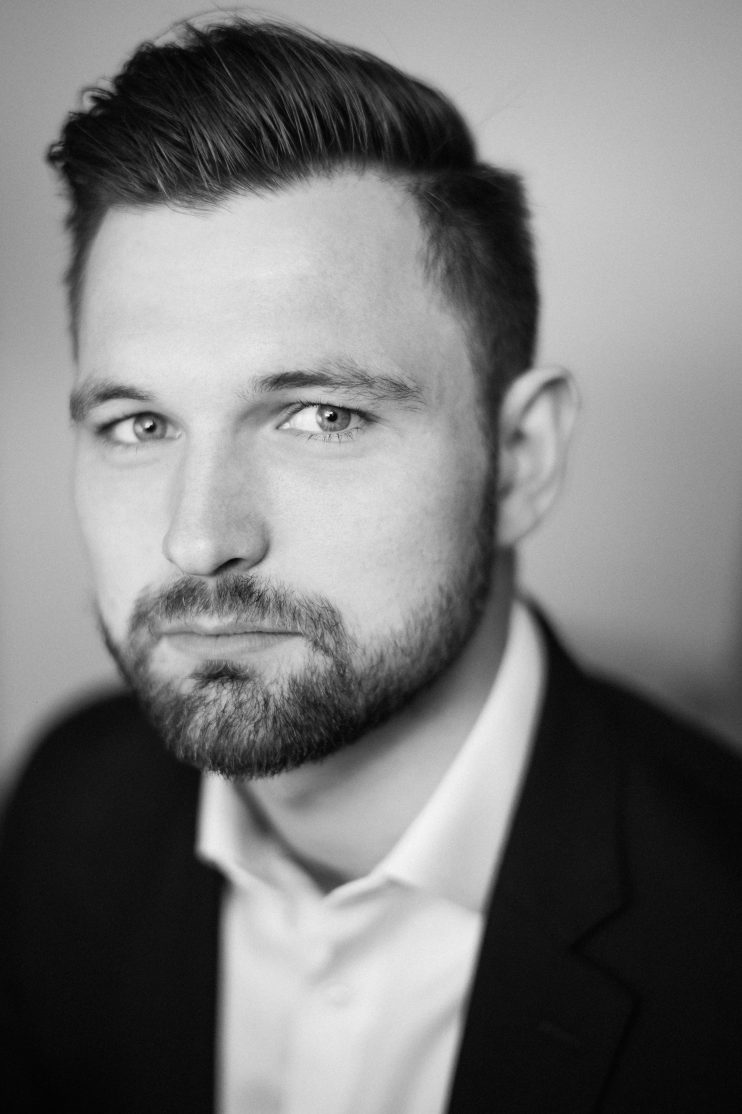 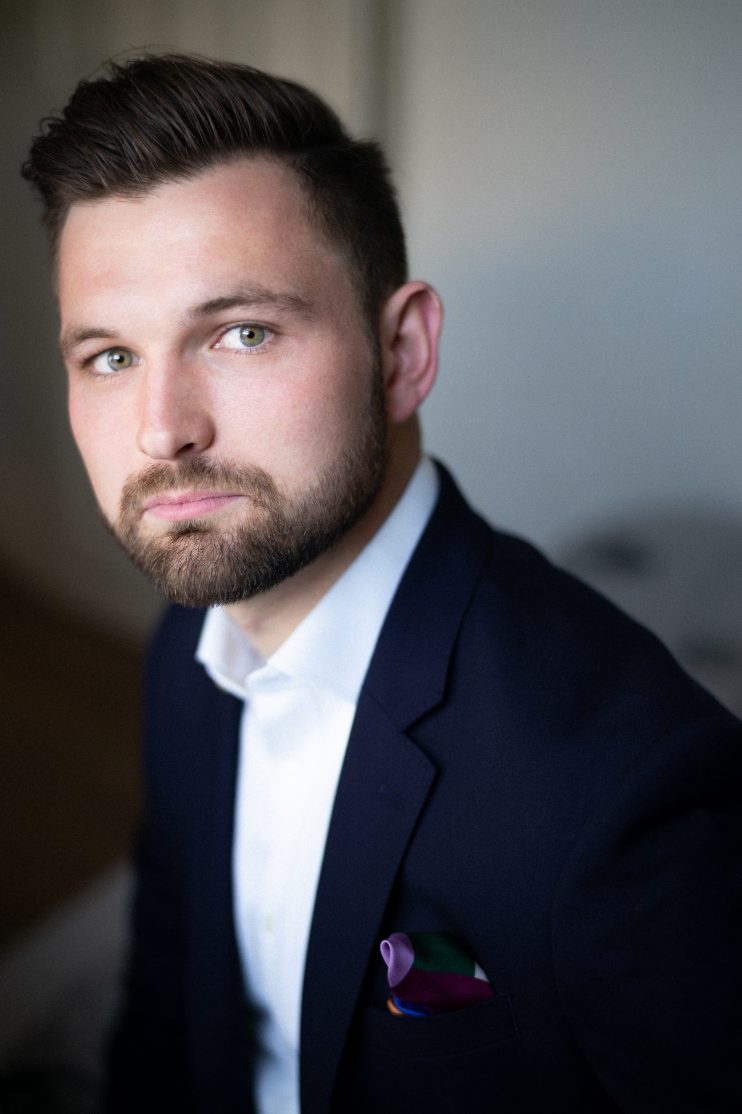 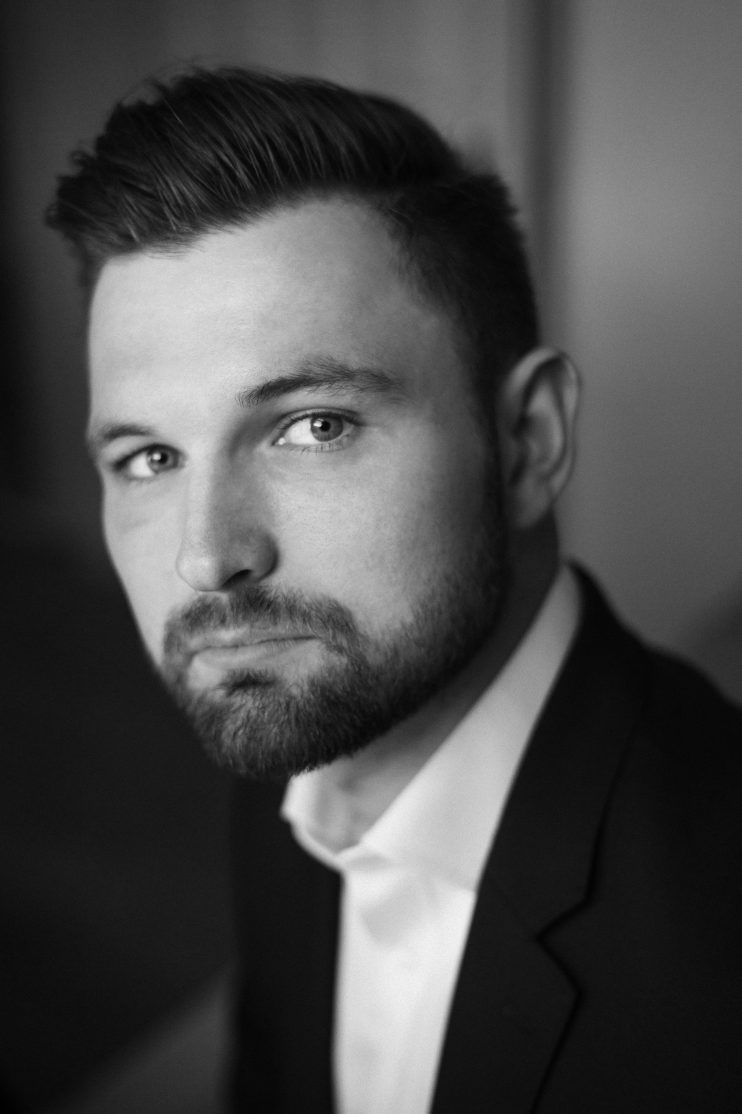 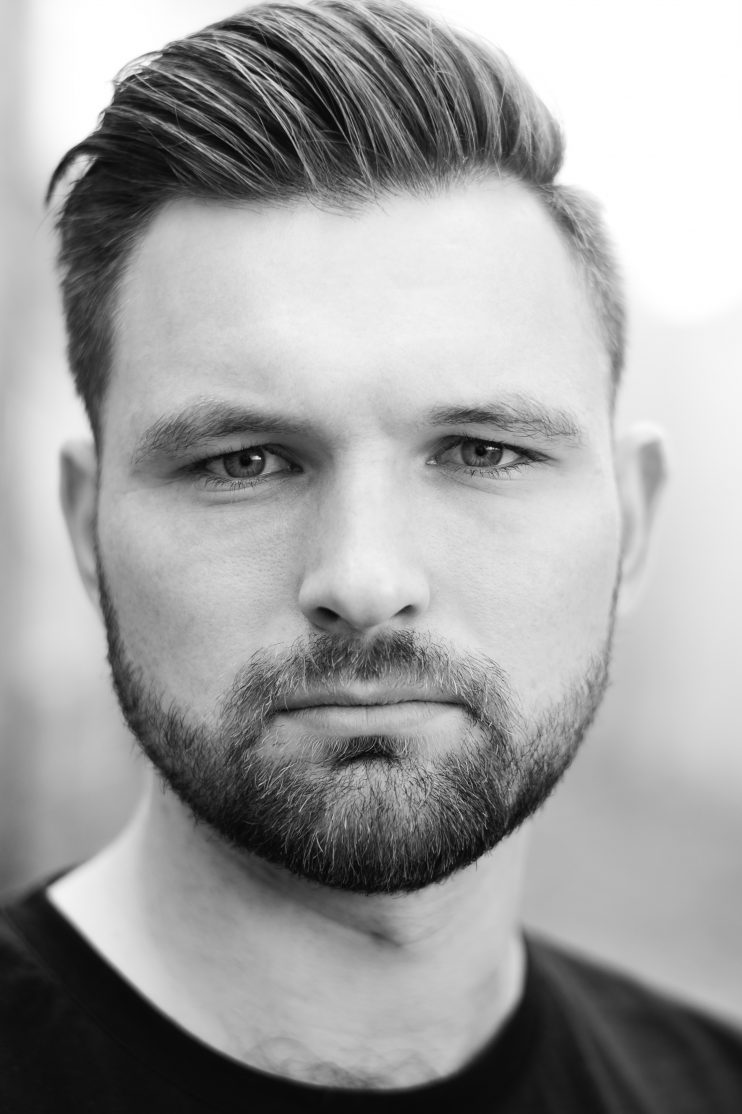 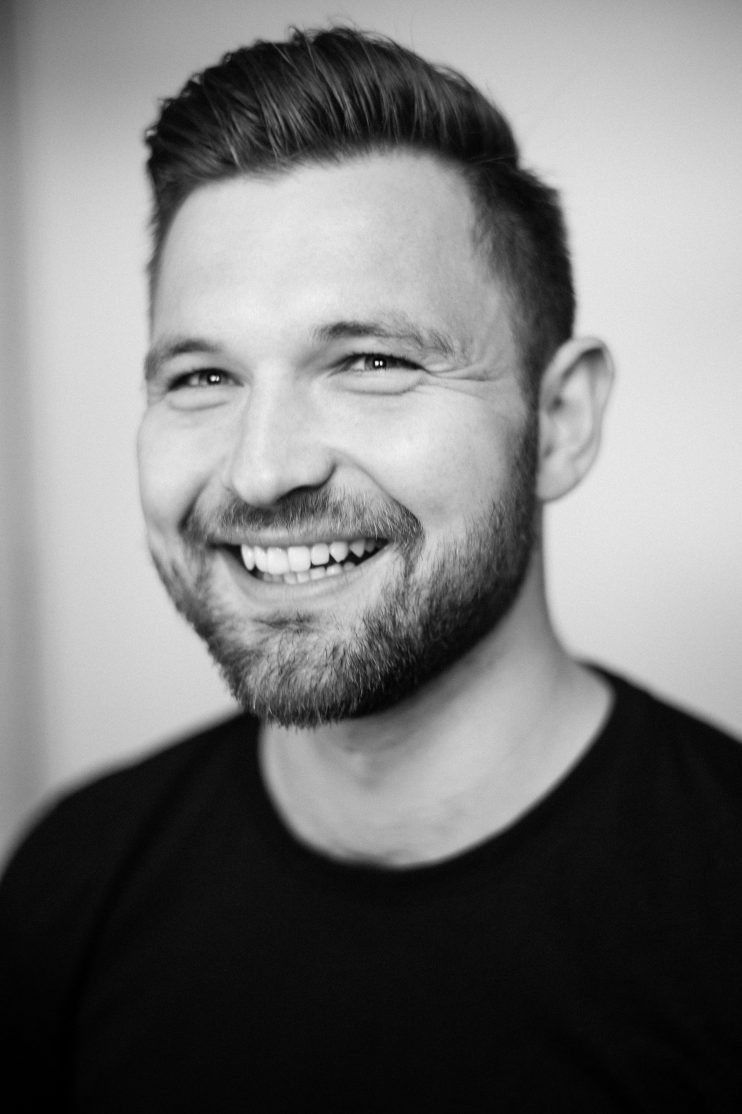 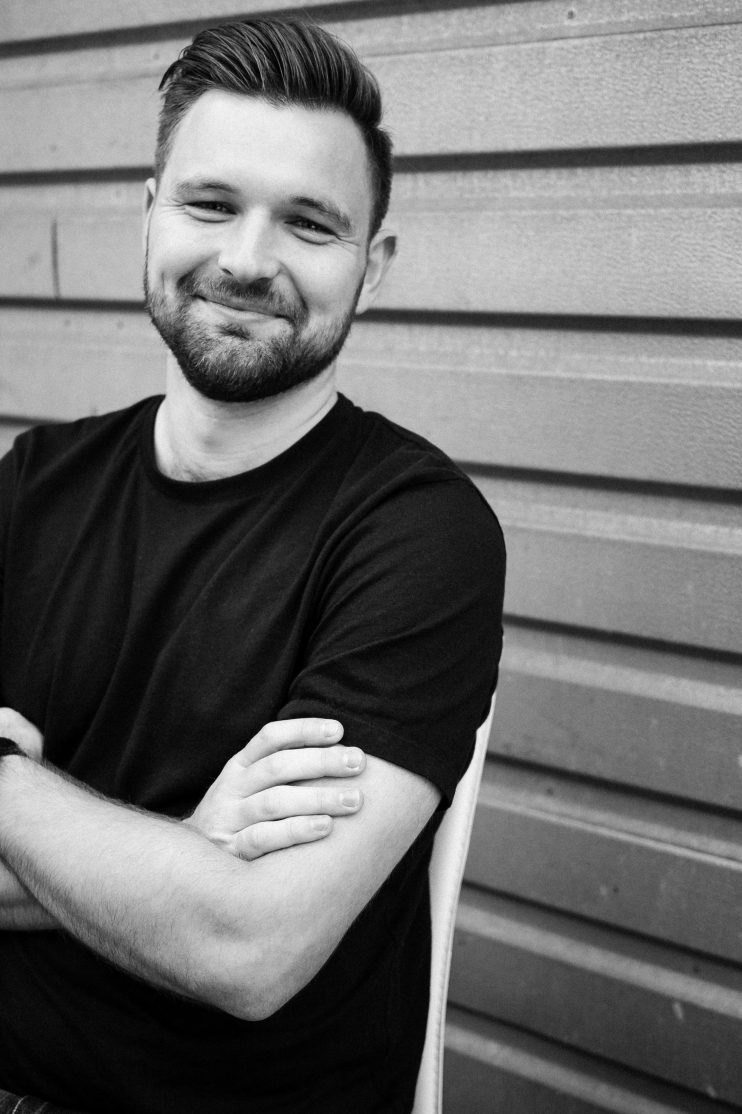 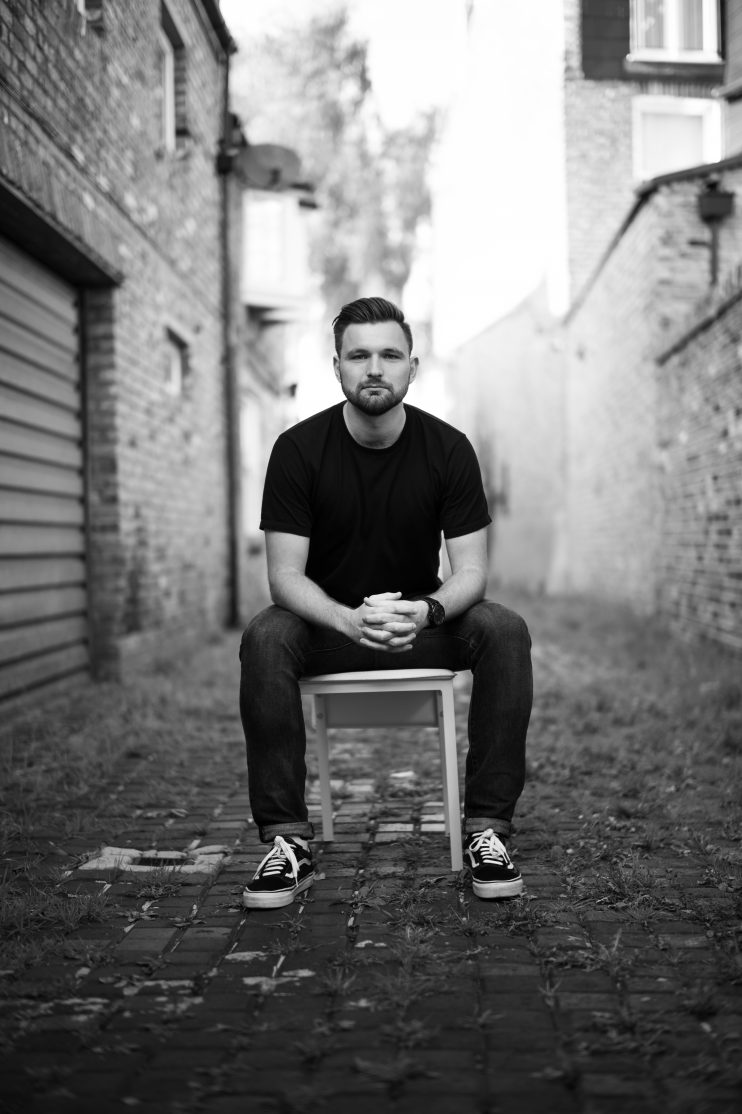 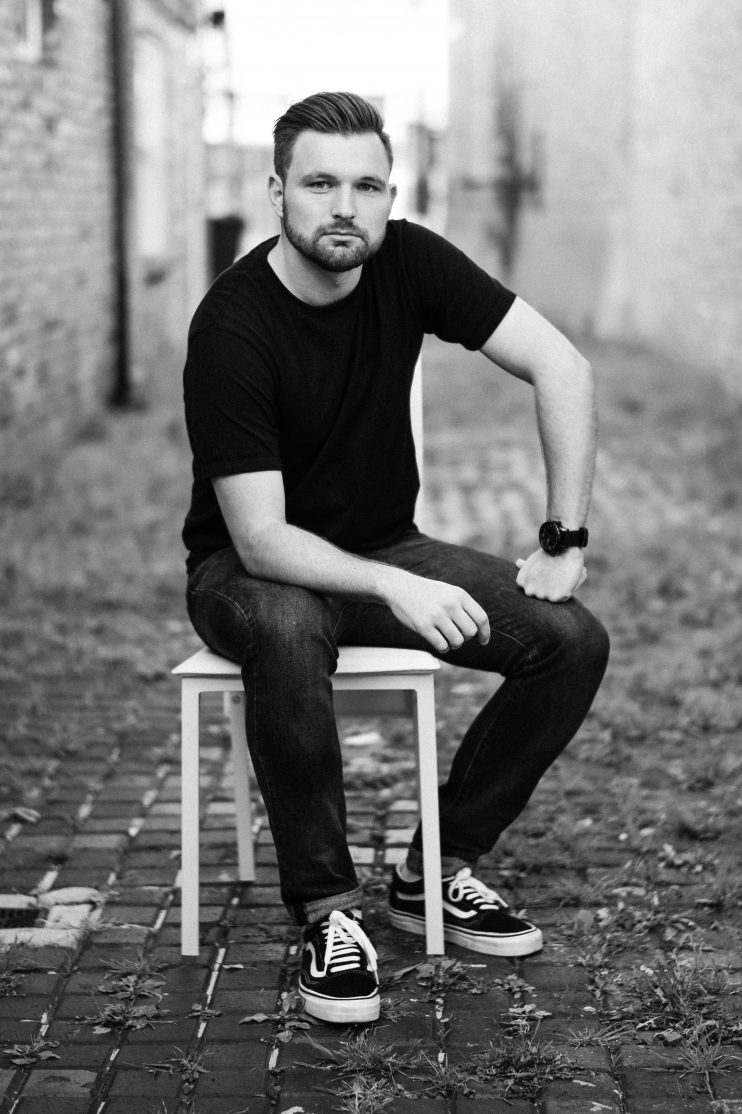 James Newby begins his first of two seasons as an ensemble member of Staatsoper Hannover, making his debut at the house as Papageno Die Zauberflöte. Further roles will include Fiorello...

A BBC New Generation Artist 2018-2020, British baritone James Newby’s performances and broadcasts for the BBC this season include Brahms Ein deutsches Requiem together with soprano Elizabeth Watts and the...

BBC Radio 3 has announced the six new musicians from around the globe selected to join its prestigious New Generation Artists scheme from 2018-20, among them 25-year-old baritone James Newby....

“Newby's 'Papageno's Aria' was intensely idiomatic, the sad clown incarnate, and he invested in 'Erlkönig' with dark dramatic force, while his account of Butterworth's 'Is My Team Ploughing' was exquisitely nuanced.”

At just 26, British baritone James Newby is the recipient of multiple awards including the 2016 Kathleen Ferrier Award, the Wigmore Hall/Independent Opera Voice Fellowship (2016), the Richard Tauber Prize (for best interpretation of a Schubert Lied), overall Third Prize at the Wigmore Hall/Kohn International Song Competition (2015), the Trinity Gold Medal (2017) and Glyndebourne’s prestigious John Christie Award (2017). He was selected to be one of Orchestra of the Age of Enlightenment’s Rising Stars for 2017-2019 and is a BBC New Generation Artist from 2018-2020.

Passionate about the medium of Lied, James enjoys a busy schedule as a recitalist with appearances at the Wigmore Hall including a shared recital with Dame Sarah Connolly, Leeds Lieder, Oxford Lieder and Perth International Arts Festival, Australia working with pianists Joseph Middleton, Simon Lepper, Garry Matthewman and Panaretos Kyriatzidis. Next season he will make his recital debut at the Concertgebouw, Amsterdam with Julius Drake.

From September 2019 James joins the ensemble of the Staatsoper Hannover for two seasons where roles will include Papageno/Die Zauberflöte, Fiorello/Il Barbiere di Siviglia, Schaunard/La Bohème , Dr. Falke/Die Fledermaus and Kostandis/Greek Passion. James was a 2017 Jerwood Young Artist at Glyndebourne Festival Opera and appeared in La Traviata, Hamlet, La Clemenza di Tito and the role of the notary in Don Pasquale. Other operatic roles include Count Almaviva Le Nozze di Figaro for Nevill Holt Opera, Howard Moody’s PUSH for Glyndebourne Opera and most recently for his debut at La Monnaie Brussels, and a staged Bach St John Passion (Jesus) with the Bilbao Orkestra Sinfonikoa, directed by Calixto Bieito.

In concert James has appeared at the BBC Proms singing Vaughan Williams Serenade to Music conducted by Sakari Oramo, with the BBC Symphony Orchestra under Douglas Boyd (Berlioz), Gabrieli Consort (Purcell), La Nuova Musica and RTE National Symphony Orchestra (Bach). Performances with the Orchestra of the Age of Enlightenment have included ‘Christus’ in the world premiere of Sally Beamish’s The Judas Passion; the role of Apollo in Handel’s Apollo e Dafne under Jonathan Cohen, St Matthew Passion under John Butt and various Bach Cantatas as part of the OAE’s ‘Bach, the Universe and Everything’ series at Kings Place, London. He recently made debuts with the Orchestra of the Eighteenth Century (Handel’s Messiah) and with the Cincinnati Symphony Orchestra under Juanjo Mena as part of the Cincinnati May Festival.

Future highlights, in addition to his roles in Hannover, include debuts with BBC National Orchestra of Wales, a return to the BBC Symphony Orchestra, concerts with Orquesta Sinfonica y Coro de RTVE and recitals at Wigmore Hall, Oxford Lieder and the Concertgebouw, Amsterdam.