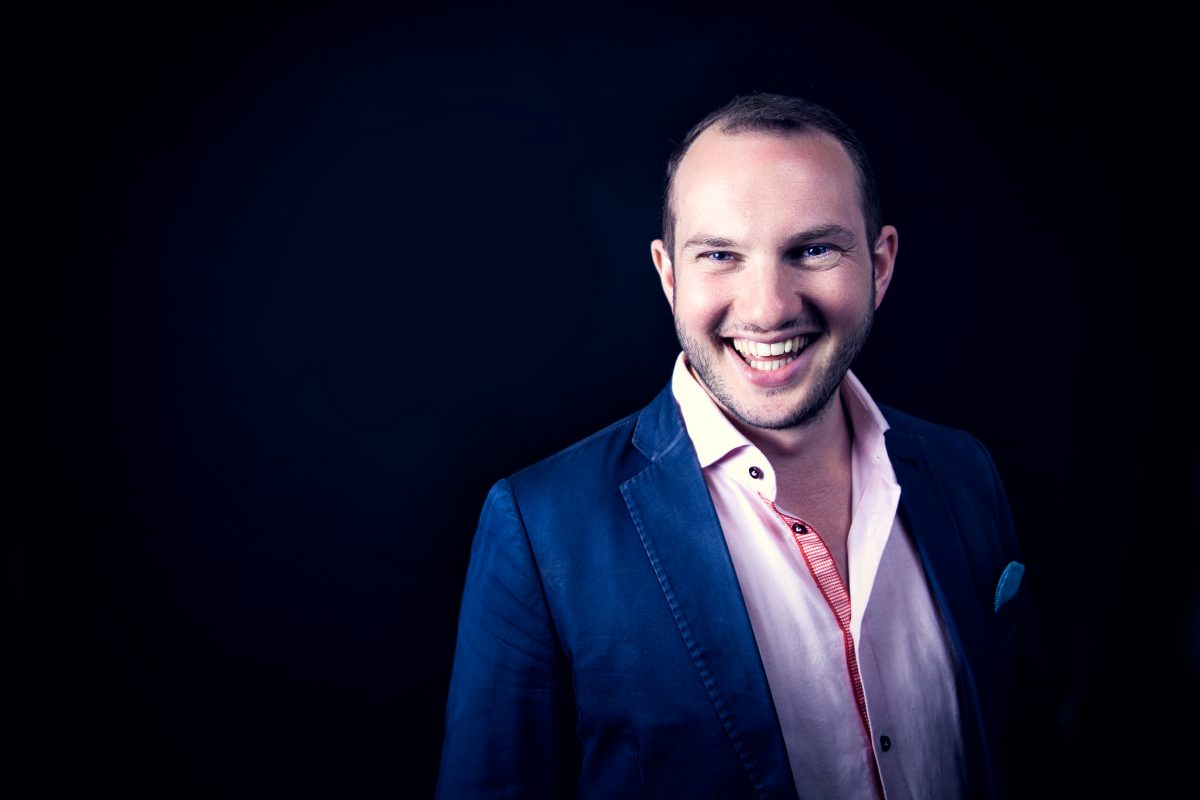 Baritone Marcus Farnsworth brought bags of character to his assorted roles, so said The Times following concert performances of Candide with the London Symphony Orchestra and Marin Alsop in December, having previously performed Maximillian and Captain to great acclaim for Bergen National Opera. Other highlights this season include several appearances in recital at the Wigmore Hall and in concert with...