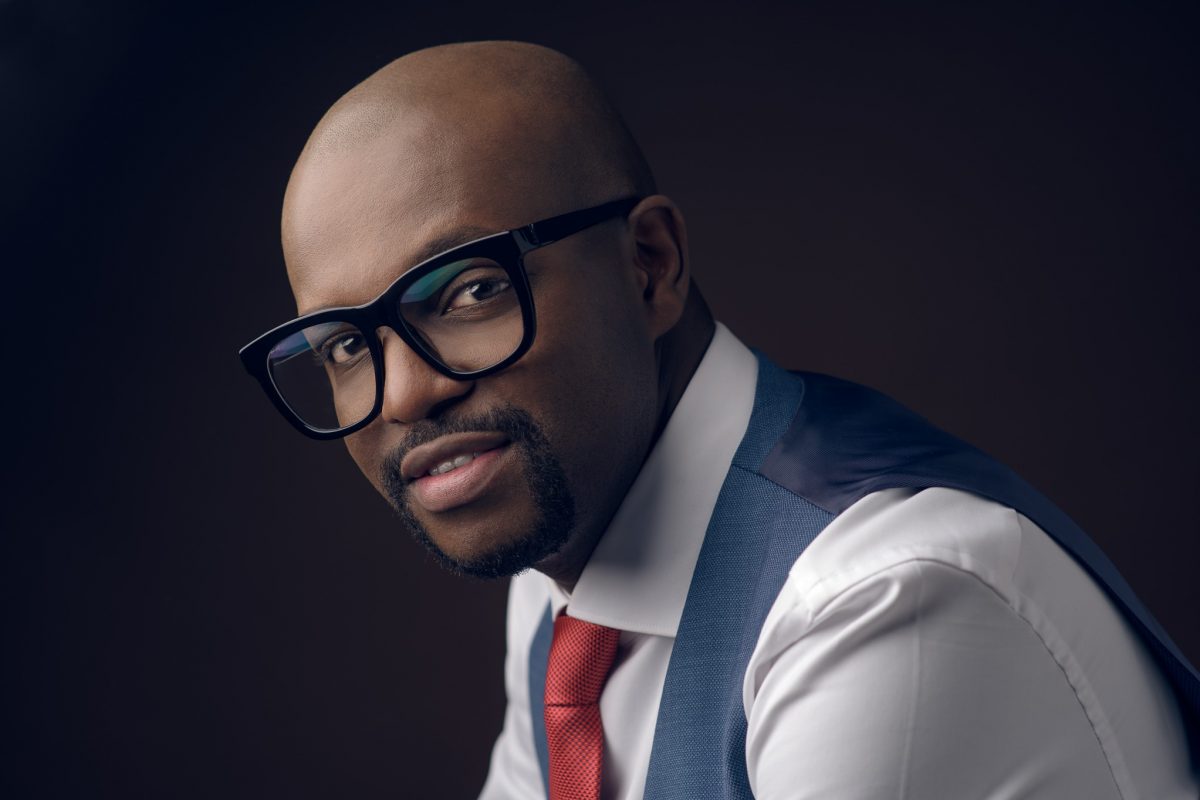 In June, tenor Sunnyboy Dladla will sing Carmina Burana in Toronto with the Toronto Symphony Orchestra and at the Grand Teton Music Festival in Wyoming with their Festival Orchestra, both conducted by Donald Runnicles. Following his BBC Proms début in 2018, he returns this year to sing Mozart Requiem with BBC National Orchestra of Wales and Nathalie Stutzmann.