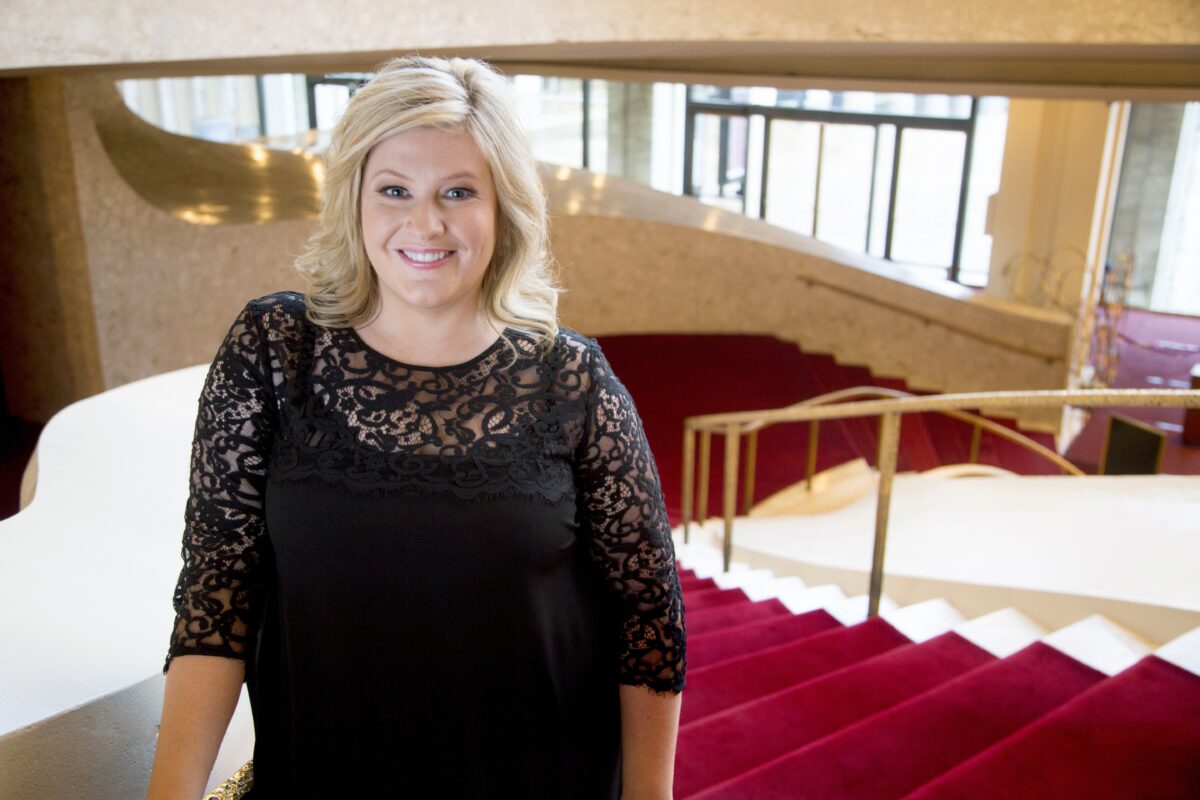 Karen Cargill has performed Mahler’s powerfully moving Second Symphony with orchestras throughout Europe and beyond, and on Saturday audiences in Birmingham will be able to hear her sing this remarkable work with the CBSO at the conclusion of their 21/22 season in Symphony Hall. Markus Stenz conducts, making his debut with the orchestra.

Recent highlights for Karen include Mahler Symphony No.4 and Lieder by Alma Mahler with the Rotterdam Philharmonic Orchestra conducted by Yannick Nezet-Seguin; Mahler Symphony No.2 with the Orquesta y Coro Nacionales de Espana and David Afkham; and another work for which she is becoming renowned, Bartok’s Bluebeard’s Castle, with Deutsches Symphonie-Orchester Berlin and Christian Schumann.

‘Gerald Finley is ideally matched – in music if not marriage – by the Judith of Karen Cargill, who sings with richness and sculpted lines in an altogether majestic performance’

Karen finishes the season with a return to home ground as she joins the RSNO and Sir Andrew Davis for the closing concert of the Edinburgh Festival, performing Elgar’s greatest dramatic work, The Dream of Gerontius.