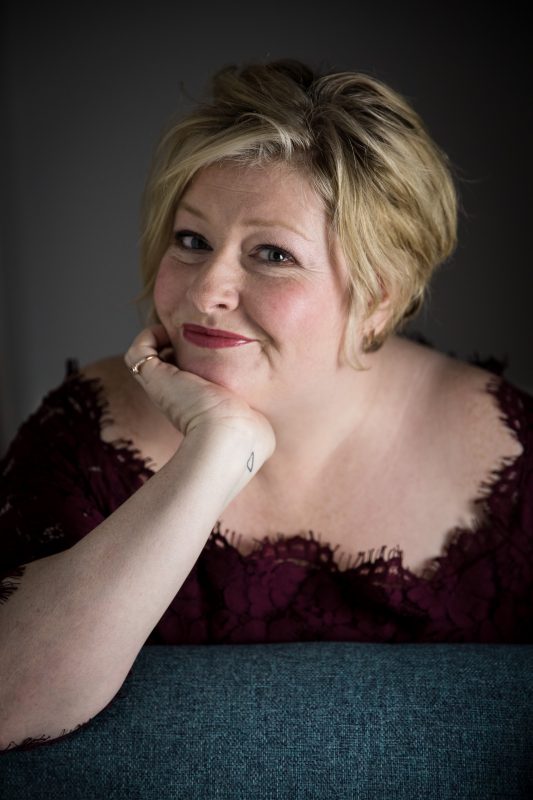 The Edinburgh International Festival has reinvented itself in 2020 as an online event, with newly filmed videos of performances by, amongst others, Karen Cargill with the Royal Scottish National Orchestra, conducted by Thomas Søndergård. Karen’s performance of three Rückert-Lieder by Mahler was acclaimed by Richard Morrison in The Times for her ‘ravishing tone’.

‘The video of three early Mahler songs from the same orchestra worked … not least because of the presence of tremendous Scottish mezzo-soprano Karen Cargill. The third song “I am lost to the world” demands a combination of rapt sublimity and matter-of-fact simplicity which is almost impossible to bring off, but she managed it.’