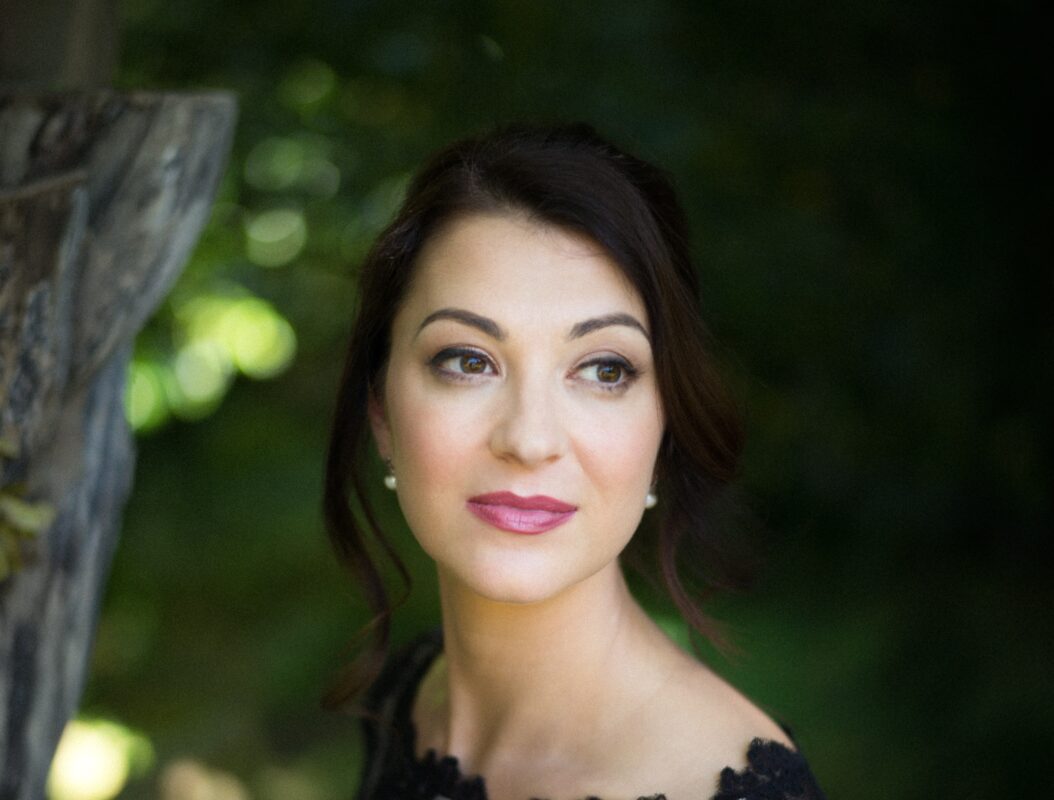 Claudia begins the new season with concerts and a recording of Delius Mass of Life with the Bergen Philharmonic Orchestra conducted by Sir Mark Elder. This will be sung in the original German with text from Friedrich Nietzche’s Also sprach Zarathustra and is the first time that the piece will be performed in Norway. 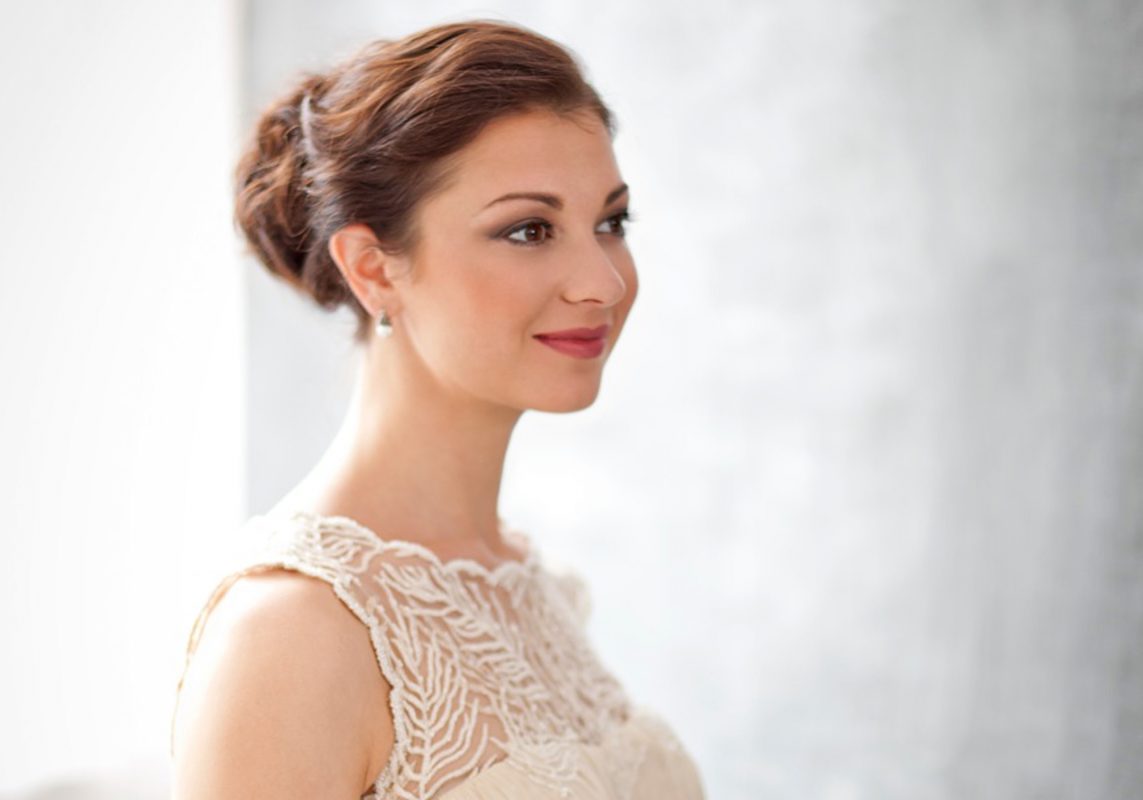