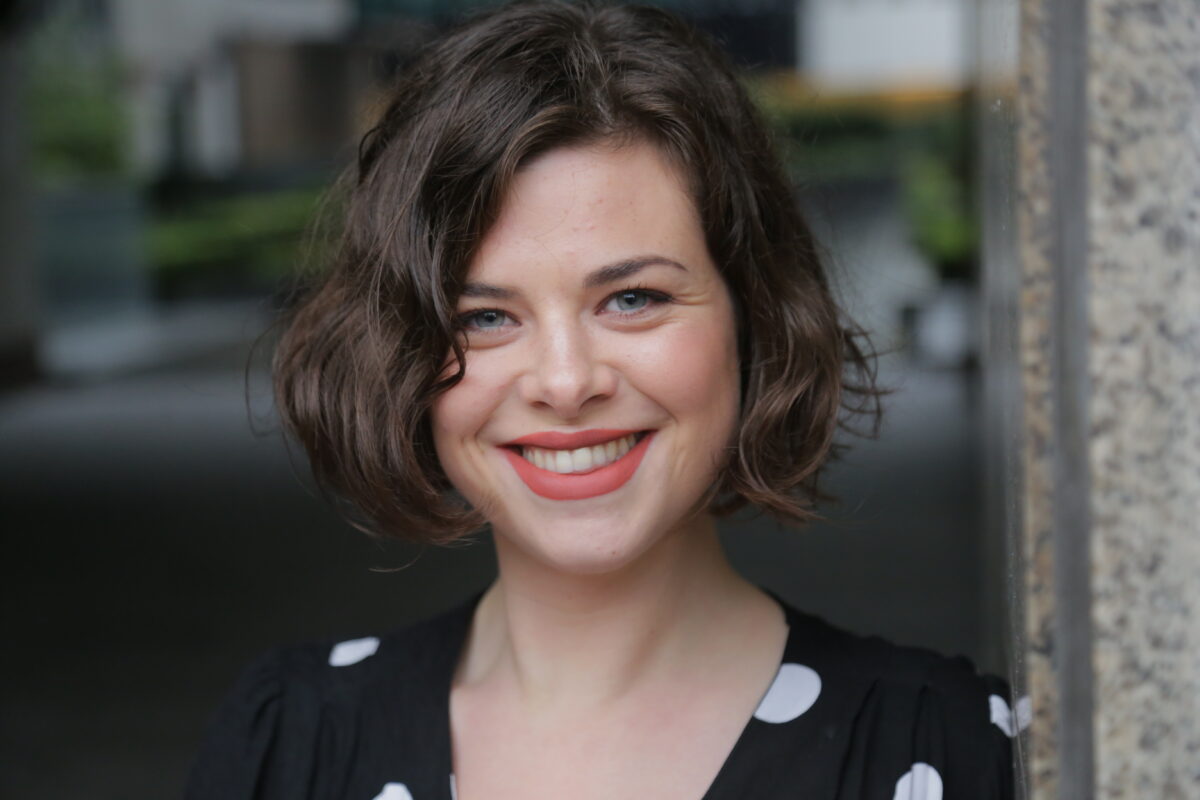 Stephanie has recently returned from singing the role of Anna in Kurt Weill’s The Seven Deadly Sins, at the Teatro Colón Buenos Aires, a role that she previously performed and recorded to great acclaim at the Royal Opera House, Covent Garden. “The binding force was the talented mezzo-soprano Stephanie Wake-Edwards, who showed artistic courage and verve” said The Guardian. “…very talented singer Stephanie Wake-Edwards…and her dark-tone – contralto-like – voice was rich, emotive and dramatic” from Seen and Heard.

October then sees Stephanie appearing at Wigmore Hall as part of its French Song Exchange Showcase – a programme featuring some of the best emerging singers of mélodie.