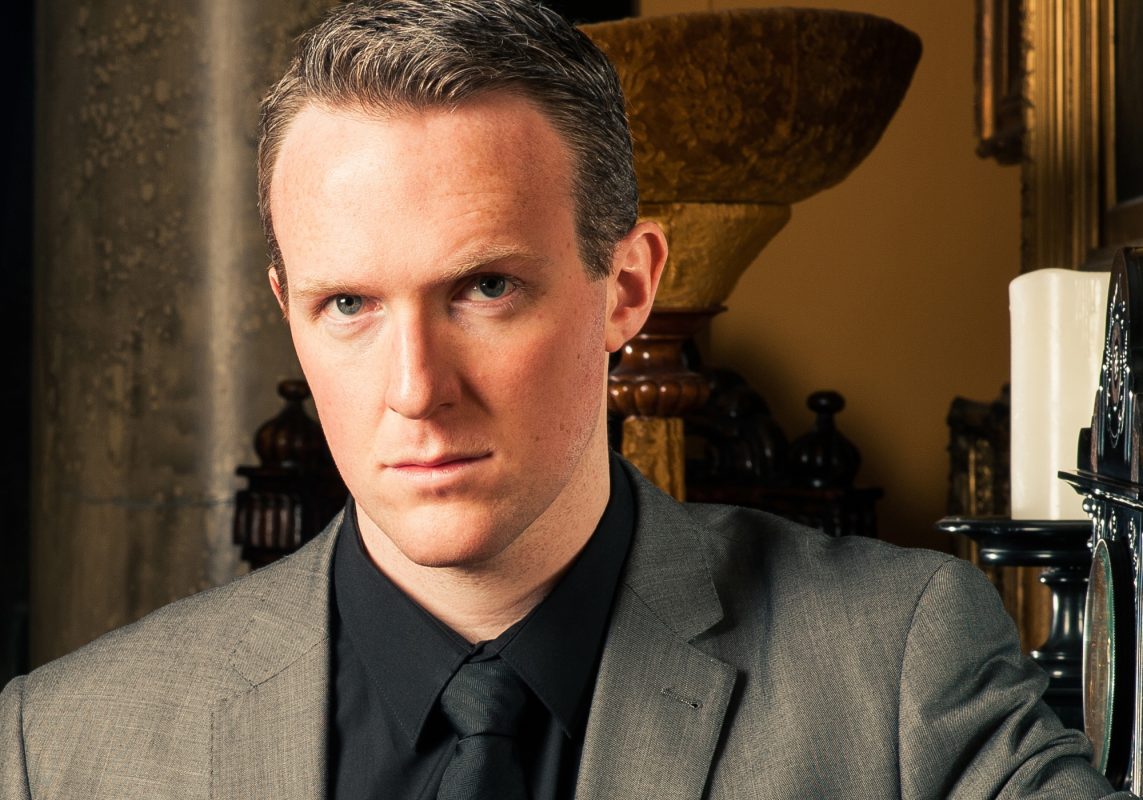 Gavan Ring has given his final performances as a baritone, singing Papageno for Opera North and Irish National Opera and, as recently as May this year, gave his first concert as a tenor which was produced and broadcast by RTÉ in Ireland. WATCH HERE Gavan’s future tenor appearances include Viennese New Year concerts with the Orchestra of Opera North, Juan in...