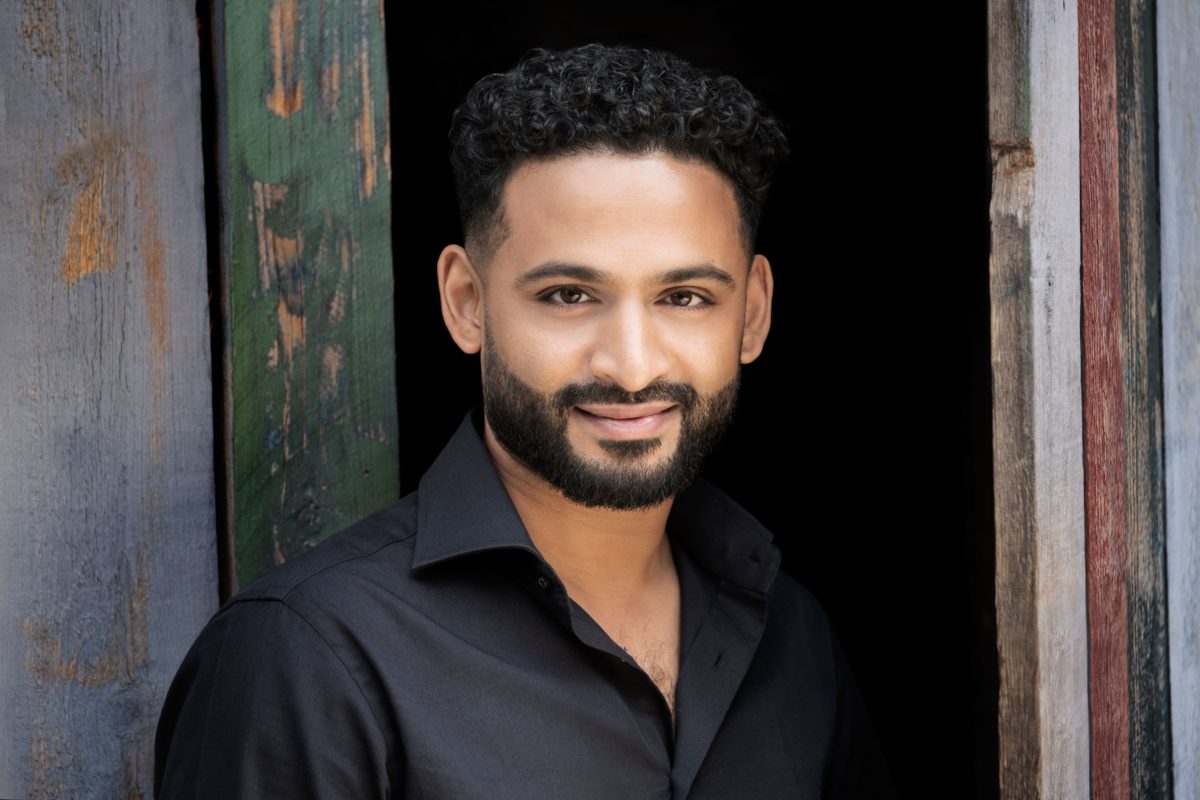 Starting off the new season in style, Jordan de Souza makes his debut at Dutch National Opera conducting Bizet’s Carmen in a sold-out revival of Robert Carsen’s vibrant production. This is also his Dutch debut following hot on the heels of his highly successful debut at Glyndebourne this summer.