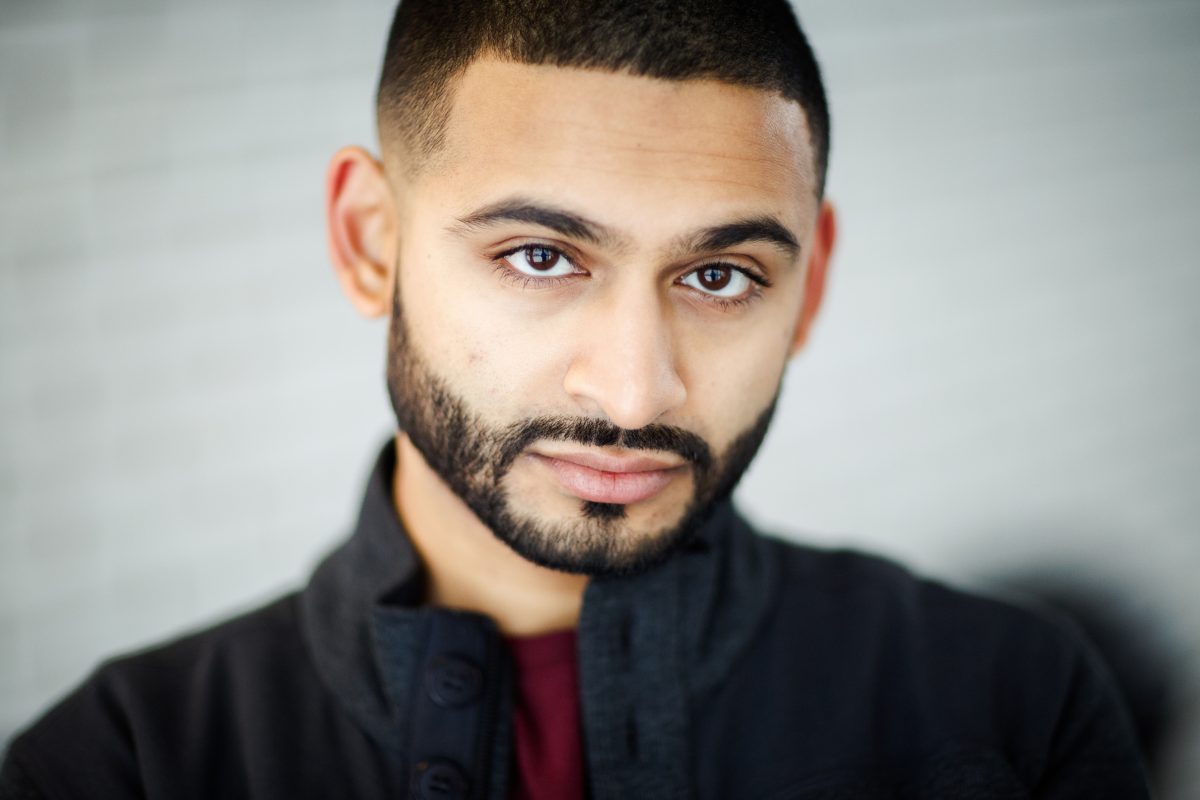 After the triumph of Bernstein’s Candide in November, conductor Jordan de Souza joins forces again with director Barrie Kosky for his second new production this season at the Komische Oper, Berlin with Puccini La Boheme, opening on 27 January.

In the Spring he will tour Australia and New Zealand with Die Zauberflöte, conducting the Auckland Philharmonic, West Australian Symphony and Adelaide Symphony Orchestras. Earlier this season he made a successful debut with Orchestre Symphonique de Nancy in Mozart and Mendelssohn and later this year will conduct the Orchestre Métropolitain in Montreal in a programme featuring Schumann, Sibelius and Delius.