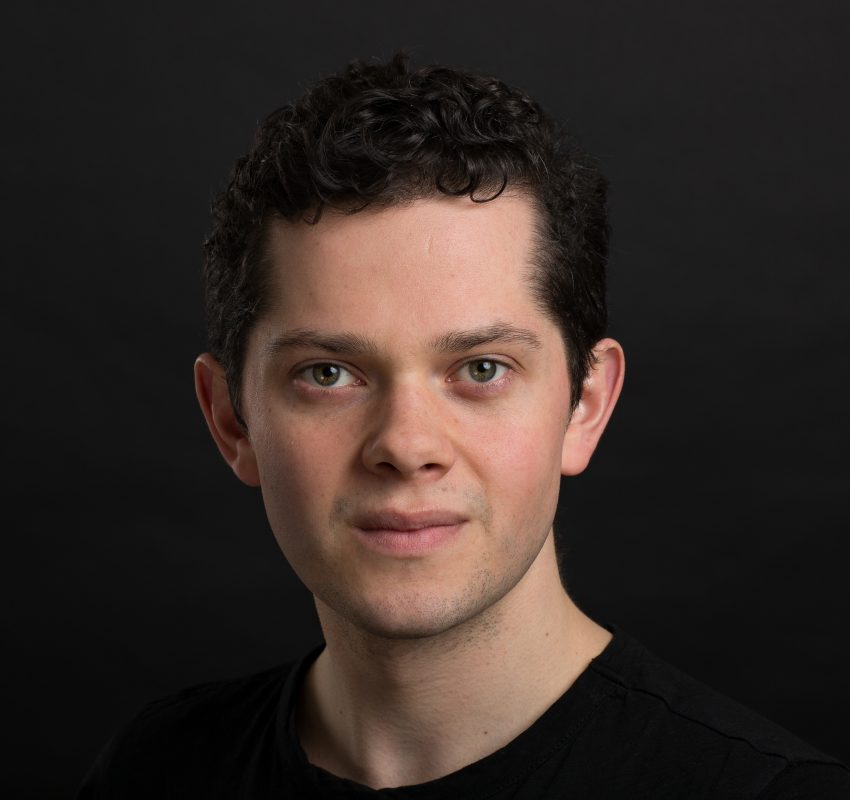 James Way made his house debut at La Monnaie in March singing Sellem / The Rake’s Progress conducted by Barbara Hannigan, followed by performances with the Munich Philharmonic as well as a European concert-version tour in May. The production will also travel to both Ojai California and Aldeburgh Festivals this summer.

This season James’s appearances also include his debut in the role of the Young King in George Benjamin’s Lessons in Love and Violence at St Petersburg’s Mariinsky Theatre, Monteverdi Vespers of 1610 with the English Concert and Laurence Cummings for Garsington Opera, and Purcell’s The Fairy Queen with the Gabrieli Consort and Paul McCreesh at Festival de Beaune in France. On the concert platform, highlights include returns to the BBC Symphony Orchestra, L’Orchestre de Chambre de Paris and CBSO, and debuts with the Arctic Philharmonic and RTE National Symphony Orchestra.