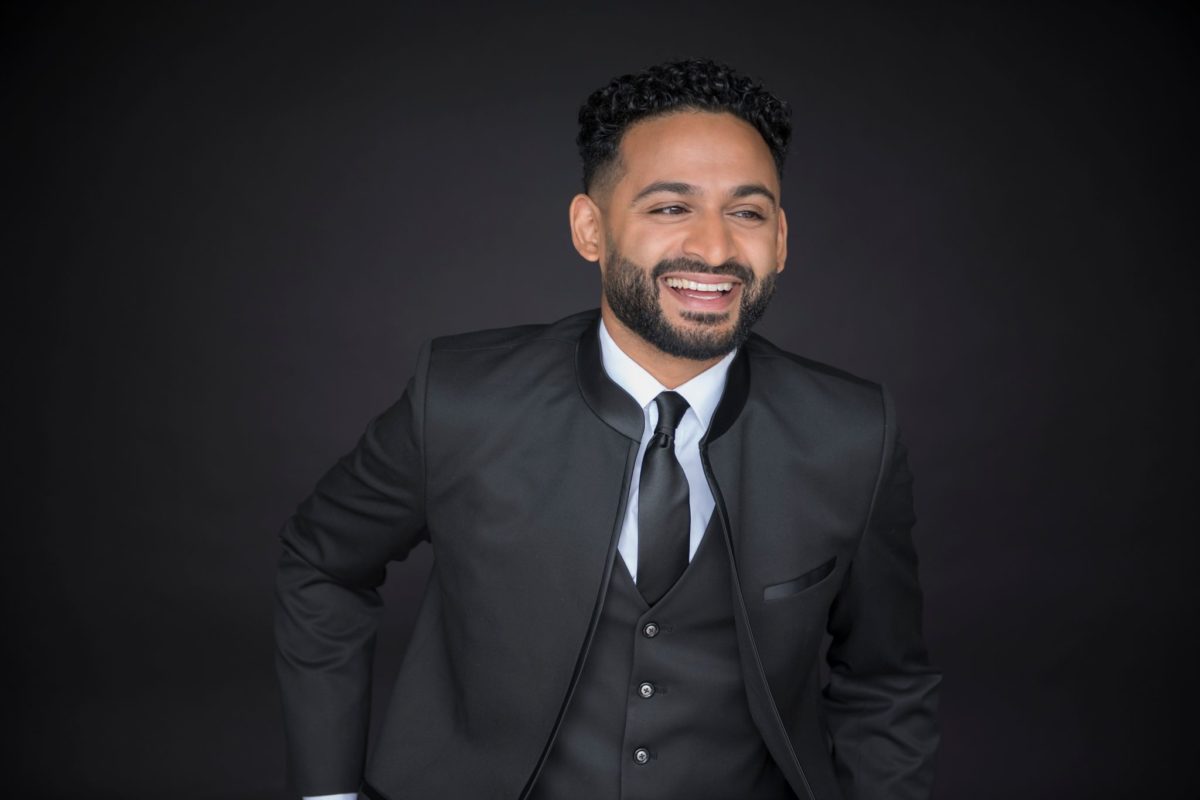 Canadian conductor Jordan de Souza made a highly successful Glyndebourne Festival debut in June conducting the London Philharmonic in a new production of La bohème directed by Floris Visser. This was Glyndebourne’s first new Bohème for over 20 years.

Nicholas Kenyon wrote in The Telegraph: [Puccini’s music] is driven with skill and flow by conductor Jordan de Souza with the London Philharmonic, with some unusually fluent tempi and effective twists of the miraculous orchestration.

Erica Jeal in The Guardian wrote Jordan de Souza conducts the London Philharmonic, and it’s as if all the colour that has been leached from the stage is brimming over the edge of the pit. It’s not only love that is defiant in the face of death, but music, too.