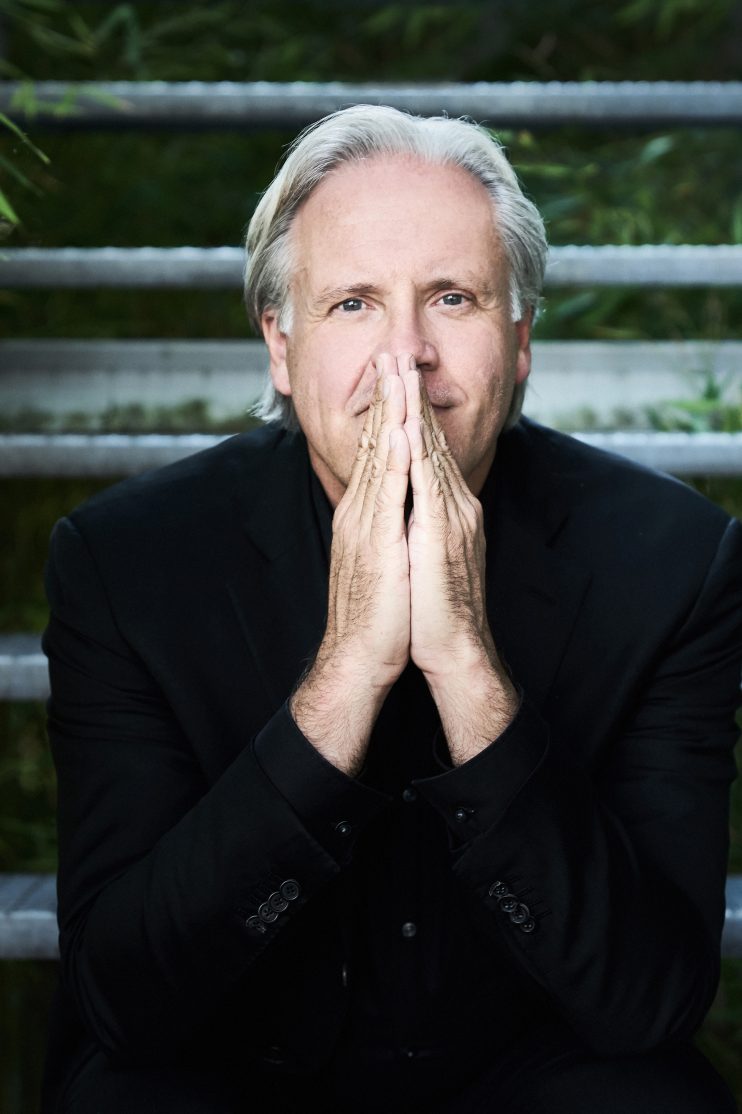 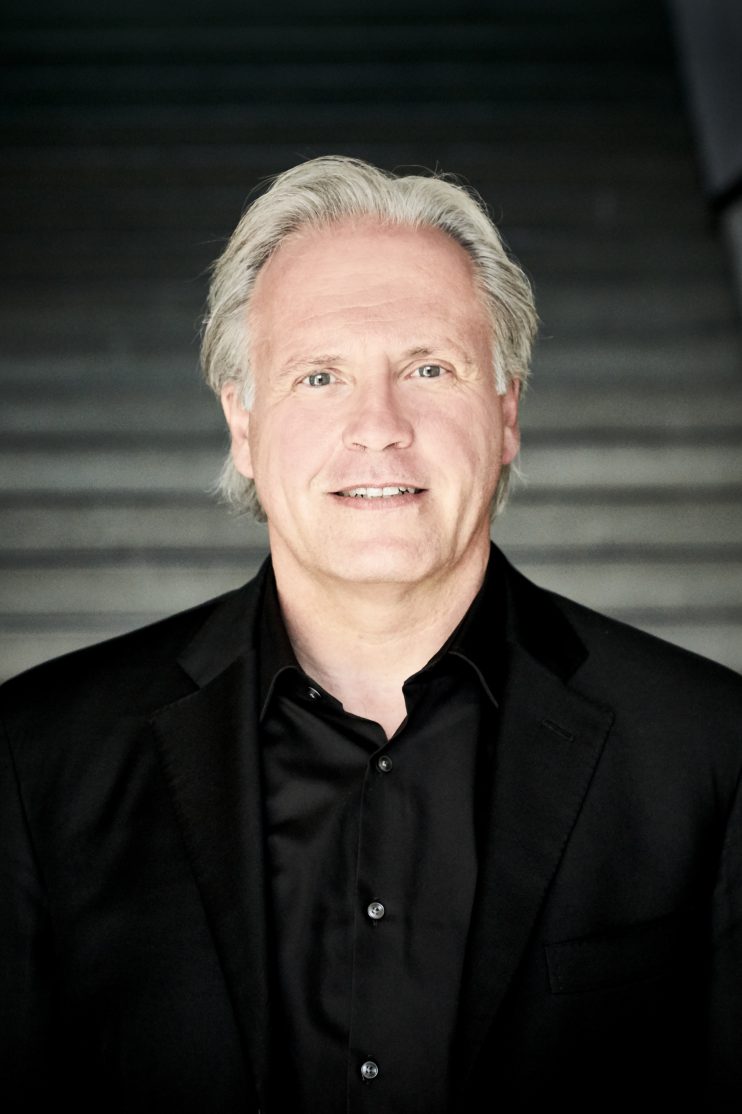 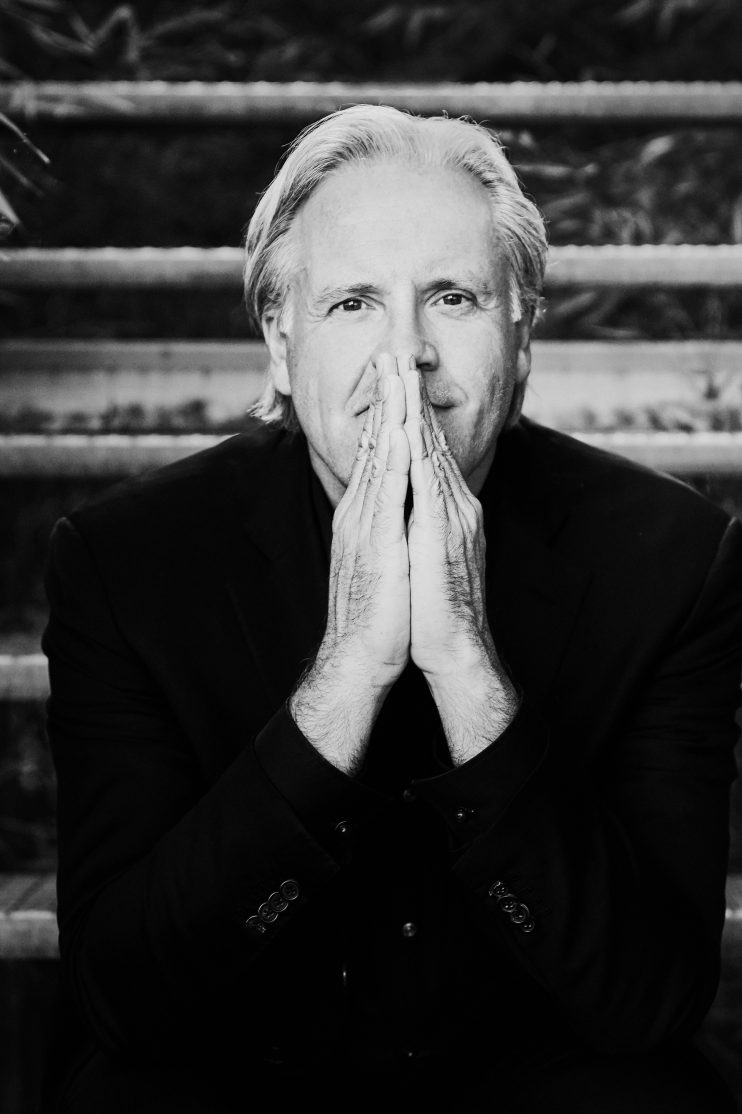 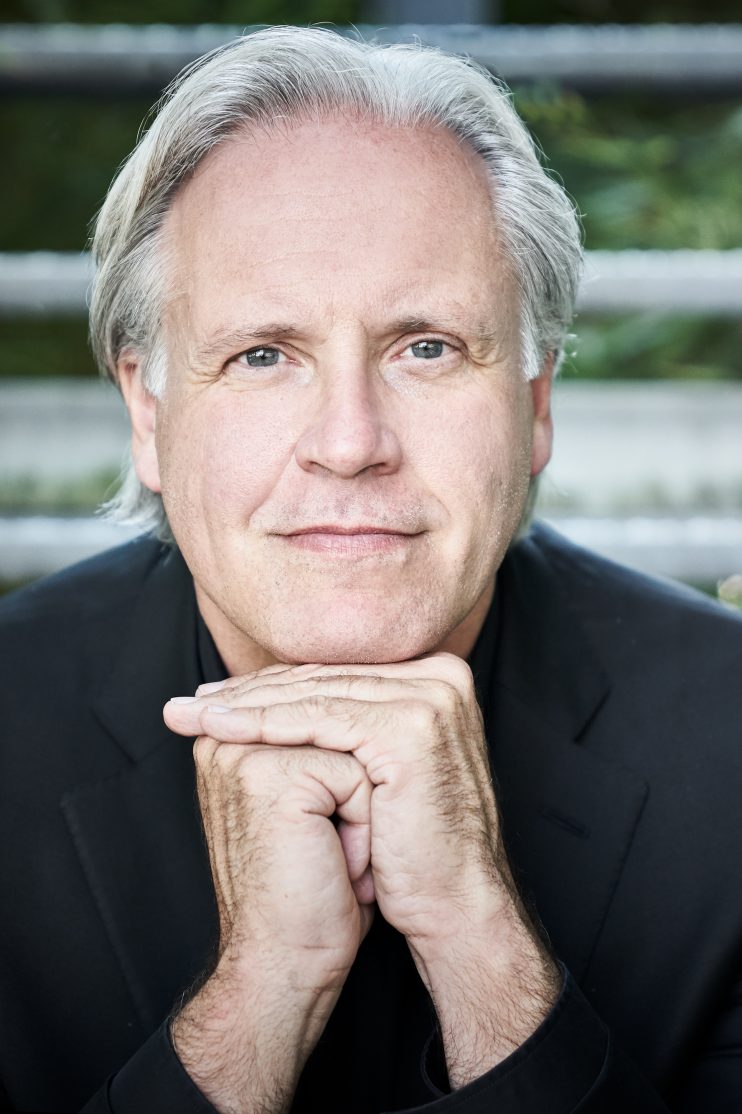 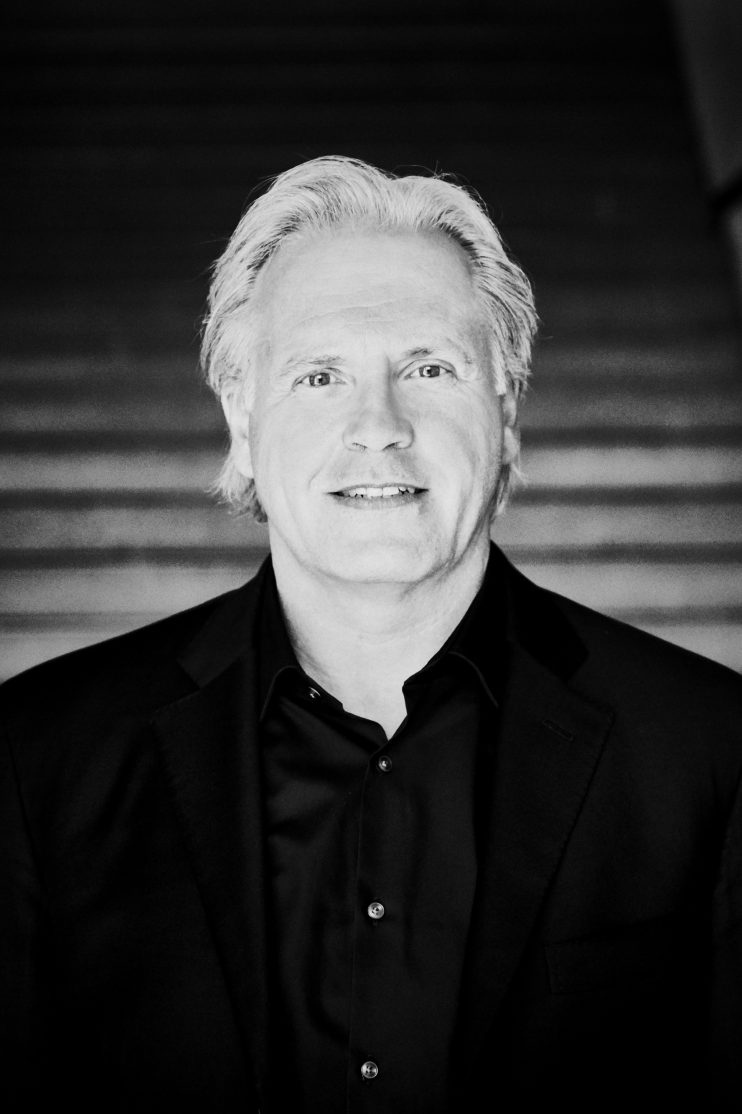 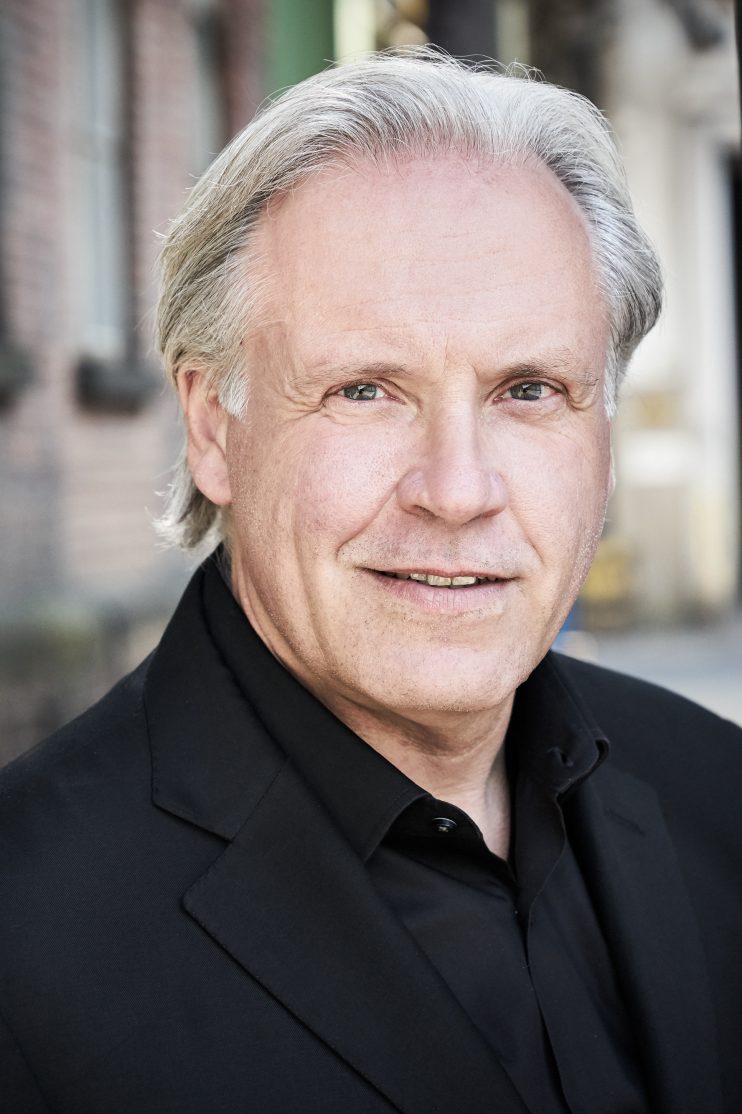 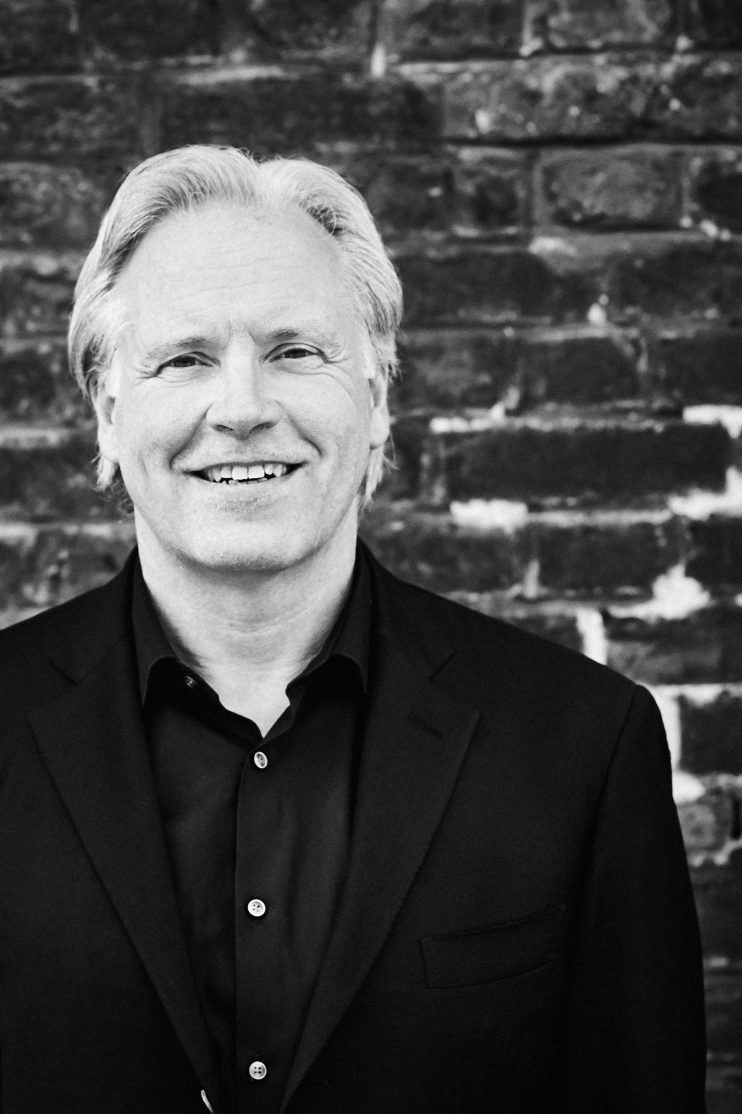 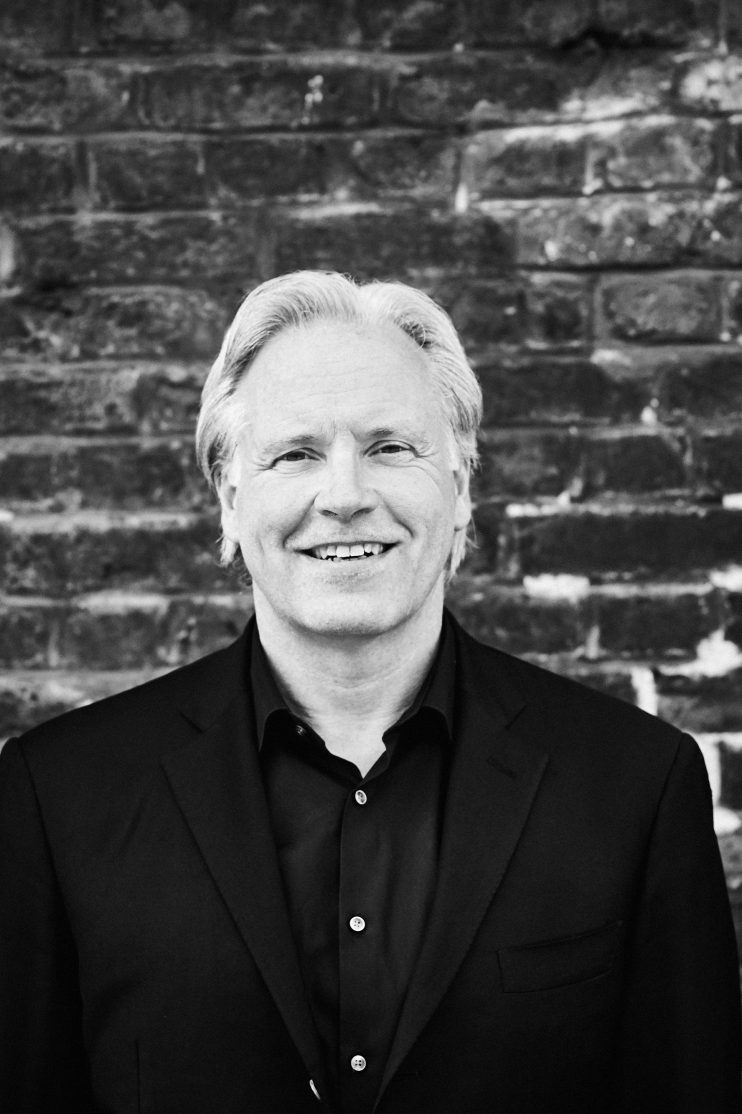 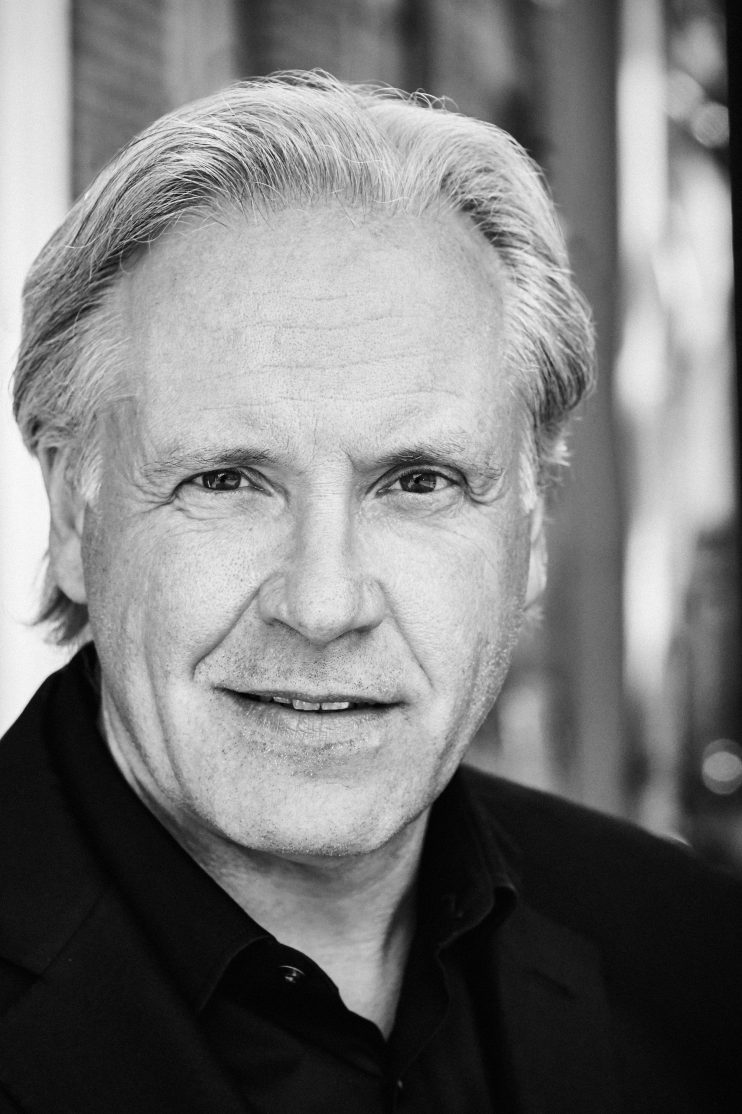 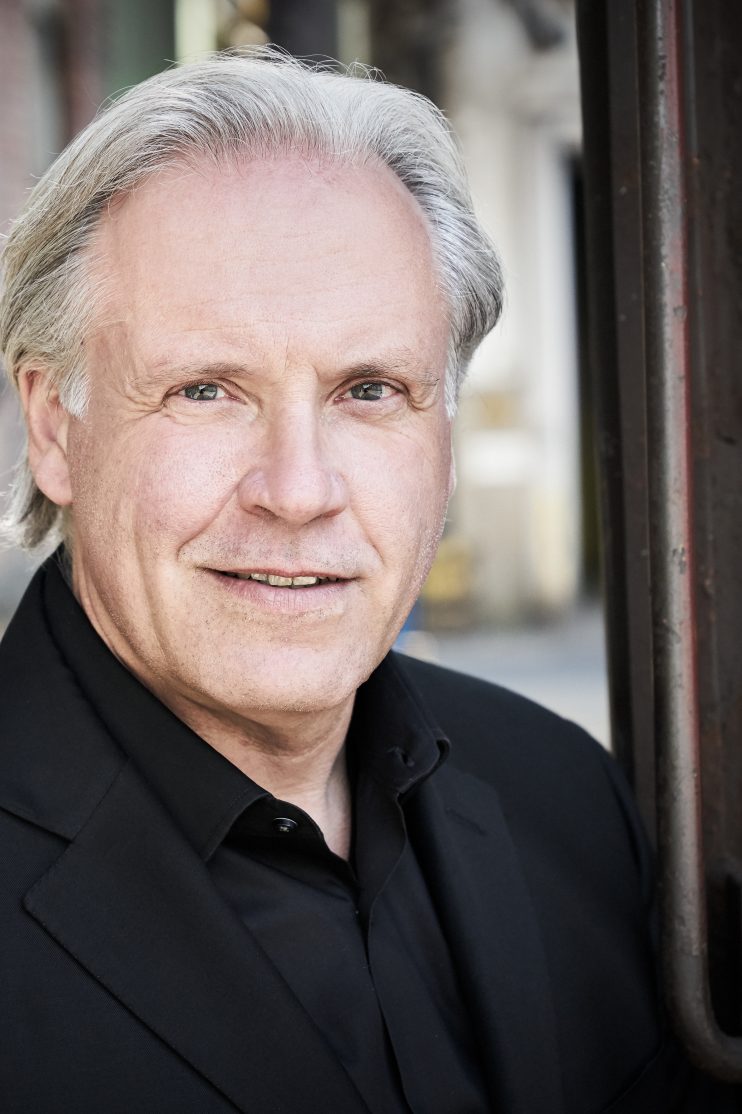 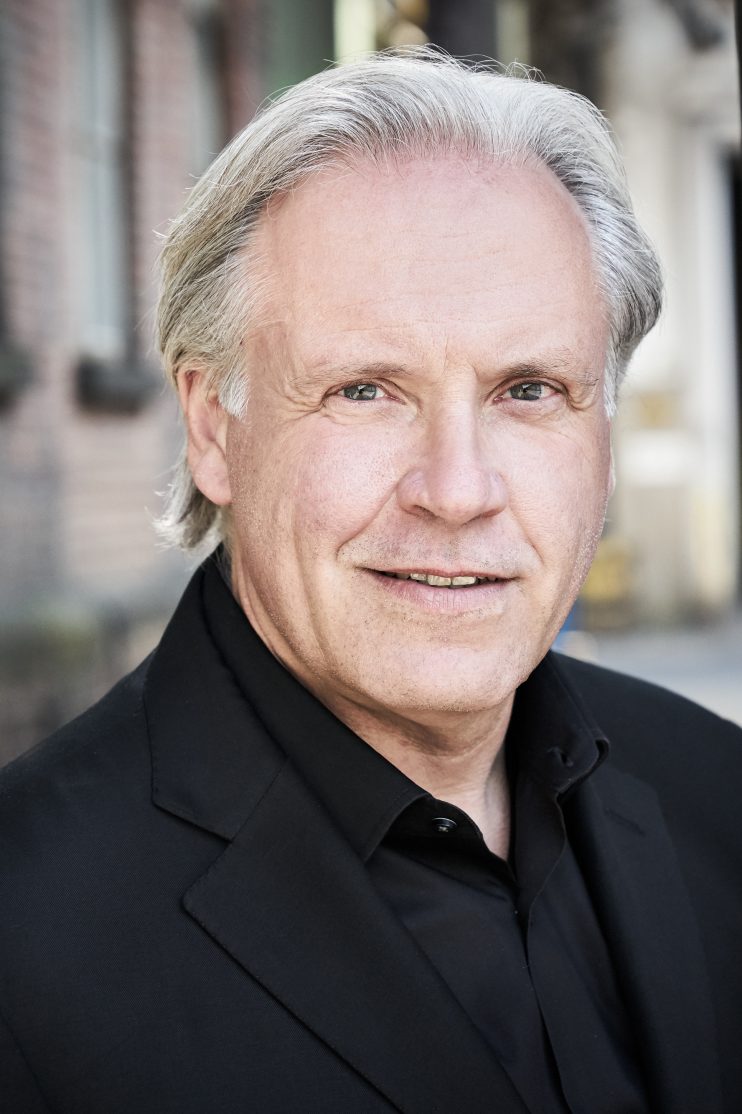 Markus Stenz looks forward to starting the New Year in Switzerland conducting the Philharmonia Zurich in a concert of Strauss, Bartók and Mahler on 22 January 2023. Nils Mönkemeyer is...

December sees Markus Stenz return to Müpa Budapest for an epic concert of Wagner arias with Swedish soprano Nina Stemme and the Hungarian State Opera Orchestra. He also returns to...

Markus returns to the Gürzenich Orchester Köln, where he was previously General Music Director of the City of Cologne and Gürzenich-Kapellmeister for 11 years. This month he conducts performances of...

“Stenz's reading of the Brahms had a terrific, unaffected strength. One felt there was nothing between his mind and the music - no egotism, no false display......He had easily secured the requisite clarity and incisiveness for the Strauss”

Markus Stenz has held several high-profile positions including Principal Conductor of the Netherlands Radio Philharmonic Orchestra (2012-2019), Principal Guest of the Baltimore Symphony Orchestra (2015-2019) and Conductor-In-Residence of the Seoul Philharmonic Orchestra (2016-2021). He was General Music Director of the City of Cologne and Gürzenich-Kapellmeister for 11 years, conducting Mozart Don Giovanni, Wagner’s Ring cycle, Lohengrin, Tannhäuser and Die Meistersinger von Nürnberg, as well as Janáček Jenůfa and Katya Kábanová and Eötvös’s Love and other Demons.

He made his opera debut in 1988 at Teatro La Fenice in Venice. After a recent, and highly successful Mozart and Strauss concert, he returned last season to conduct two concert weeks with repertoire including Mozart, Schumann and Wagner and…

He made his opera debut in 1988 at Teatro La Fenice in Venice. After a recent, and highly successful Mozart and Strauss concert, he returned last season to conduct two concert weeks with repertoire including Mozart, Schumann and Wagner and will return this season and beyond for productions of Wagner Der fliegende Holländer and Berg Wozzeck.

In 2018 Markus conducted Schreker Die Gezeichneten at the Bayerische Staatsoper Munich and was due to return in 2021 for Fidelio before it was cancelled due to the pandemic. 2018 also saw the long-awaited world première of Kurtág Fin de partie at Teatro alla Scala Milan (where he also had a great success conducting Strauss Elektra) followed by performances of the Kurtág for Dutch National Opera and, most recently, its French première at Opéra National de Paris.

Further ahead he looks forward to returning to Orchestre National de Lyon and Dutch National Opera and following a very successful debut with the City of Birmingham Symphony Orchestra with Mahler Symphony No. 2 in 2022, he will return to the CBSO in the 2023-24 season.

While with the Gürzenich-Orchester Köln Markus received the prize for ‘The Best Concert Programme of the 2003-04 Season’ as well as initiating a number of youth and educational projects such as ‘Experiment Klassik’, ‘3. Akt’ and the concert live-recording project ‘GO live’.

His extensive discography includes many prize-winning recordings including the Gürzenich Orchestra’s complete cycle of Gustav Mahler’s symphonies for Oehms Classics, with Symphony No. 5 receiving the German Record Critics’ Award. Their first recording for Hyperion of Strauss’ Don Quixote and Till Eulenspiegel received unanimous critical acclaim and was followed by an equally celebrated recording of Schönberg’s Gurrelieder released in 2015, receiving the Choral Award at the 2016 Gramophone Awards.

Markus Stenz studied at the Hochschule für Musik in Cologne under Volker Wangenheim and at Tanglewood with Leonard Bernstein and Seiji Ozawa. He has been awarded an Honorary Fellowship of the Royal Northern College of Music, Manchester and the ‘Silberne Stimmgabel’ (Silver Tuning Fork) of the state of North Rhein/Westphalia.