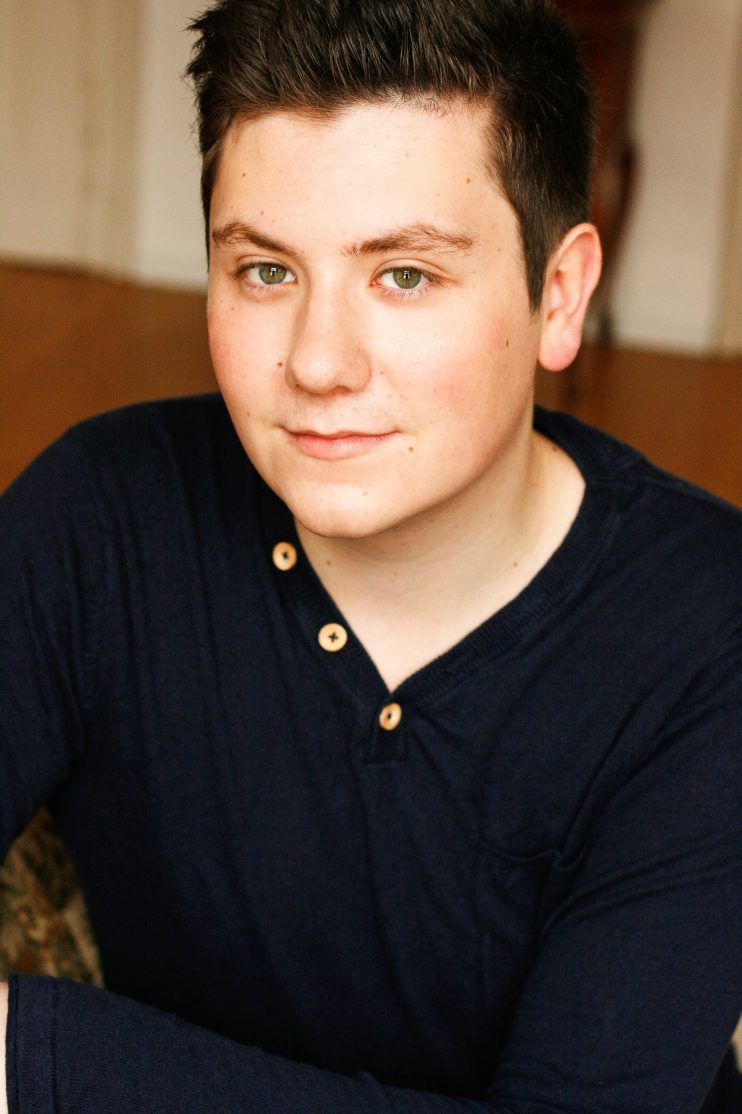 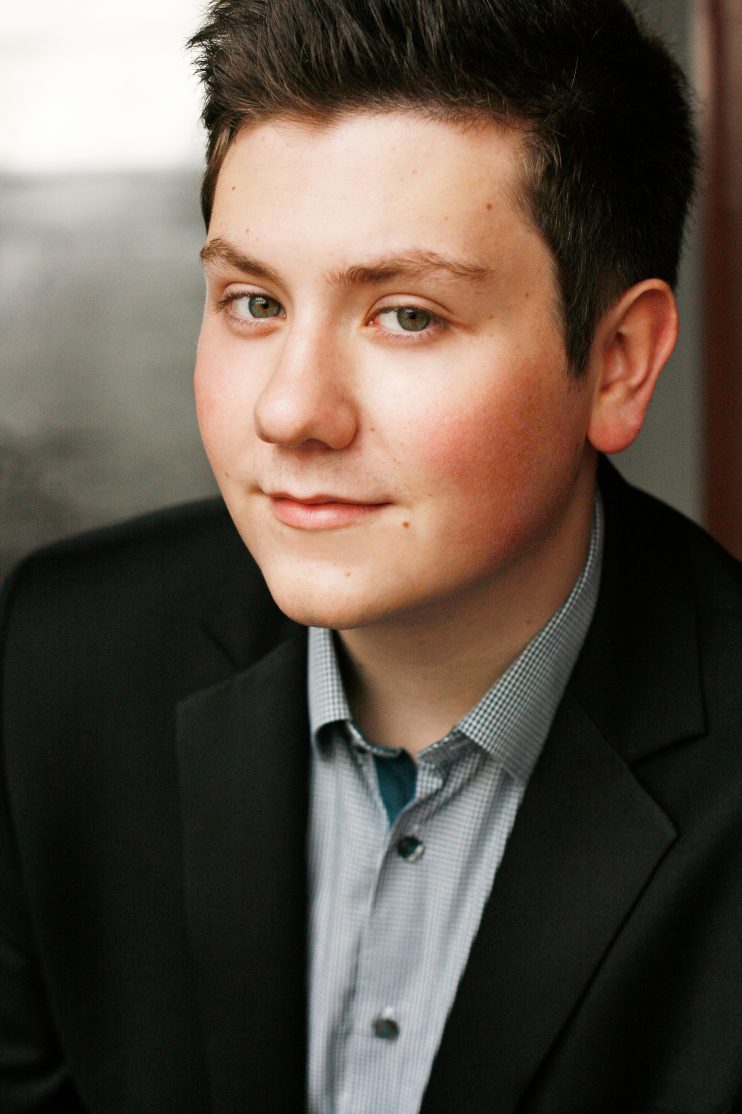 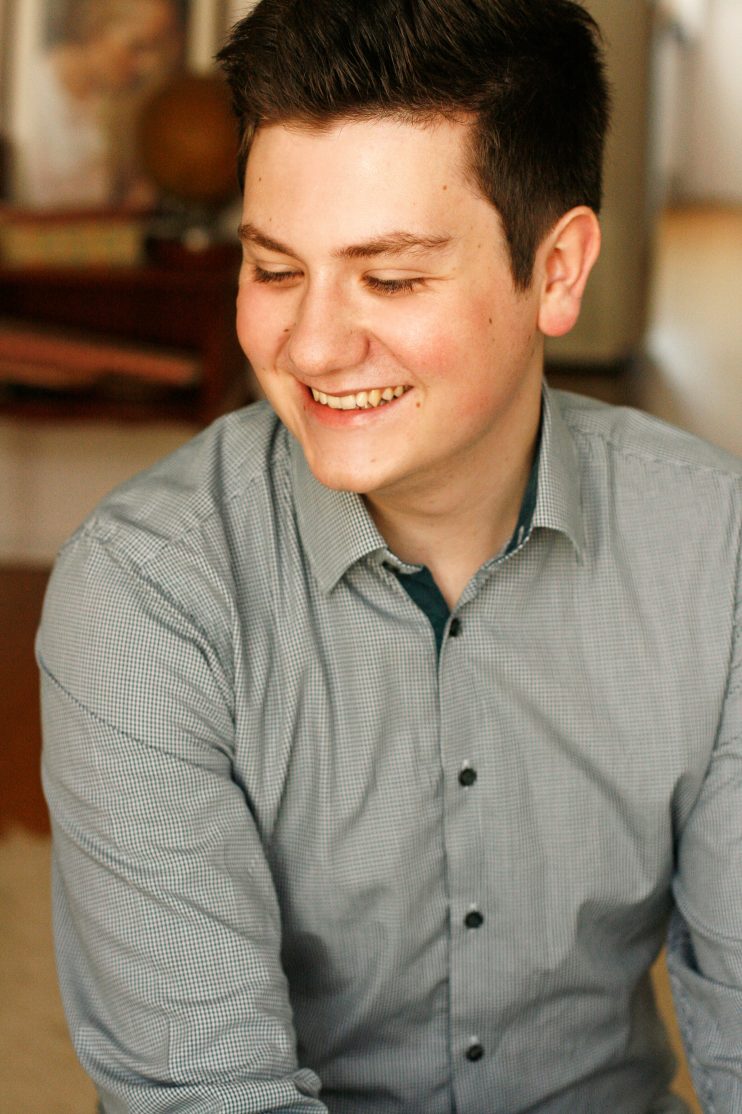 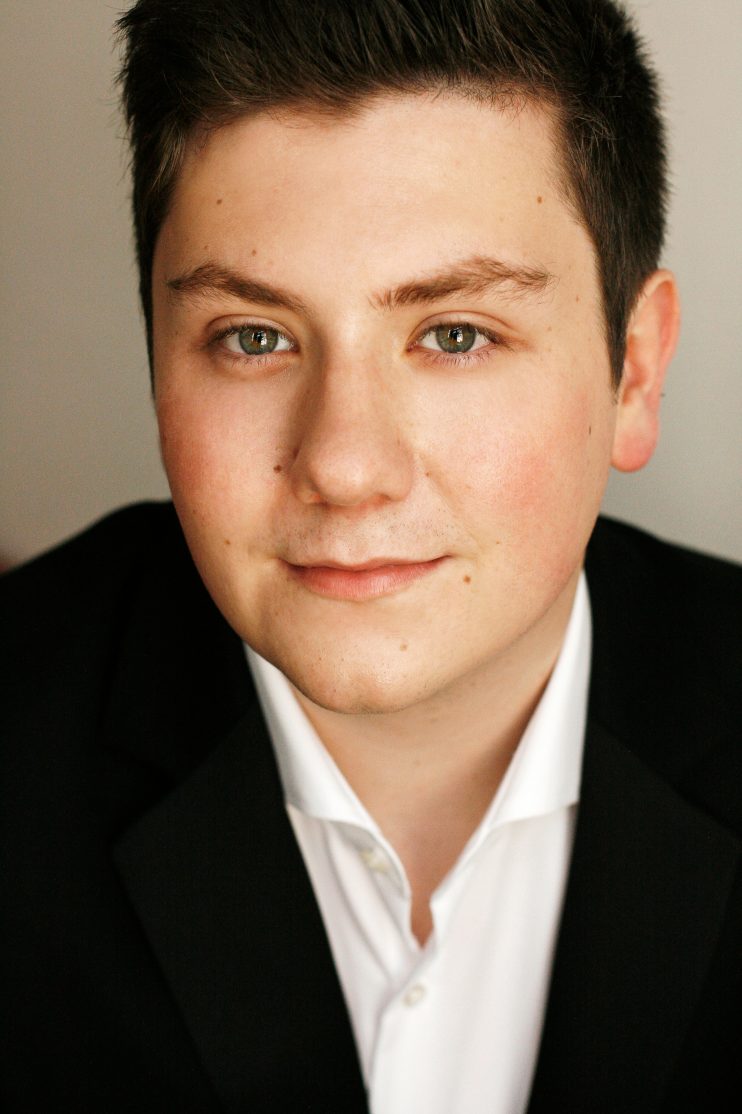 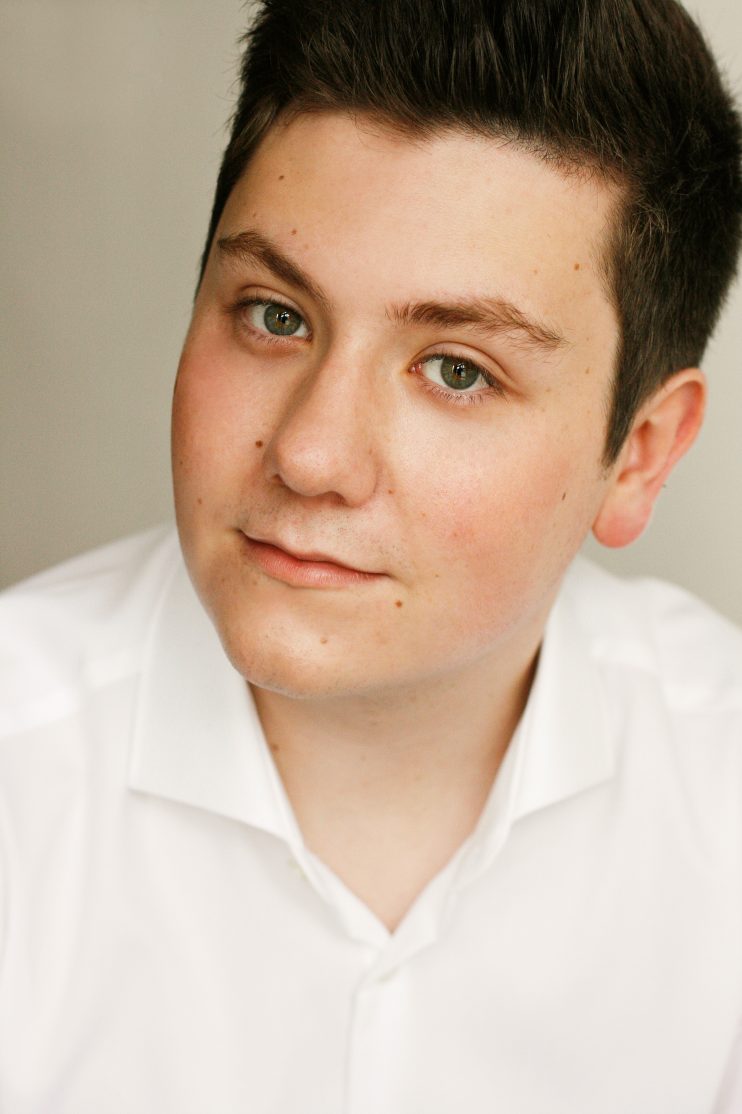 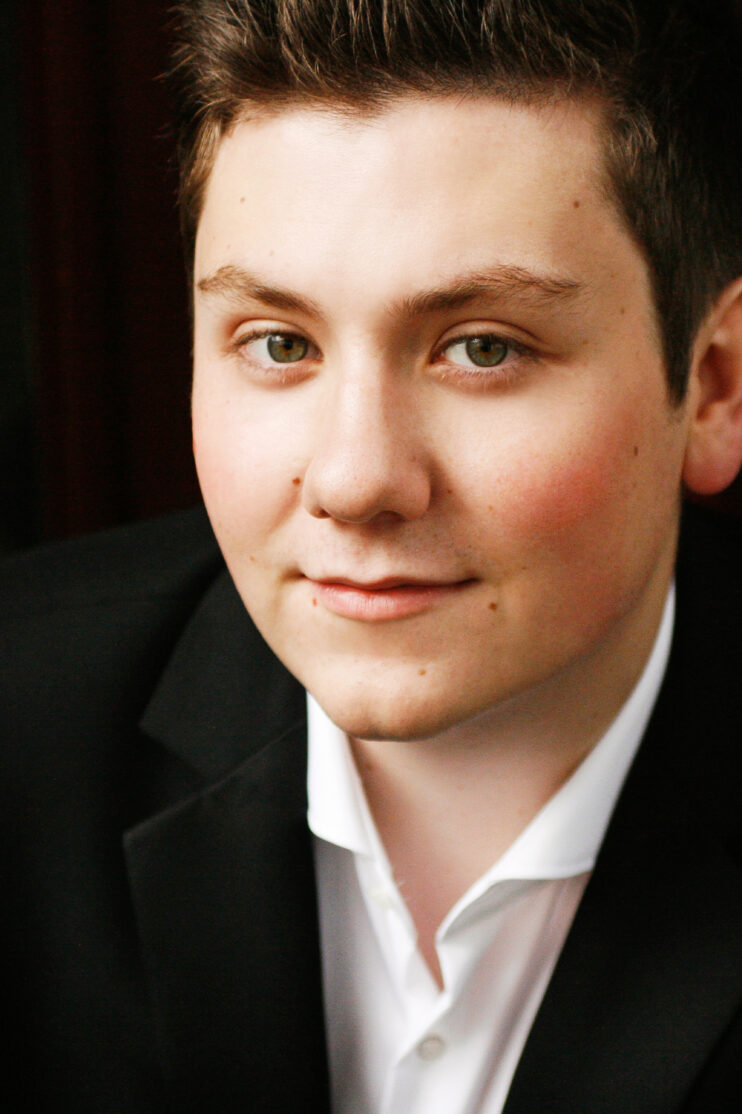 22 January 2023 sees Kieran Carrel giving a recital at the Pierre Boulez Saal Berlin with Jonathan Ware. He performs a programme of Schubert, Liszt and Britten On this island,...

December is an exciting month for Kieran as he sings his first Tamino in Mozart’s Die Zauberflöte at the Deutsche Oper Berlin.

October sees Kieran Carrel give his first solo Wigmore Hall recital in a programme of Schubert’s Winterreise and Britten’s Winter Words, followed shortly after by a performance of Vaughan Williams'...

... the tenor Kieran Carrel sang six of Haydn’s English-language canzonettas with a voice as clear and sweet as an Austrian Eiswein.

Anglo-German tenor Kieran Carrel was born in 1996 and studied in Cologne with Christoph Prégardien before moving to continue his education at London’s Royal Academy of Music with Neil Mackie.

In 2019 Kieran joined the Theater Bonn, where his roles have included Jacquino Fidelio, Beppe Pagliacci and Lymphea La Calisto.  He will spend the 2022-23 season at the Deutsche Oper Berlin where, in addition to his role debut as Tamino,…

In 2019 Kieran joined the Theater Bonn, where his roles have included Jacquino Fidelio, Beppe Pagliacci and Lymphea La Calisto.  He will spend the 2022-23 season at the Deutsche Oper Berlin where, in addition to his role debut as Tamino, he will appear in a new production of Bach St Matthew Passion and sing the role of Rodriguez in Don Quichotte and Jacquino in Fidelio.

Most recently he had a great success singing Rinaldo in Haydn’s Armida at the Bregenzer Festspiele and other previous opera roles have included Flute A Midsummer Night’s Dream, Contino Belfiore Mozart’s La finta giardiniera and Ferrando Così fan tutte, all at the Ryedale Festival.

Kieran made his recital debut at the Pierre-Boulez-Saal in Berlin in 2019 as part of the Heidelberger Frühling Schubert Week with Thomas Hampson and Hartmut Höll and in the same year was a finalist in the Wigmore Hall International Song Competition, together with duo partner Richard Gowers. He has since forged a strong relationship with both halls with recent Wigmore appearances including a Hugo Wolf Song Gala with Christoph Prégardien and James Baillieu; Haydn canzonettas with András Schiff and returns this season to perform Vaughan Williams Serenade to Music with the Nash Ensemble and to give his debut solo recital.  He will also give an evening recital at the Pierre Boulez Saal and will join Graham Johnson for a recital at the Luxembourg Philharmonie. Kieran recently recorded a complete Brahms Lieder recording with Ulrich Eisenlohr on NAXOS for future release.

Recent concert performances include Evangelist Bach St John Passion with The English Concert and Kristian Bezuidenhout; a recording and performances of Wolf Italienisches Liederbuch and Schumann Dichterliebe with Ensemble Opus and Ralf Gothoni; and Bach Christmas Oratorio with Il Gardellino. This season he will tour Europe with Il Gardellino singing Mozart Requiem and will record JH Rolle’s Die Befreyung Israëls with them. He will also sing Evangelist St Matthew Passion at the Collège des Bernardins in Paris.

Kieran was winner of Second Prize in the Bundeswettbewerb Gesang Berlin 2020.