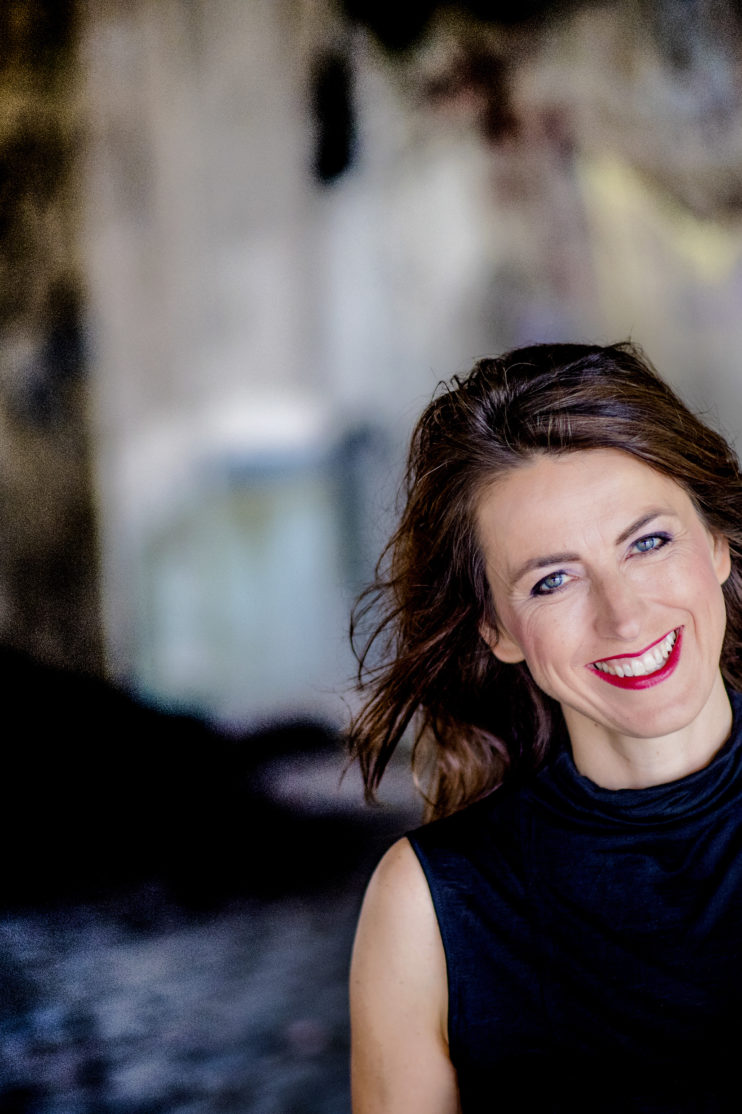 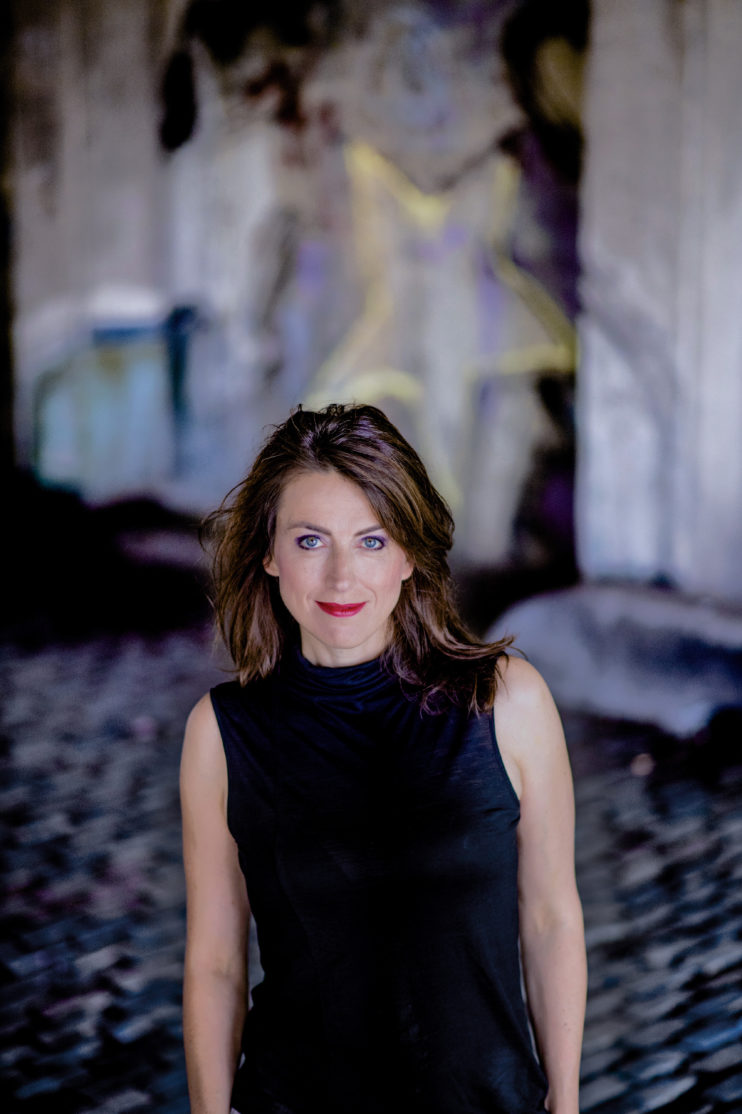 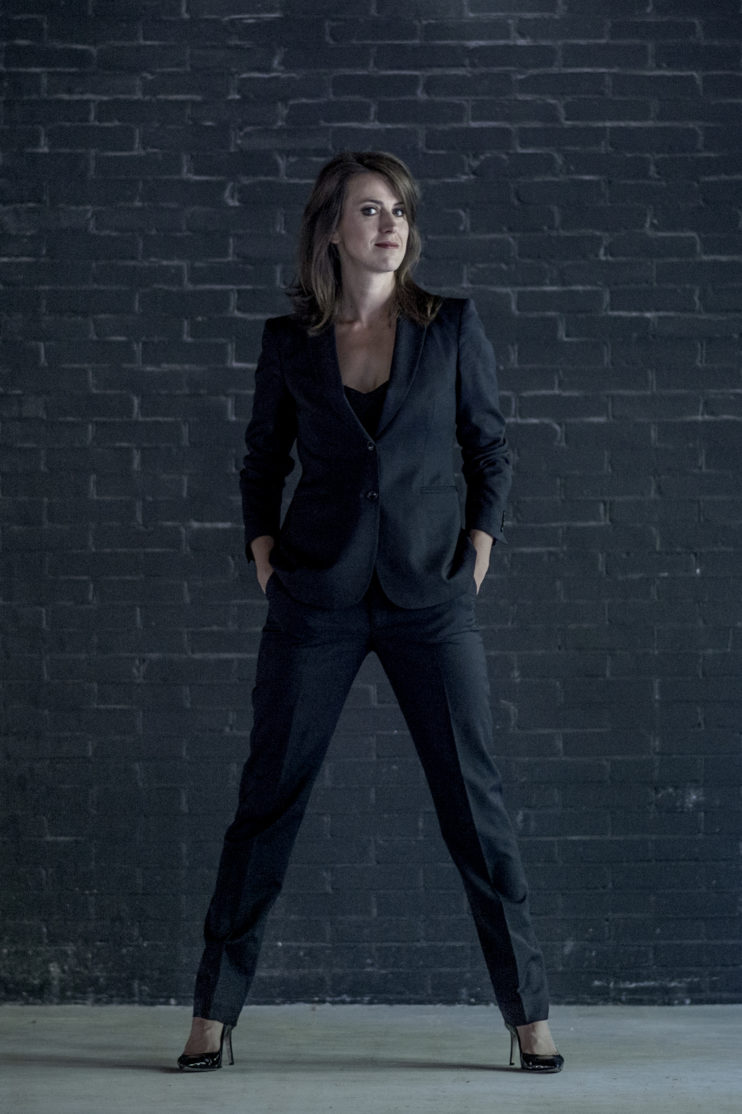 New signing Barbara Kozelj makes her debut as Brangäne for Oper Leipzig’s Tristan und Isolde this autumn. During a busy concert season she returns twice to the Residentie Orkest for...

Slovenian mezzo-soprano Barbara Kozelj began her musical studies at the Academy of Music in Ljubljana, and the Royal Conservatory in The Hague. Throughout her career Barbara has collaborated with conductors including Richard Egarr, Antony Hermus, Neeme Järvi, Reinbert de Leeuw,…

Slovenian mezzo-soprano Barbara Kozelj began her musical studies at the Academy of Music in Ljubljana, and the Royal Conservatory in The Hague.

Barbara also has a close rapport with conductor Iván Fischer, and made her BBC Proms debut in Mozart’s Requiem with his Budapest Festival Orchestra. She subsequently joined the Orchestra on European tours including Third Lady/Die Zauberflöte, as well as in the Requiem, and US tours including Mendelssohn’s A Midsummer Night’s Dream (subsequently released on disc by Channel Classics), and her Carnegie Hall debut performing Bach’s St Matthew Passion.

Her versatility has excited the attention of many composers, and she has given numerous world premières including Max Knigge’s “Dobro do – Episodes from the life of a singer” (based on her own life story), at the Concertgebouw with the Netherlands Chamber Orchestra, and Jan van de Putte’s Pessoa Cycle with the Asko|Schönberg Ensemble.

Barbara also has a strong affinity with Lieder, performing recitals with Thomas Beijer, Julius Drake, Richard Egarr and Phyllis Ferwerda. Her debut release with the Ebony Band, ‘Around Prague’, was released on Channel Classics to high praise from both national and international press.

On the opera stage Barbara has distinguished herself in leading roles including Ruggiero, Cyrus, Galatea and Juno (Händel), Orfeo (Gluck), Donna Elvira and Dorabella (Mozart), L’Enfant (Ravel), Flosshilde (Wagner), Page (R. Strauss), Kasturbai and Mrs. Alexander (Glass), and Néris (Cherubini), for houses including Essen, Bonn and Dutch National Opera. She received international critical acclaim for her role debut as Penelope in Monteverdi’s Il ritorno d’Ulisse in patria with the Academy of Ancient Music and Rchard Egarr, at the Festival Enescu Bucharest and in London’s Barbican Hall, alongside Ian Bostridge as Ulisse.